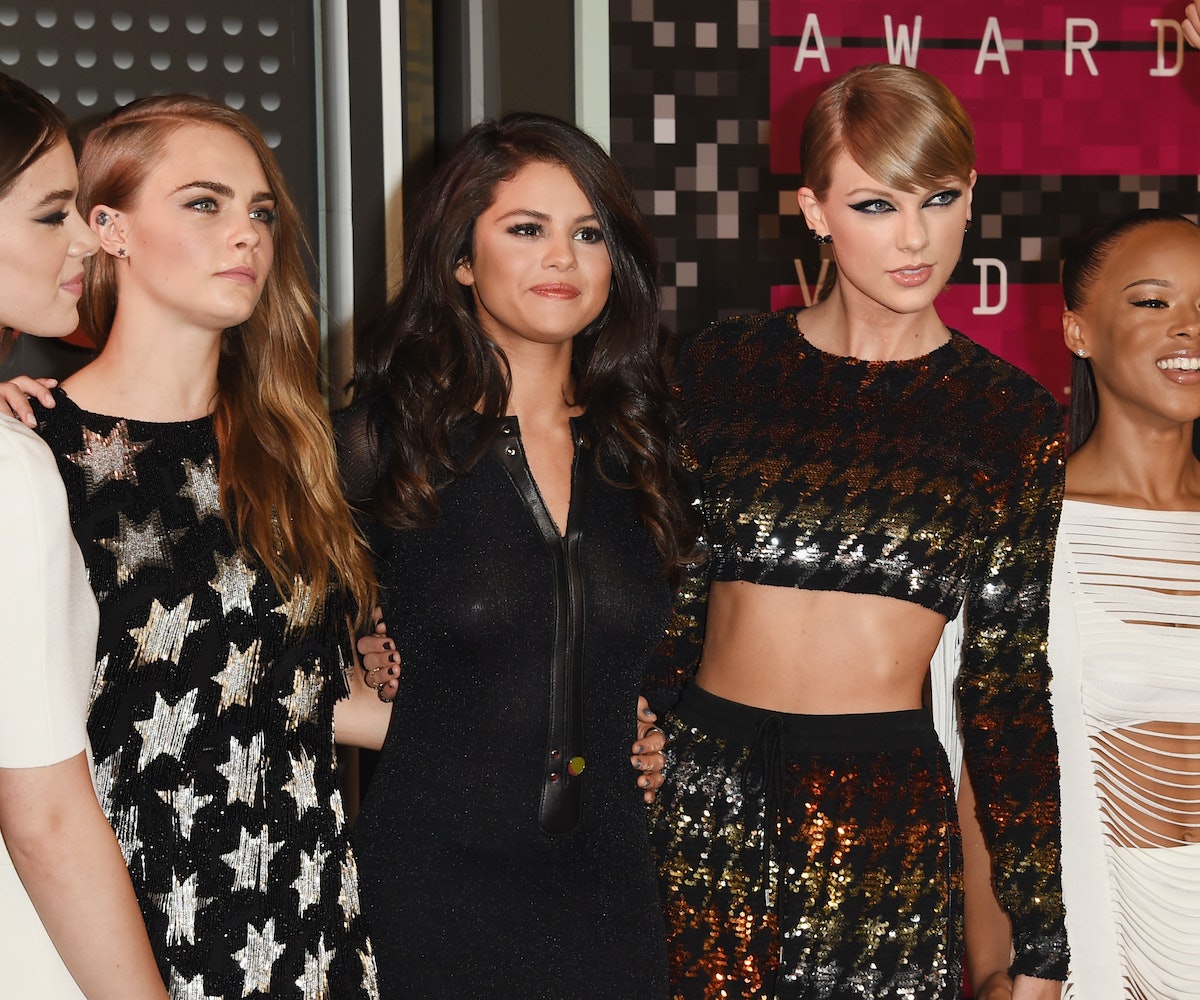 If you thought that being a part of Taylor Swift’s famous squad was all about drinking Pumpkin Spice Lattes, themed movie nights, you may want to re-evaluate your #squadgoals. In a hilarious sketch during its 41st season premiere last night, Saturday Night Live revealed the truth about Tay’s ever-growing group of friends: world domination.

The movie trailer style sketch envisions what would happened if  ”Taylor Swift wanted to collect the whole world, until there was no world left to collect.” It shows a post-apocalyptic world with dreary skies and abandoned cars tagged with 1989 song names and lyrics. Talk about blank spaces.

The only way to survive without causing any “Bad Blood” with Taylor and her squad? Develop a taste for tacos, enjoy sunbathing on American flag towels, and always be willing to have (or look like you’re having) the most fun. Watch the clip above to see what world would really look like if Taylor Swift’s squad took over. And pray you make it out of the woods in time. Or, uh, shake it off, instead.