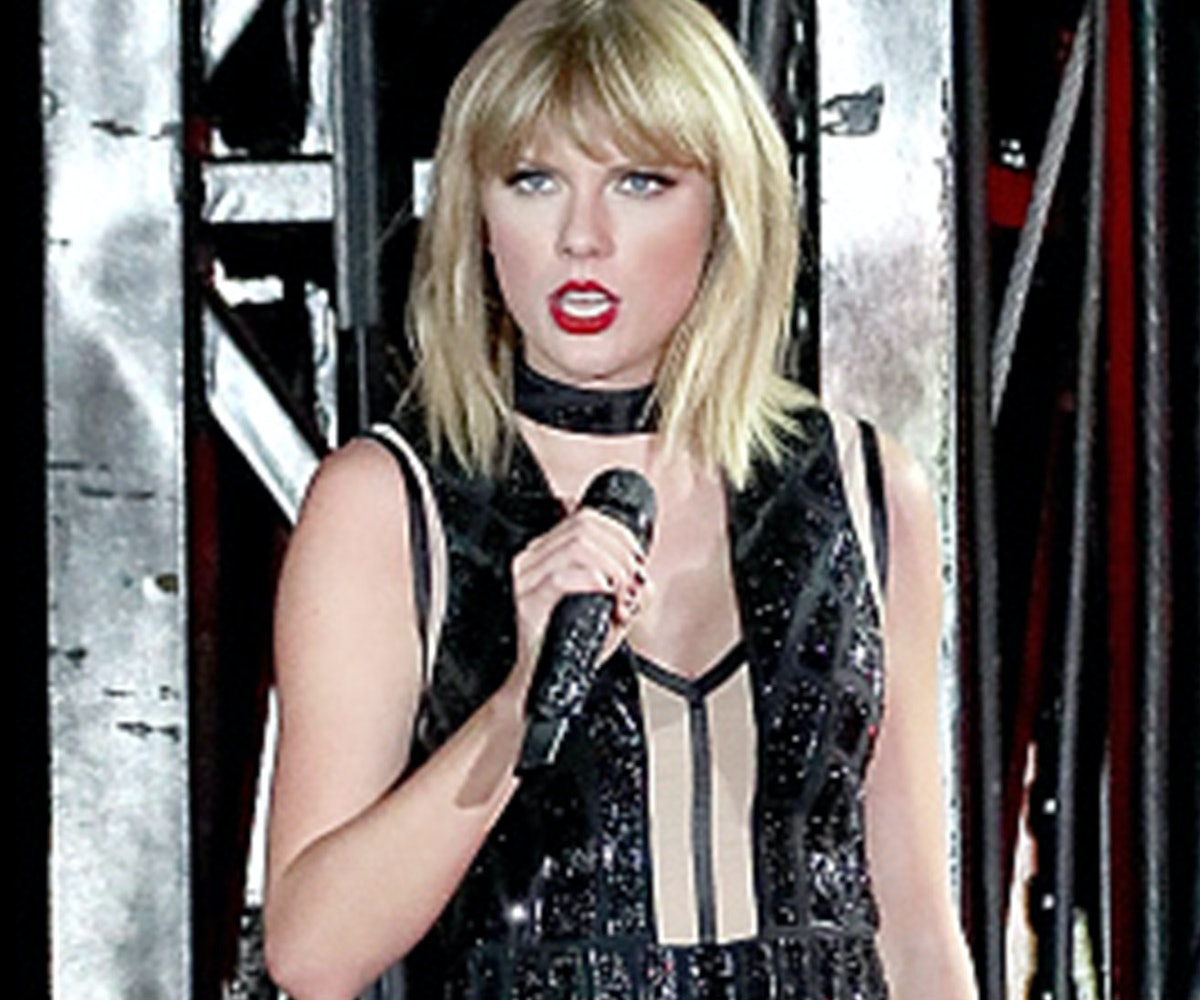 Taylor Swift has gone to great lengths to keep a low profile recently. But would she go so far as to hide in a suitcase in order to be carried from her apartment? The internet sure thinks so. Earlier today, Splash News posted some photos of two men carrying a massive black suitcase outside Swift's apartment in New York City, along with the caption, "Taylor Swift being transported in a huge suitcase from her Tribecca [sic] apartment into her truck."

Splash has since retracted the story, but not before the internet had a field day with the idea that Swift was curled up inside a giant suitcase all to avoid being photographed.

"Or someone put a curse on taylor swift turning her into a suitcase.. more likely if u ask me," comedian Shannon Coffey tweeted.

A lot of people thought this was the best celeb gossip in a long time.

While others were immediately suspicious that a 5-foot-10-inch Swift would even fit in a suitcase.

Even though #SuitcaseGate is ridiculous and likely defies the laws of physics, let's just, even briefly, believe it's true. We deserve this.