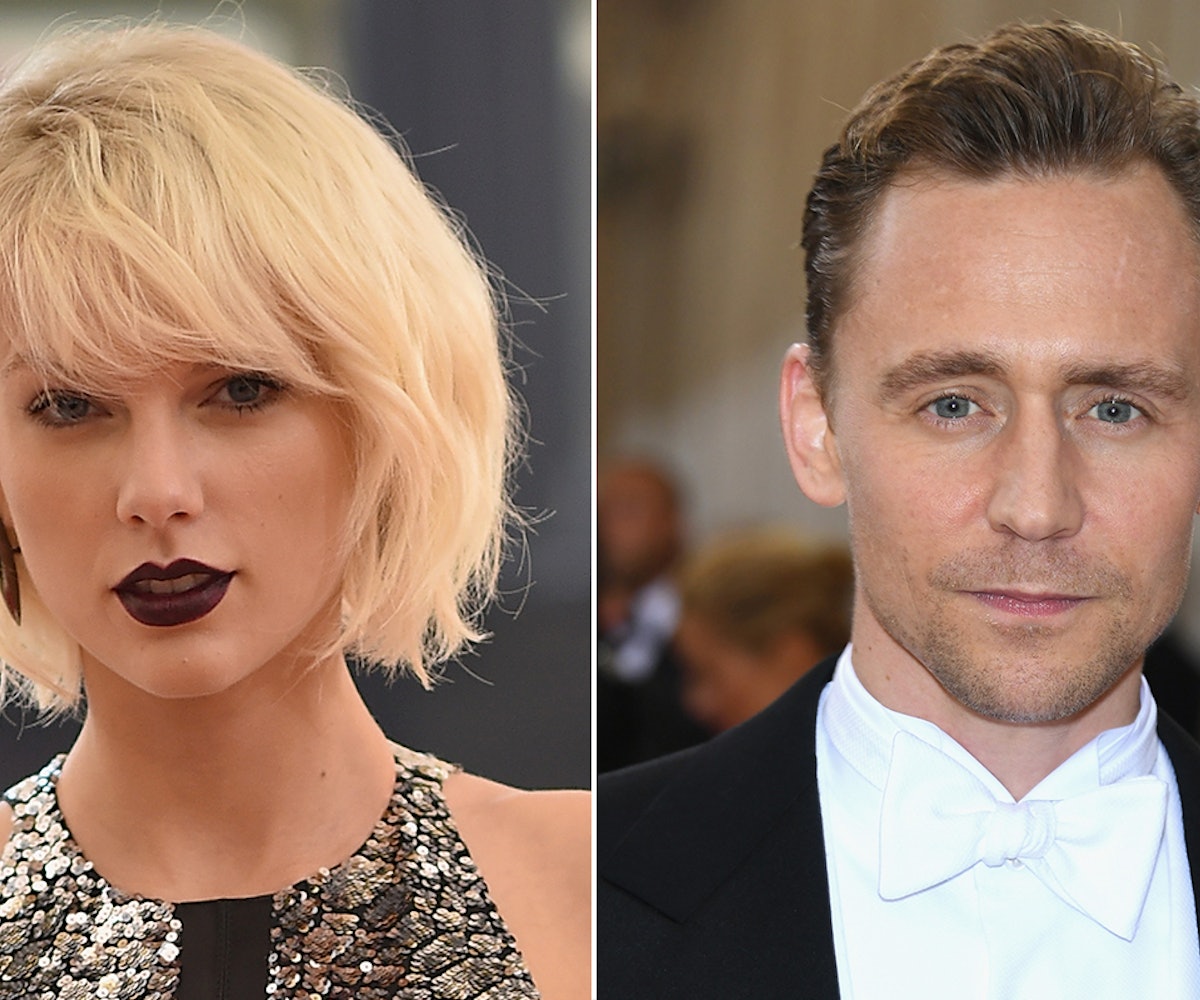 A lot of surreal things happened at the Met Gala and its corresponding after-parties, both of which flooded Manhattan last night. Take for instance, this video of Lady Gaga and Mark Ronson slaying a cover of Talking Heads’ “Burning Down the House." Unfortunately, we, as mere civilians, are only privy to the things that a few cunning guests shared on social media. (On second thought, considering the dangerous levels of FOMO that have consumed us throughout the day, that might be for the best.) At the top of those surreal things is the clip that surfaced featuring Taylor Swift and Tom Hiddleston having an old school dance-off to Beyoncé’s “Crazy in Love.”

Swift, who's demonstrated her dancing prowess at countless of award shows and their corresponding afterparties, had no problem taking on Loki himself. The question is: Was Queen Bey herself close by holding court, judging the whole thing? If so, who did she choose as the victor, and what was their prize? These are questions only the lucky few who made it inside the ultra-exclusive Gala can answer.

The rest of us will have to do our best Sherlock Holmes impressions and pour over the clip below. Happy gumshoeing everyone!