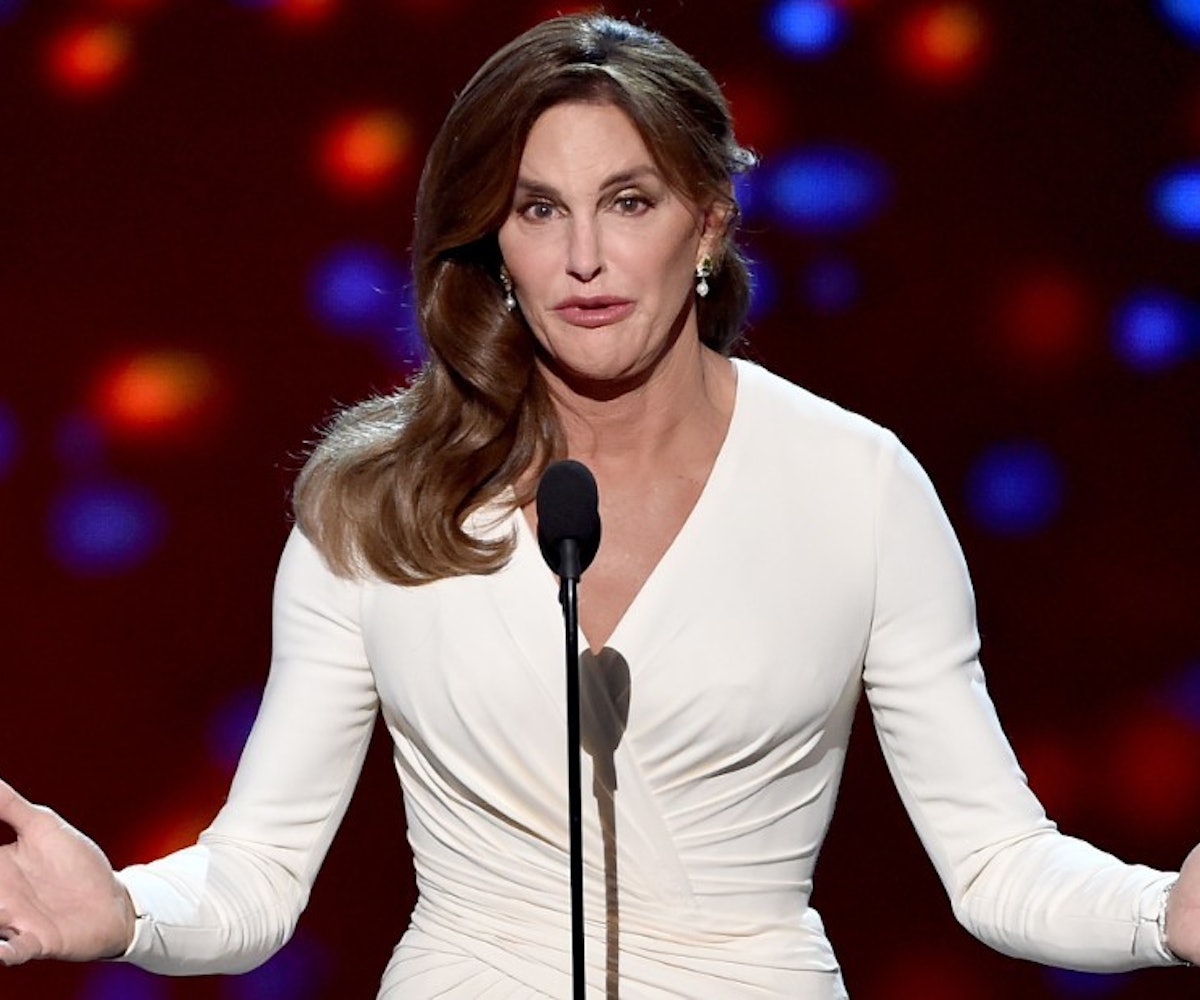 When Dom DiFurio went back to his hometown of Allen, Texas, a northern suburb of Dallas, all he wanted to do was catch up with old friends over Southern food at Dodie’s Place Cajun Restaurant, Grill and Bar. What he was confronted with instead was two life-size images of Caitlyn Jenner emblazoned on the bathroom doors—a pre-transition Caitlyn on the men’s bathroom door and a post-transition Caitlyn on the women’s.

DiFurio snapped a shot of the offensive doors and uploaded them to Twitter with the simple question, “What’s going on here Dallas?”

As the image went viral on social media, fans and critics alike flocked to the Dodie’s Facebook page to level their anger and outrage, alongside those who lauded the restaurant for their “humorous” choice. In a surprising twist, the outrage wasn’t quickly met with any kind of public apology, even one of the non-apology variety that have become de rigeur in teapot tempests today.

“First and foremost, our intention was not to make fun of or offend anyone when we installed the pictures of Bruce and Caitlyn on our bathroom doors. It was merely a lighthearted gesture to push back against the political correctness that seems to have a stranglehold on this country right now. We believe that political correctness has done more to silence rather than encourage important discussions that our society probably needs to have,” wrote the owners of Dodie’s on Facebook. But as Dallas Morning News reported, the same owner, Scotty Flanigan, was cheering on his personal Facebook page that the Jenner installations had “FINALLY...got the attention of the media.”

Allen is a red suburb with a 65 percent white population, located just half an hour outside of Dallas. The residents are cosmopolitan and the median income goes well into the six figures. Yet transgender bathroom issues have been highly politicized in Texas; earlier this summer, the so-called “transgender bathroom bill,” which would have barred transgender Texans from using bathrooms that matched their gender identity, died in a legislative special session after months of protests.

In the meantime, Dodie’s isn’t taking the Jenner photos down. They’ve chosen to keep their transphobic doors open instead, “to discuss this and move forward as a community.”