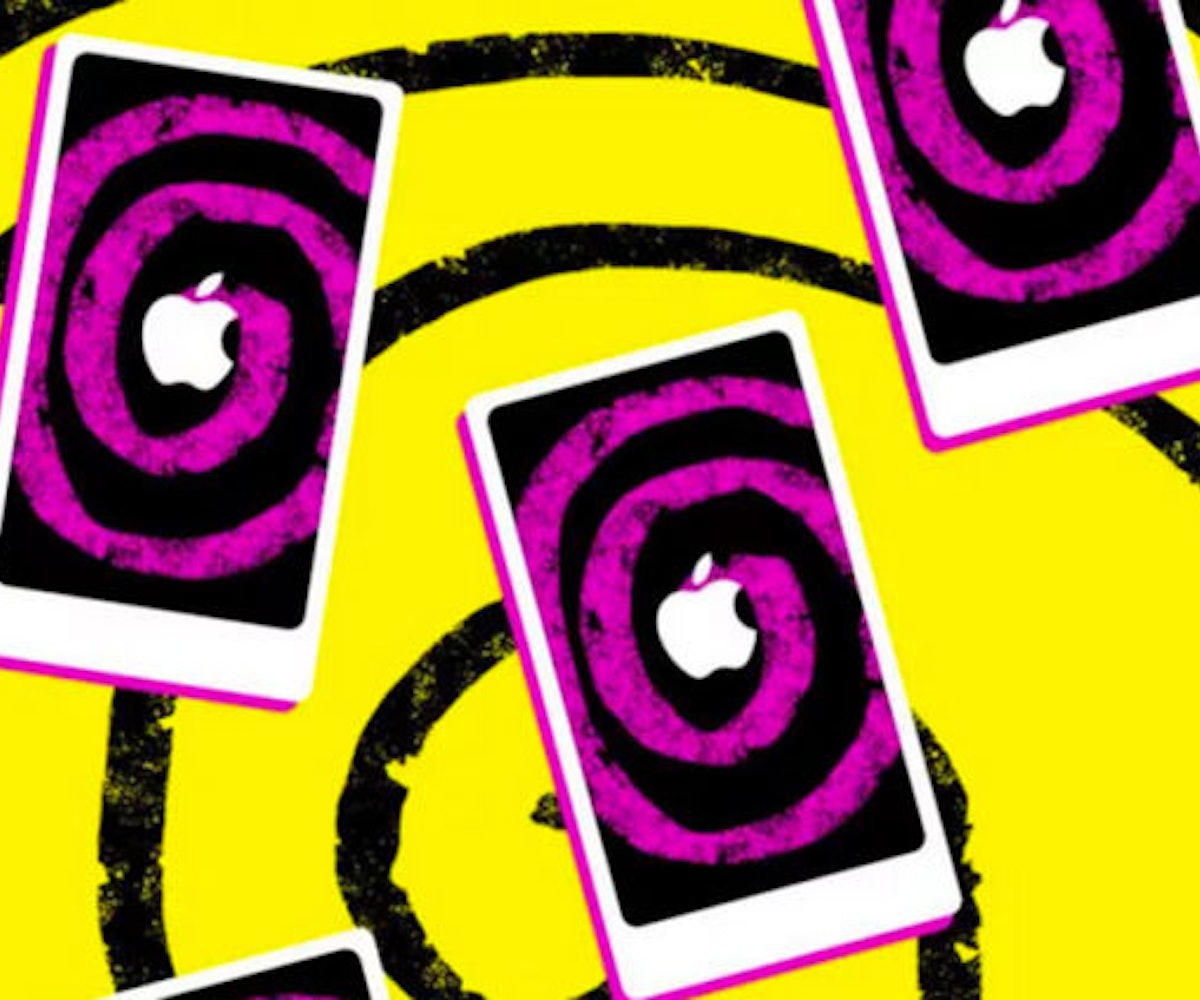 PSA: Your friend who always seems to be ignoring you when they're texting isn't being a jerk, so stop calling them that. It turns out, they actually can't hear what you're saying because they might be temporarily deaf.

According to a study conducted by University College London published in The Journal of Neuroscience, focusing on a visual task (such as texting) can temporarily cause deafness to surrounding normal-level sounds. Translation: Your friend doesn't necessarily find choosing emojis more interesting than you, they can't hear you telling them to put their phone away.

Scientists refer to the experience as inattentional deafness, and it's pretty common in everyday life, especially when we try to multitask—like texting and talking with a friend at the same time. But as it turns out, we're not very good at it.  "Modern environments are designed with the assumption that providing information through multiple senses simultaneously will help us process more information more efficiently," she told The Huffington Post. "Our work demonstrates that that this assumption is incorrect."

Your ear sends every sound you hear to the brain for processing, and brings the information into your awareness. If you're focused on a visual task, your brain can't properly decipher a sound because its resources are being used to complete that task. Thus, sounds your ear sends to the brain will go unheard.

The study scanned the brains of 13 participants as they completed a demanding visual task and found that louder sounds—like a siren or thunder—are strong enough to come through clearly, while softer sounds like a bell, or your speaking voice, are more difficult to hear.