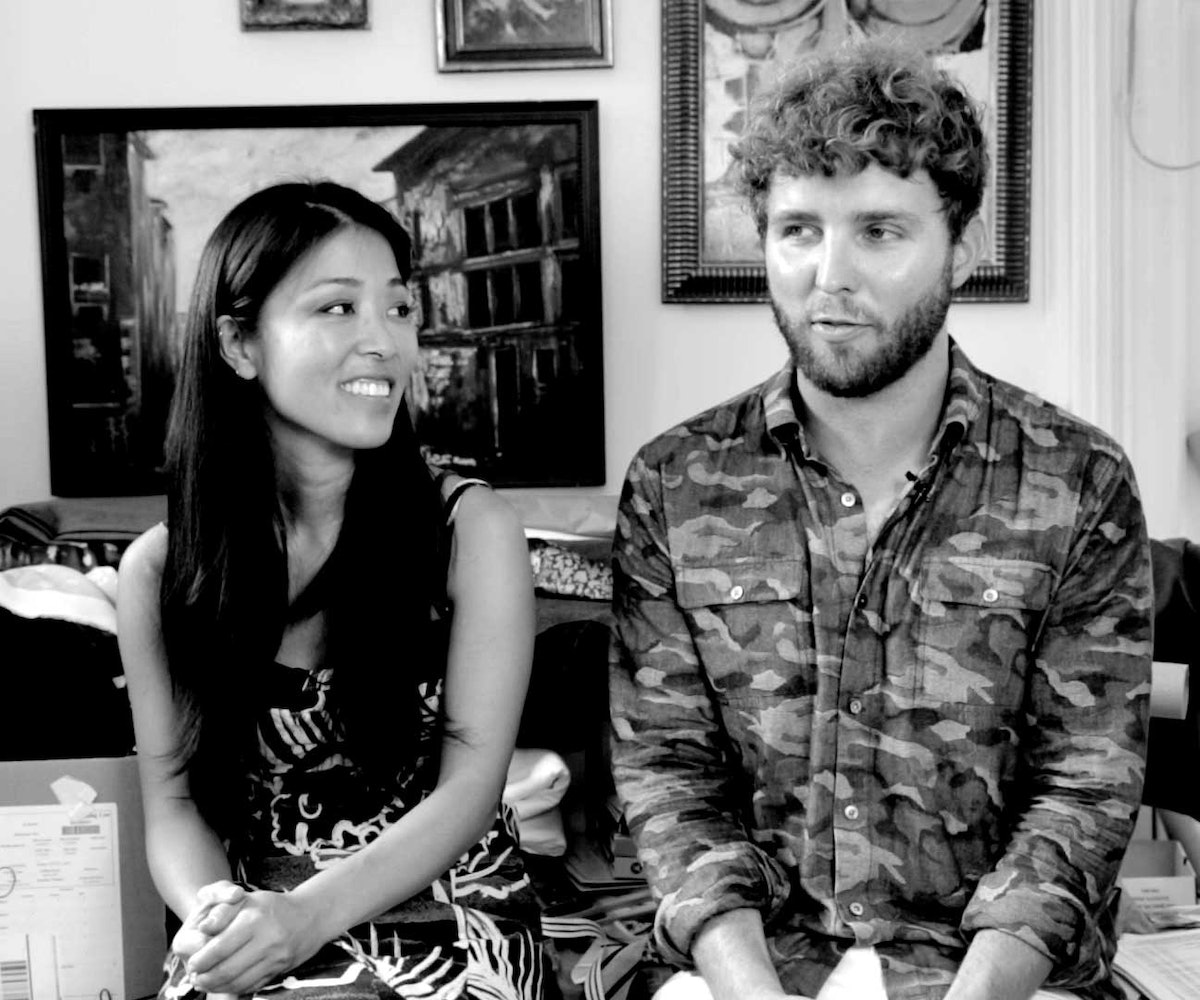 In life—now, forgive the Carrie Bradshaw moment—there comes a time when everything just sort of clicks. Some have called it the “A-ha moment,” while others might yell “Eureka!” We’re simply calling it “That Moment.” Over the next week, we’ll be exploring, questioning, and finding inspiration in other fashion designers’ moments of clarity. Episode one dealt with that creative one; episode two dealt with the films that inspired designers to create works of art; episode three, the most creatively challenging moments; episode four, delved into those starstruck moments; in episode five, they spoke about the fashion designers that influenced them; and here, in episode six, they talk about their proudest moments. As evident by the following creatives, mistakes and detours are normal—if not expected. But they all lead and prepare us for—wait for it—that moment. See for yourself, above.