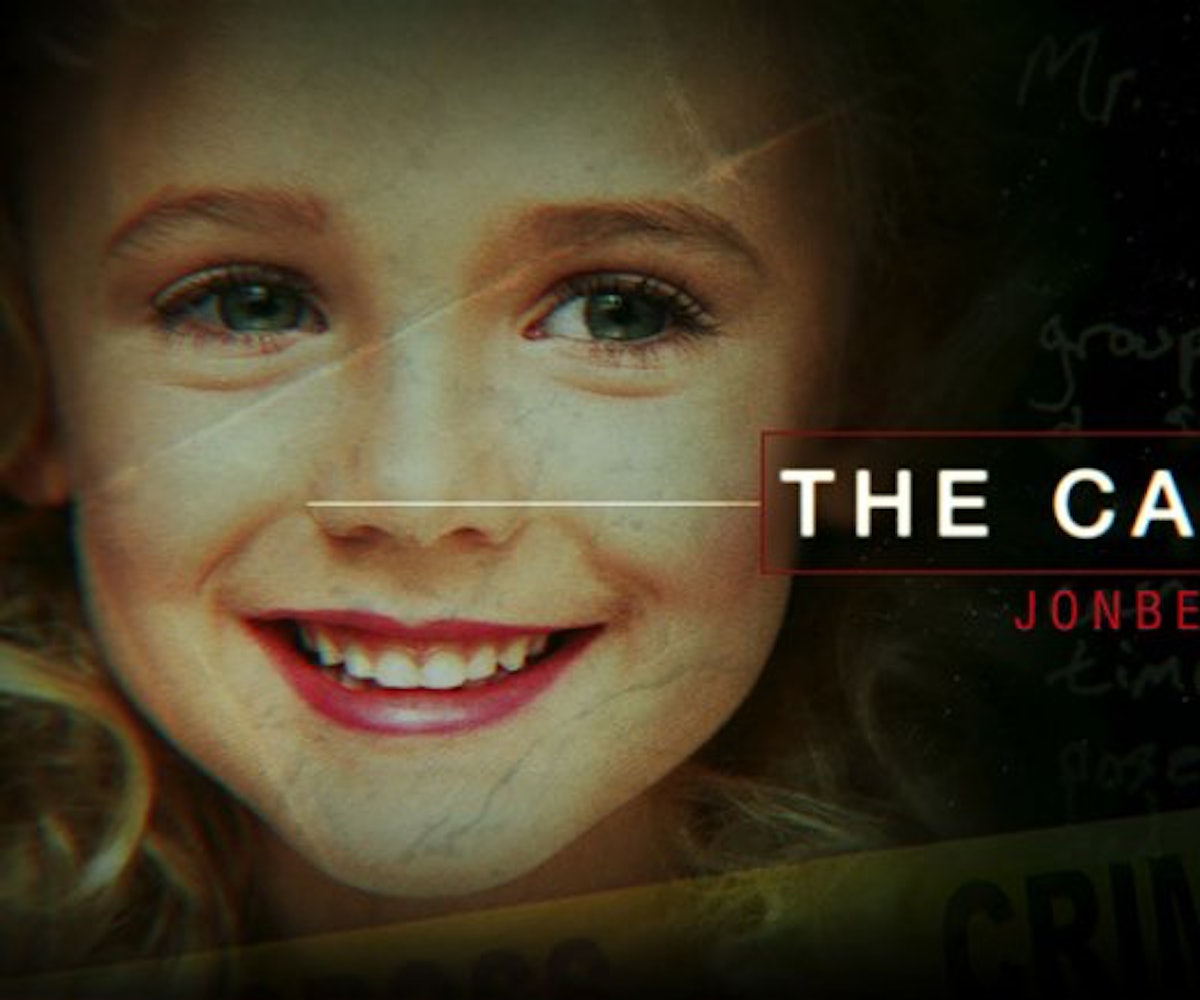 In 1996, the murder of a six-year-old pageant beauty, JonBenét Ramsey, on Christmas Day caused a media frenzy. This year will mark the 20th anniversary of her untimely death, and to this day, nobody has been able to figure out who did it. Now, the pieces of the unsolved murder are being brought back to light in The Case of JonBenét Ramsey.

Obviously, we don't live for murder, but we would be lying if we said that shows like this didn't intrigue us. It's pretty bizarre how so many murders can remain an unsolved mystery. Shonda Rhimes' How To Get Away With Murder was scary enough from the ethical side of things, but then Netflix shook us up with its true crime series Making A Murderer, and now nothing will ever be the same. (Trust no one!)