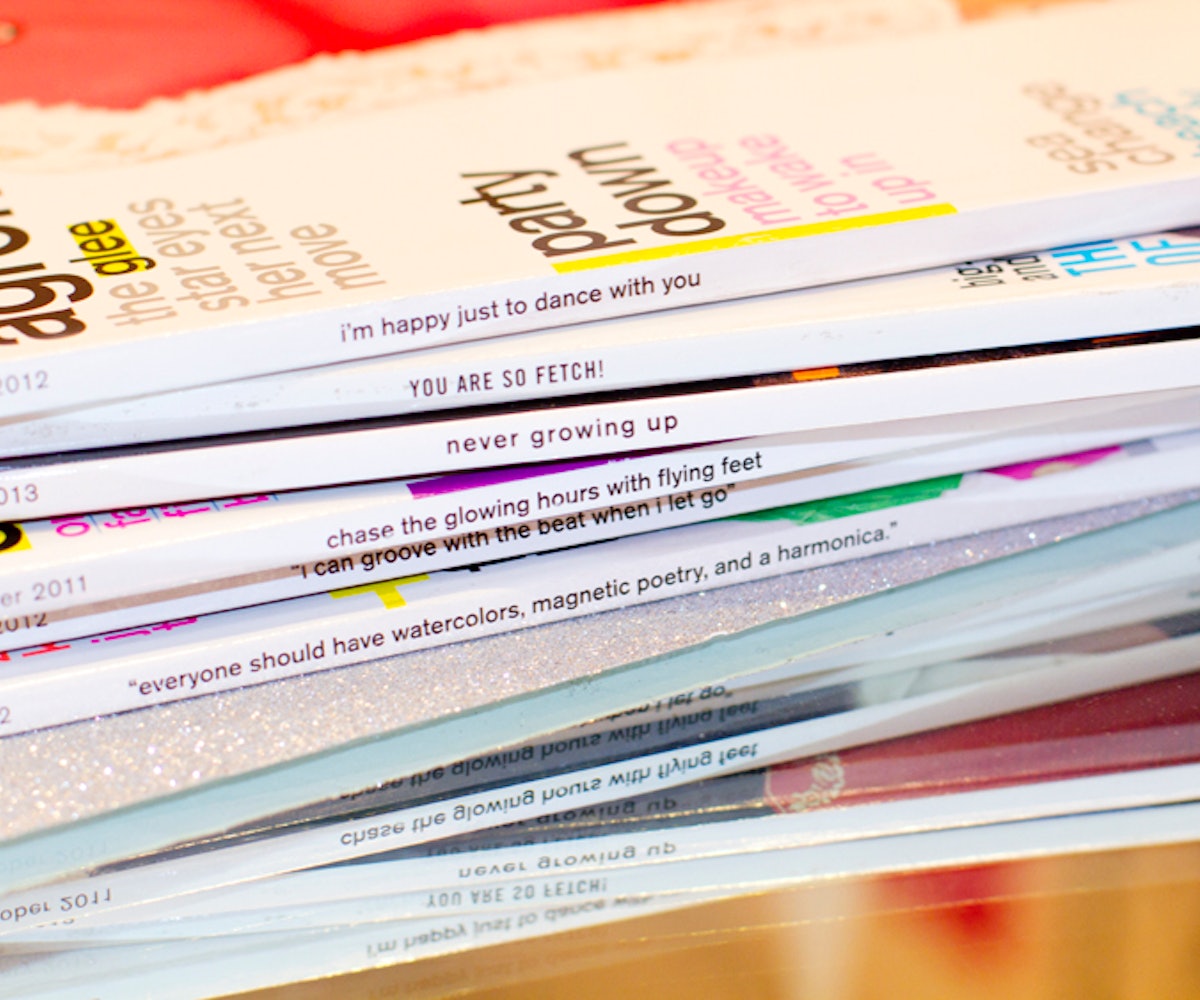 The News: The Lonely Island is Working on a Film with Judd Apatow

The best news ever for movie lovers? When their favorite film legends collaborate on something new. This time, The Lonely Island (AKA Andy Samberg, Akiva Schaffer, and Jorma Taccone) are going to make a film produced by Judd Apatow. And if this flick is going to be anything like what we'd imagine a Girls x Saturday Night Live comedy movie to be, then, well, we are just about ready to pee our pants.

The Look: Sophia Bush at Lollapalooza

Getting to experience Lollapalooza on behalf of NYLON was basically a non-stop party. Yes, all of the live music was amazing, and getting to interview some of NYLON's favorite bands was also seriously fun. But, one of my favorite parts about music fest culture are the outfits. I think Sophia Bush totally killed it at Lolla this year. Her vintage Van Halen shirt, denim cutoff shorts, and black boots are the ultimate cool fest look. Why? Because this ensemble is super casual, music-inspired, and can be reused outside of the festival grounds at any summer party.

The first time I ever rocked purple mascara was during my freshman year of high school. I remember it was a purple tube from Caboodles, that I would open up and swipe onto my lashes just after putting on my school uniform in the morning (people definitely thought it was weird). I honestly haven't tried out the look since then, but I think this weekend is my chance to go bright eyes again.

Every magazine has their own spine lines, but NYLON's have always been some of my favorites. Whenever I'm looking for some daily inspiration, I just pop into our library and look through the archives. The spines are a fast and easy way to feel majorly inspired. If you want to know more about our spine lines, check out our April 2014 anniversary issue!

If you've never heard a track by LA's electro indie pop trio Wildcat! Wildcat! "Mr. Quiche" will be the perfect intro. I got to sit down and chat with the awesome dudes at Lollapalooza, and I've been re-streaming their songs on Spotify ever since. They've got a beat that both chills you out and makes you feel good--AKA the perfect way to start a weekend.