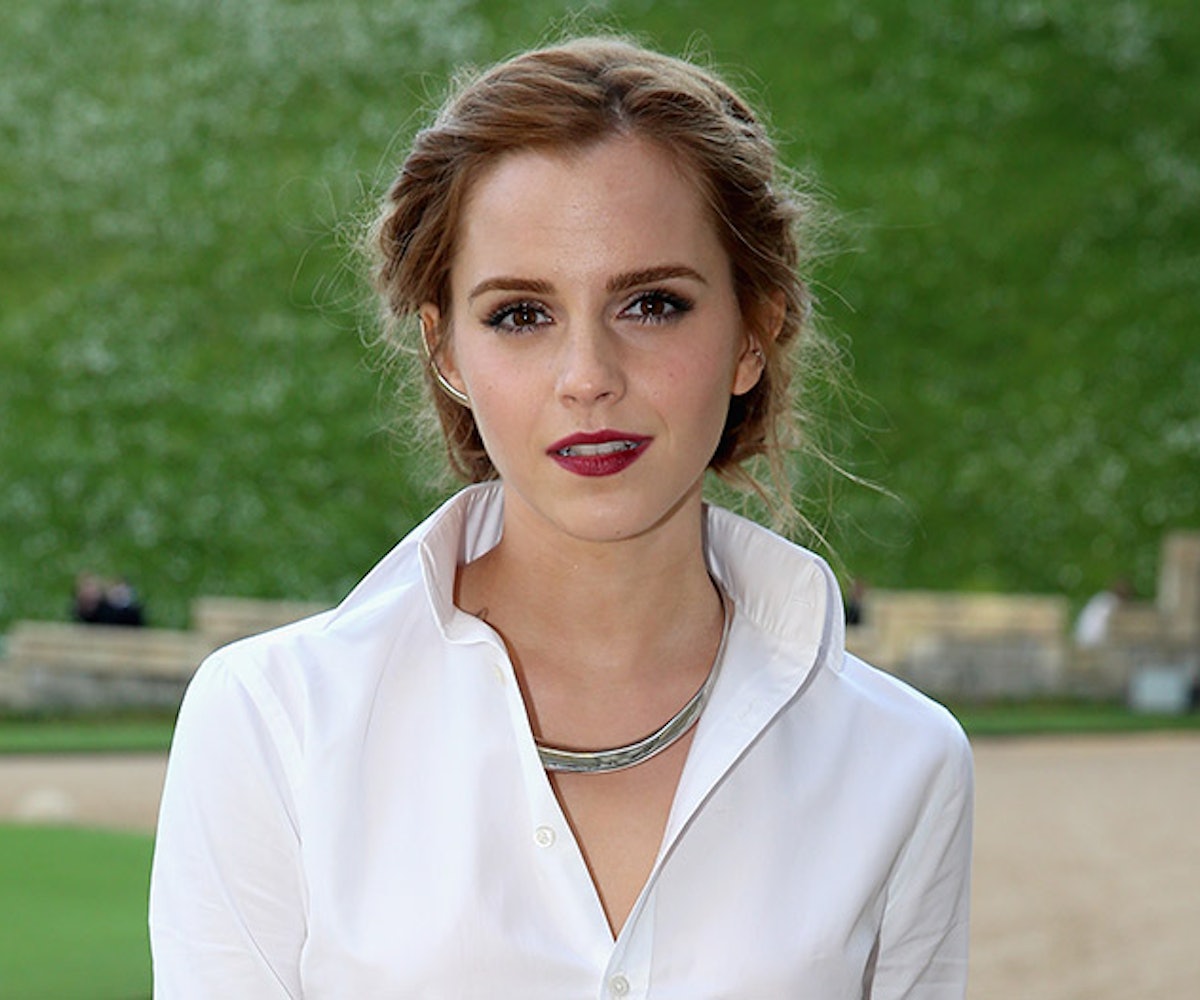 Sharing is caring. It's a platitude instilled in us since we were preschoolers able to separate bullies from genuinely kind humans. It's the root of social media, and the verb news outlets want casual internet surfers to give into. Sharing is caring, sure, but at what point does sharing mean you stop caring for your own self and sense of well-being?

That's the question Emma Watson's latest movie poses. The Circle, based off of Dave Eggers’ best-selling 2013 novel of the same name, follows Mae Holland (Watson), a new college grad, as she rises in the ranks at her dream job working for a Silicon Valley tech company known as The Circle. A Mark Zuckerberg-channeling-Steve Jobs-type character, known as Eamon Bailey (played by Tom Hanks), leads the team of hired zealots who seem to truly believe "knowing is good, but knowing everything is better." Mae buys into it and eventually gains accolades and fame. However, there's a difference between pushing boundaries and breaking them down. That intersection could spell something more precarious than simply sharing curated moments of your day-to-day. Privacy, it appears, is merely an illusion. Eat your heart out, Edward Snowden.