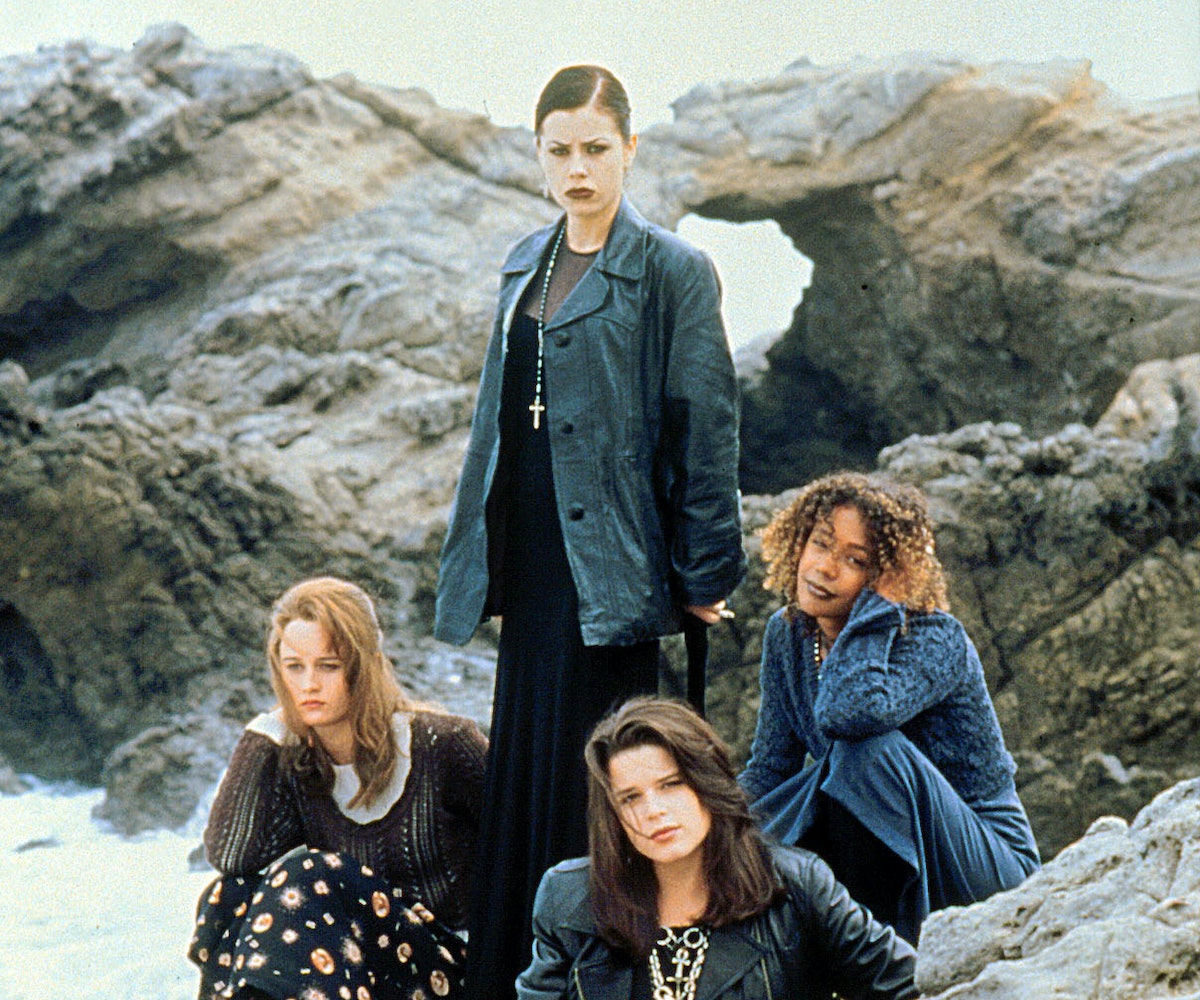 The '90s gave us many cult classics rooted in the phenomenon of the supernatural, but none touched our souls as deeply as The Craft. The 1996 horror flick starred Fairuza Balk, Robin Tunney, Neve Campbell, and Rachel True as the dark, diabolical coven that you would have died to be a part of. (We mean that quite literally.) Douglas Wick, one of the film's original producers, confirmed that a sequel is in the works, and it’s set 20 years after the original events took place.

“There will be callbacks to the original movie, so you will see there is a connection between what happened in the days of The Craft, and how these young women come across this magic many years later,” he told HitFlix.

The Craft co-writer Phil Graziadei is also working on the script for the sequel with Leigh Janiak. No names have been attached to the project yet, and an official release date remains unknown. Regardless, we're still freaking out.

Will the spirit of Manon return once more? Will the coven have children that are witches too? (And will they all attend the same Catholic prep high school?) Most importantly, what happened to Nancy?! We can't wait to find out more as this sequel develops.