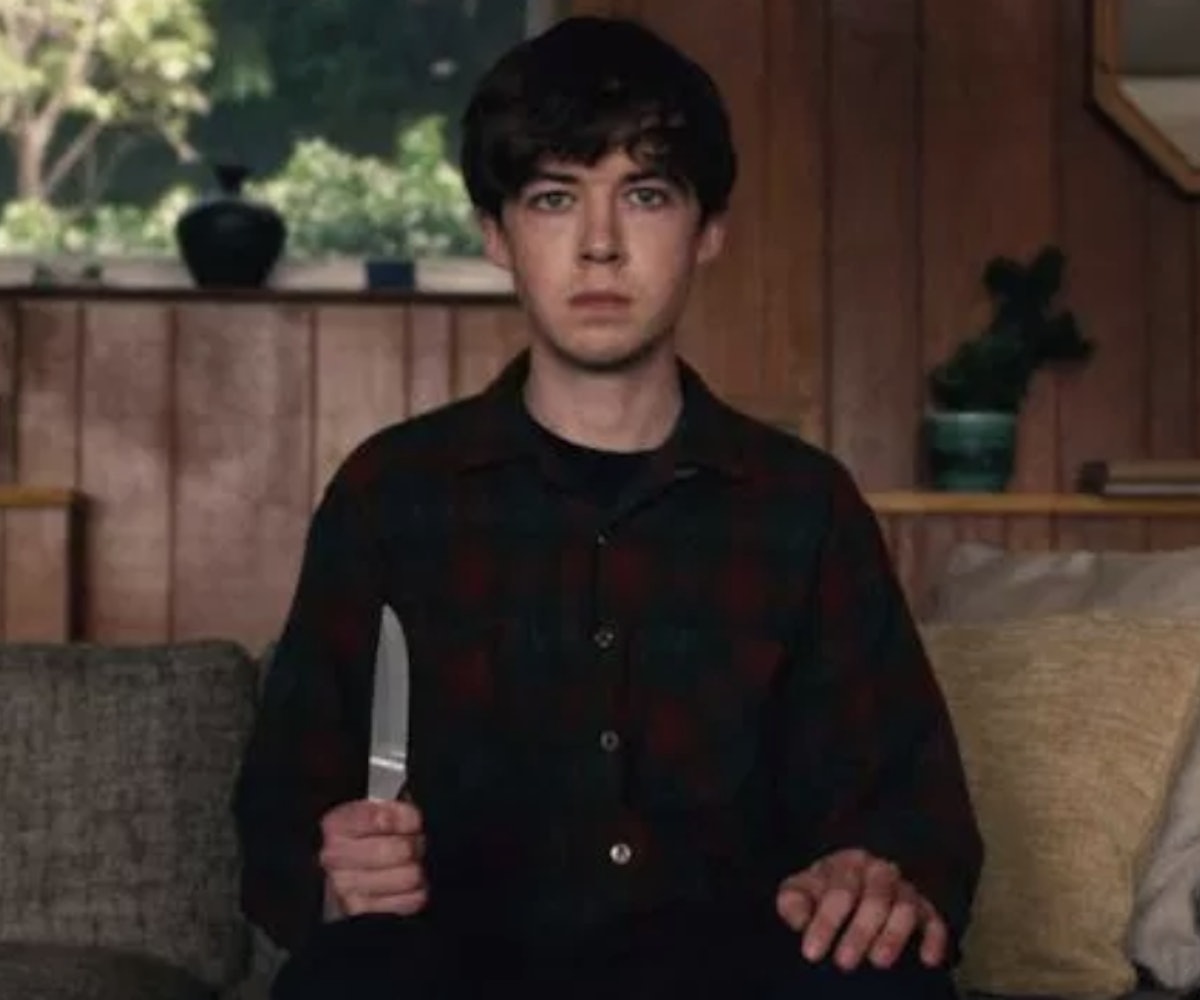 Netflix and British broadcaster Channel 4 have officially renewed The End of the Fucking World for a second season, according to Variety.

Based on Charles Forsman's award-winning comic of the same name, the Emmy-nominated show follows James (played by Black Mirror's Alex Lawther), a self-diagnosed psychopath. After beginning a brief dalliance with the foul-mouthed, ennui-ridden Alyssa (Jessica Barden), the two decide to escape the mundanity of everyday life by running away on a chaotic, escapist road trip that becomes increasingly violent (and hilariously bleak) as it goes on.

According to Variety, showrunner Charlie Covell will return to write and executive produce Season 2.

"The End Of The Fucking World is a truly special show that constantly intrigues," Beth Willis, head of drama at Channel 4, said, per the British Comedy Guide. "It has an almost alchemical blend of pitch-black humor and beautifully warm tenderness which marks it out as a truly unique show. We're so proud that this global success story began at Channel 4 and that a second series is on its way. Charlie's witty, wonderful world is back and we can't wait to see where she takes it next."

Watch the official announcement video via the show's Twitter, below.