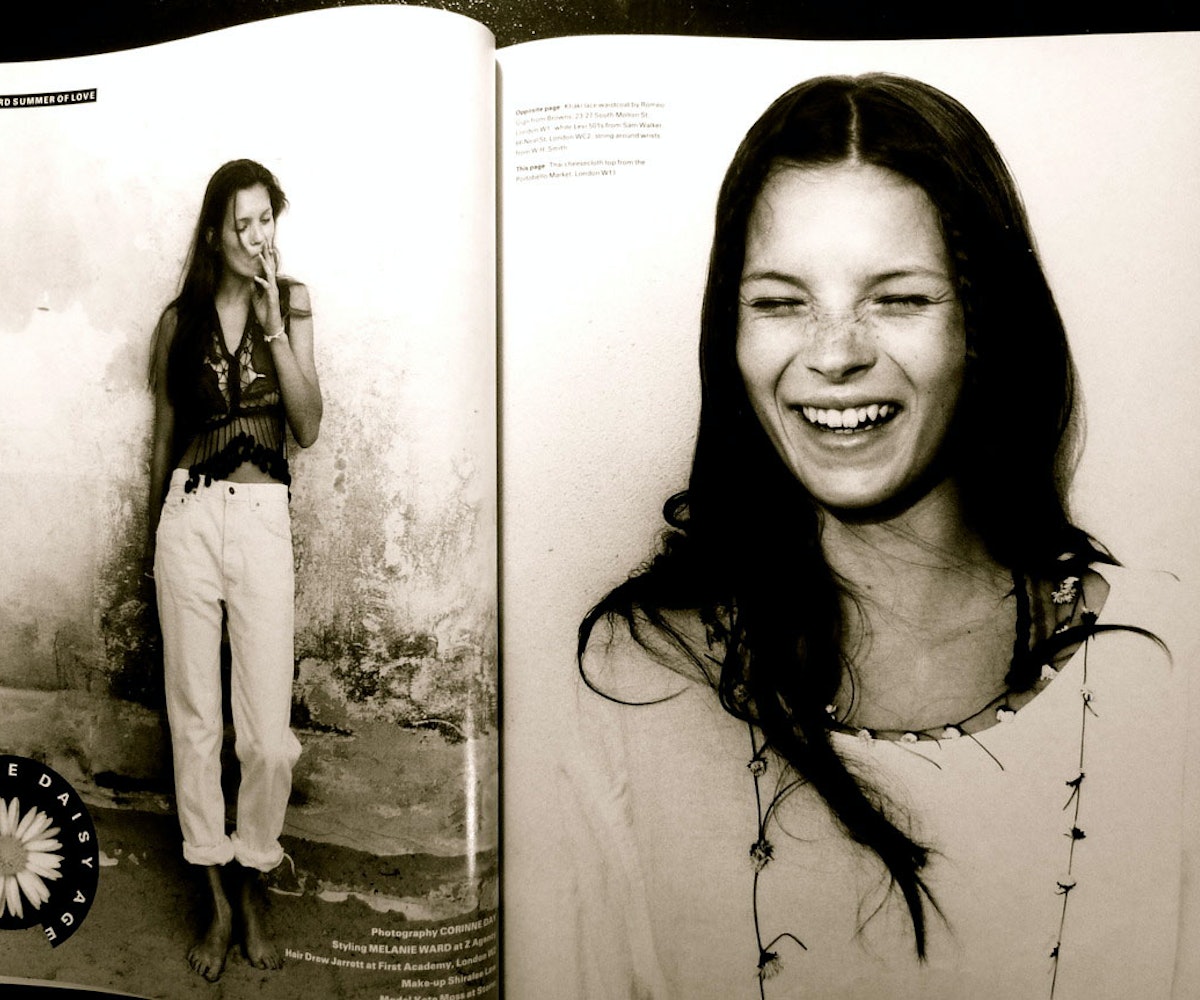 Print is not dead. It's changing, but it's not dead.

Wasted Talent, the parent company that touts Mixmag as one of its publications, is currently reviving two iconic U.K. magazines, The Face and the music-focused Kerrang!. Here's the deal, though: Both new acquisitions will be primarily video-focused, distributing content across YouTube and a variety of social channels. In a press release, Wasted Talent's U.S. CEO, Rebecca Jolly, said, "Over the past two years, we’ve established Mixmag as a truly innovative, fully integrated media platform in the US, and are working with some of the world’s leading consumer brands and partners. We look forward to doing the same with Kerrang! and The Face."

The Face shuttered in 2004. It's famously the magazine that launched the careers of model Kate Moss and the photographer Corinne Day. After her photo shoot with Day in 1990 at the age of 16, Moss went on to become somewhat of a muse for the magazine. The rest, of course, is history for both women. The culture and style magazine also launched the careers of photographers Juergen Teller, Inez & Vinoodh, and David LaChapelle.

NEXT UP
Entertainment
Paramore's "This Is Why" & 9 Other New Songs Out This Week
Life
Read An Exclusive Excerpt From I’ve Had To Think Up A Way To Survive: On Trauma, Persistence, and Dolly Parton
Life
On Repeat: Vaquera’s Away Collaboration Is Brought To You By Britney Spears B-Sides
Life
NYLON Newsletter: October 3, 2022