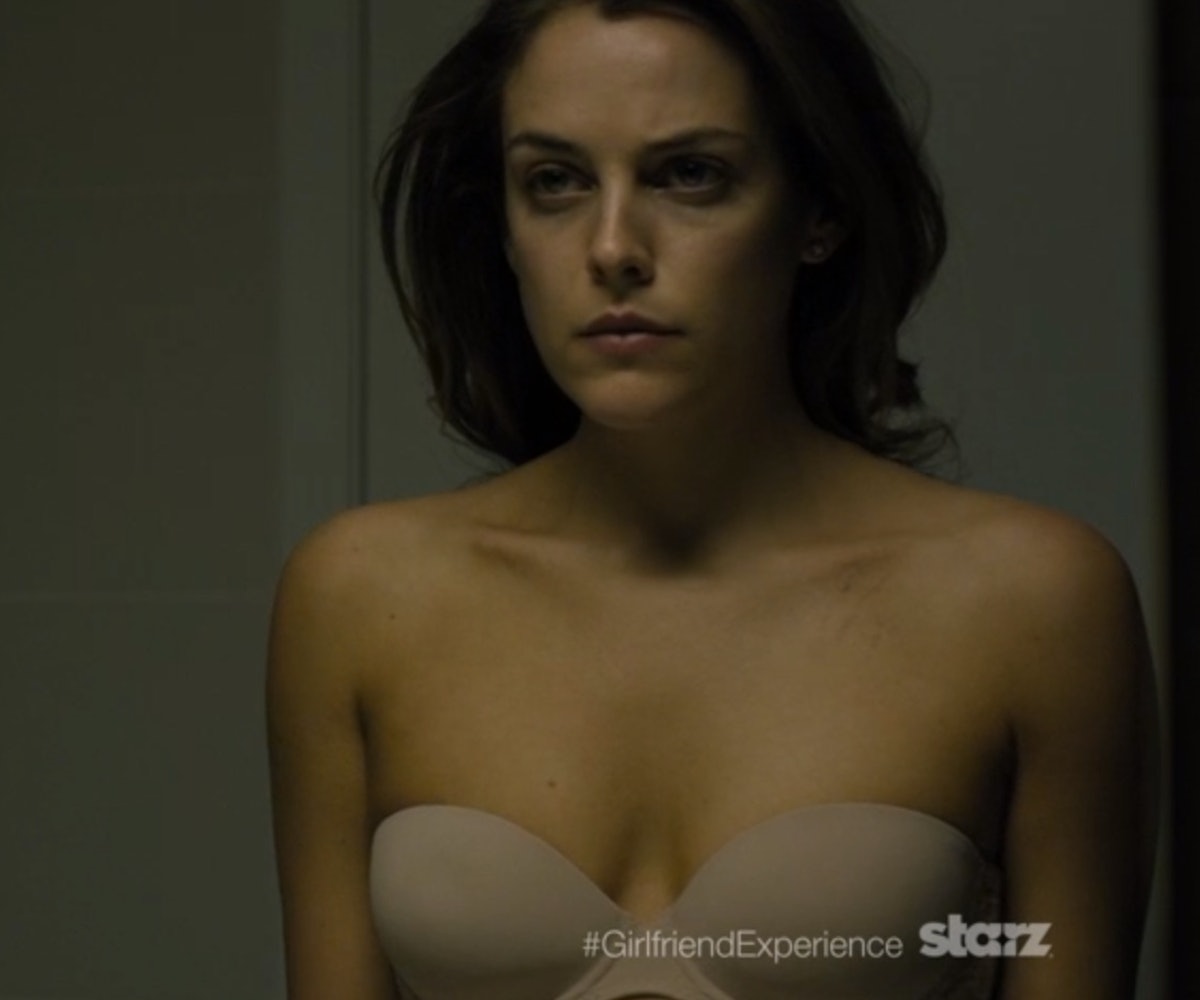 One series we haven’t heard too much about is the Starz adapation of Stephen Soderbergh’s arthouse indie, The Girlfriend Experience. That changes today with the release of the first trailer, giving us our best look at Riley Keough, who is replacing Sasha Grey in what looks like a star-making performance, as a law student who finds herself drawn into the glamorous world of high-priced escorting. Scored to FKA twigs’ “Two Weeks,” we see Keough’s entry into the seductive world through a friend (played by Kate Lyn Sheil), her first taste of a big pay day, and glimpses of various encounters with rich, older men in expensive hotel rooms, which will ultimately take their toll on her pysche. The Girlfriend Experience, which was produced by Soderbergh, premieres next year.