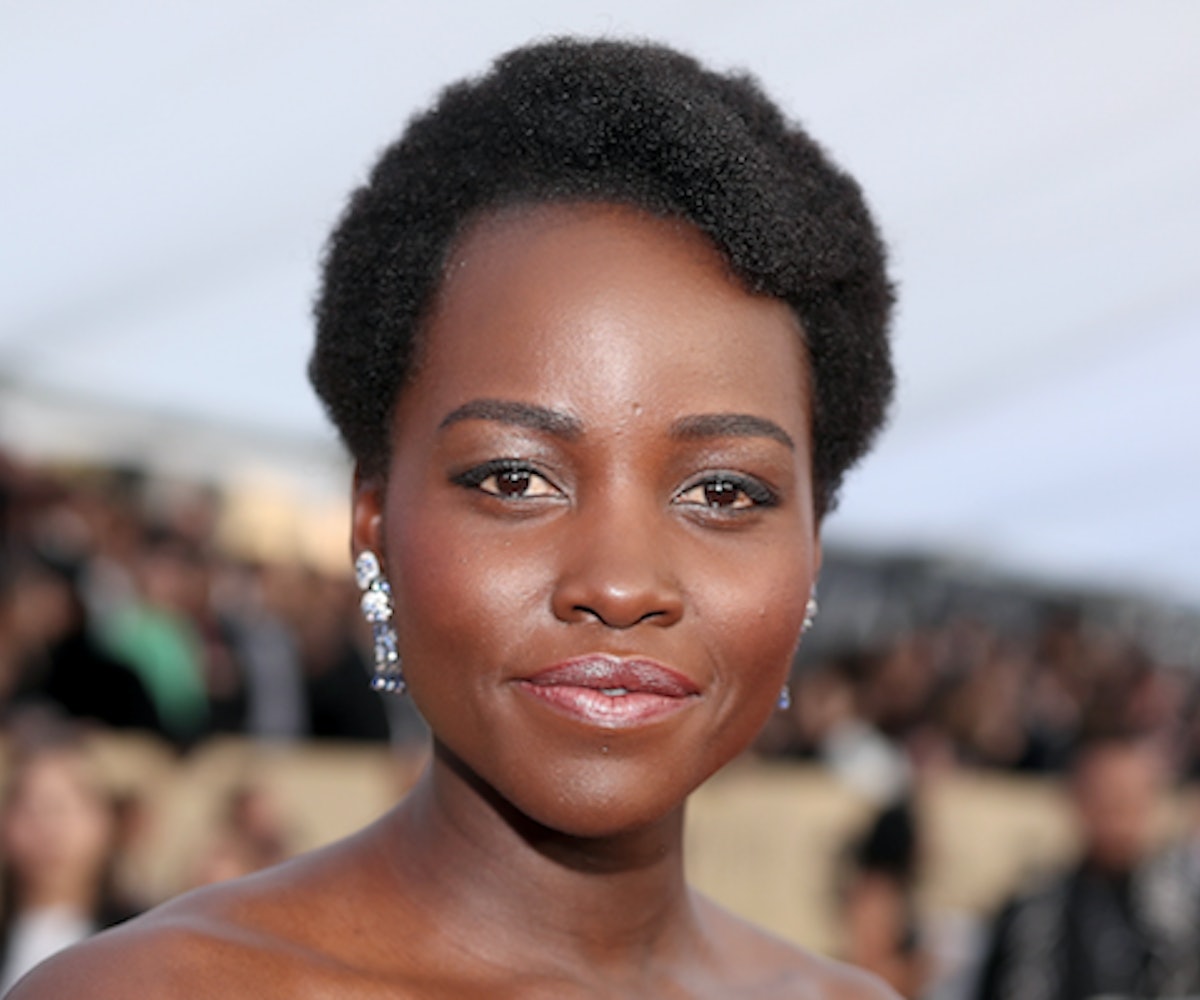 Lupita Nyong'o is reportedly the top pick to star in a remake of an international crime classic.

The Hollywood Reporter confirmed that the Black Panther actor is in negotiations to star in a remake of the Hong Kong action flick The Killer. Directed by John Woo—who also directed and wrote the screenplay for the 1989 film—it's set to be a gender-swapped take on the original. Nyong'o is in talks to play the titular killer.

According to Universal, the remake will follow an assassin sworn to protect a woman she accidentally blinded in a mob hit years before. Woo's original film also involved a romantic subplot. There is no word on whether the rewritten script will also involve an affair between the two lead characters. However, Universal has promised a “blistering thriller that blends espionage with extraordinary stunts." It should go without saying that we can't wait.