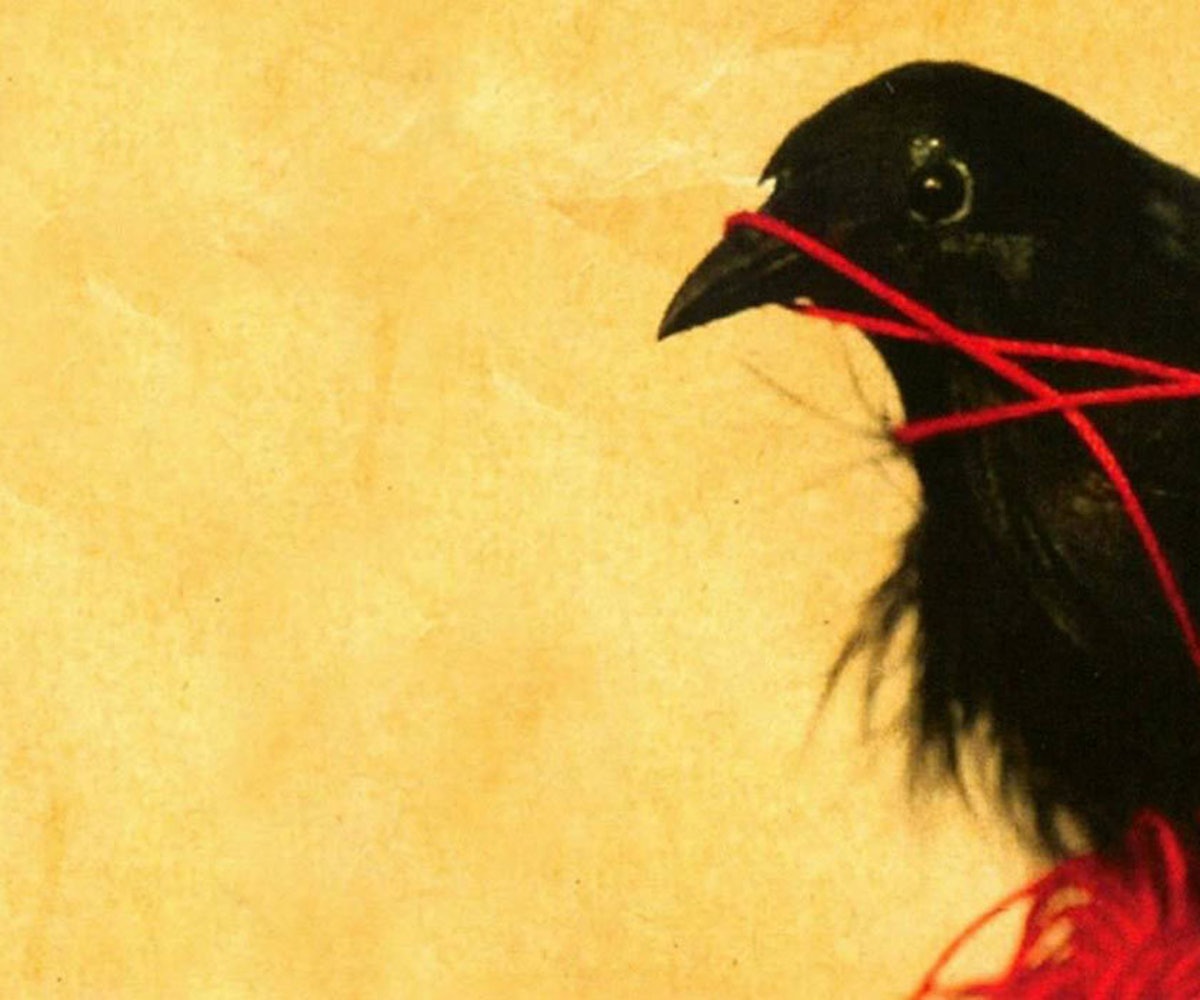 The new year is a melancholic time. For all the shimmer and jubilation of New Year's Eve, a feeling of undeniable pensiveness starts pretty much as soon as you wake up on January 1. And no, that's not the hangover talking. Questions that don't lend themselves too kindly to positive affirmations—What are my resolutions? Am I supposed to feel different? Why is this not like the movies?—creep in, and suddenly, the great banality of the everyday wraps itself around us like a blanket too warm. Don't let Hollywood or capitalism fool you, the new year is not all it's cracked up to be.

Death Cab for Cutie understand this. Their 2003 Transatlanticism song, "The New Year," is rife with Sad Girl™ Tumblr lyrics that speak a truth to the holiday so many of us deny. "So this is the new year, and I don't feel any different," Ben Gibbard sings as the band smashes out some downbeat chords. It's a crushing introduction to this fresh journey around the sun, one that's mundane and lackluster. The "clanking of crystal" and "explosions off in the distance" Gibbard sings of are formalities, shallow attempts at "[making] believe we are wealthy for just this once." Daria would have a field day with this song.

Let's be real here: New Year's resolutions are just another life hack; the word "resolution" is what's so intimidating. So let's get rid of it. All that clean slate talk is bullshit anyway. Come January 2, 3, 4, life returns to normal. The slate is never wiped clean. It just goes untouched for a moment. Inhale, exhale, and trudge along.

Death Cab's song is the complacent sigh that comes with the return to normalcy. Gibbard singing "So this is the new year" is the equivalent of a shrug. Here it is, the new year! Now what?

Now what, indeed. The world will just continue spinning madly on with us in tow, until this time next year, when we will inescapably not feel any different. So, yes, this is the new year. Onward we go.