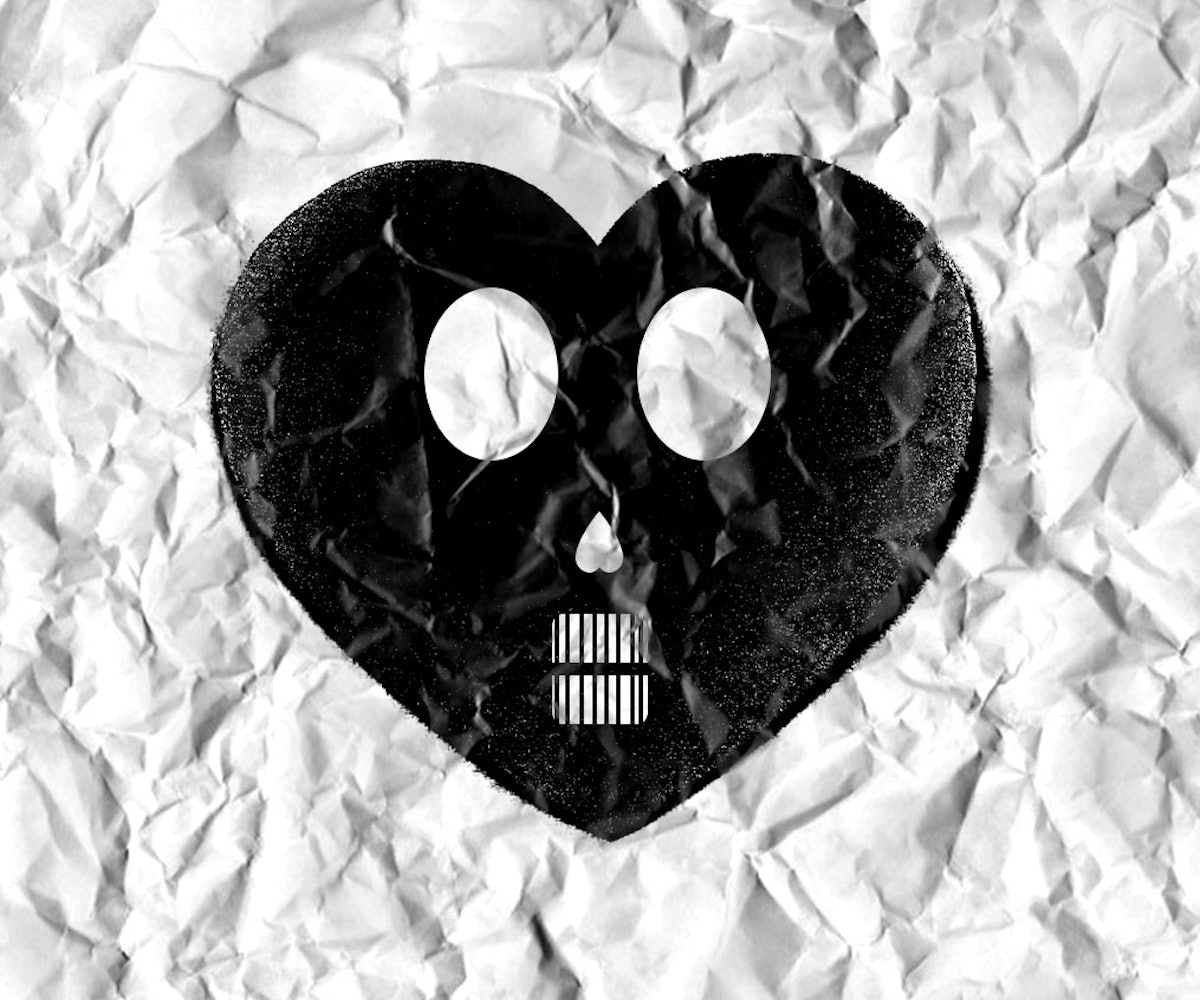 Tomorrow is Valentine's Day, that glorious, magical day where you celebrate the coming together of two people in a union so pure and beautiful that the only way to honor it is with some flowers and some reservations. Or, it's exactly the opposite, because who needs you or your stupid roses. They're going to die anyway. If you're the second type of person, then these songs are for you.

For every bubblegum pop, surefire chart-topper Grande puts out, there's a proud and bold declaration of independence. "This is," she sings, "the part where I say I don't want ya!" You're stronger without 'em anyway.

There is anger in this song. There is sadness. There are swear words aplenty. You may not have ever been cheated on, but man, can you empathize with Eamon here. His heart has had it rough.

"Best Thing I Never Had" - Beyoncé

Sure, sure. "To the left, to the left" is an iconic breakup lyric, but this song finds Beyoncé stronger and more sure of herself than ever before. Belting this song in your mirror is a cathartic experience. Telling someone they were the best thing you never had is a burn that's bitter, sweet, and flawless.

Some people dread breakups because they fear the idea of their S.O. being happier with someone else. Others know that fate is inevitable and would rather wallow in self-pity and wish their S.O. never existed because, well, fuck 'em. This is the latter person's anthem.

"Go Your Own Way" - Fleetwood Mac

could fit on this list, but "Go Your Own Way" hits the perfect "eff you" mark. Pour yourself some wine, put on a flowy dress, cast a spell at the moon, and curse the souls of all your exes to this song.

"Your Ex-Lover Is Dead" - Stars

A beautiful and textured song for mature breaker-uppers. Listen, what we had was great when we had it, but it ran its course and now it's time to move on. No regrets, because that's life. If only it were always that simple.

Natasha Khan is so brutally cold she's practically frozen in this devastatingly honest battle cry to the inexplicable but undeniable moment when love evaporates. "Over the times we've shared / It's all blackened out / And my bat lightning heart / Wants to fly away." Been there.

Yeezy might be happily married, but his love life was once chaotic. This messy, X-rated, and often funny diatribe against an ex-lover is filled with several inner monologues—a perfect reminder that this shit is messed up and probably not worth it.

When Beth Ditto, in that stadium-sized voice of hers, sings things like "I've had enough," "I can't take it no more," and "I only want what I deserve," it's impossible not to forget about that creep.

Sometimes, you just gotta tell it like it is.