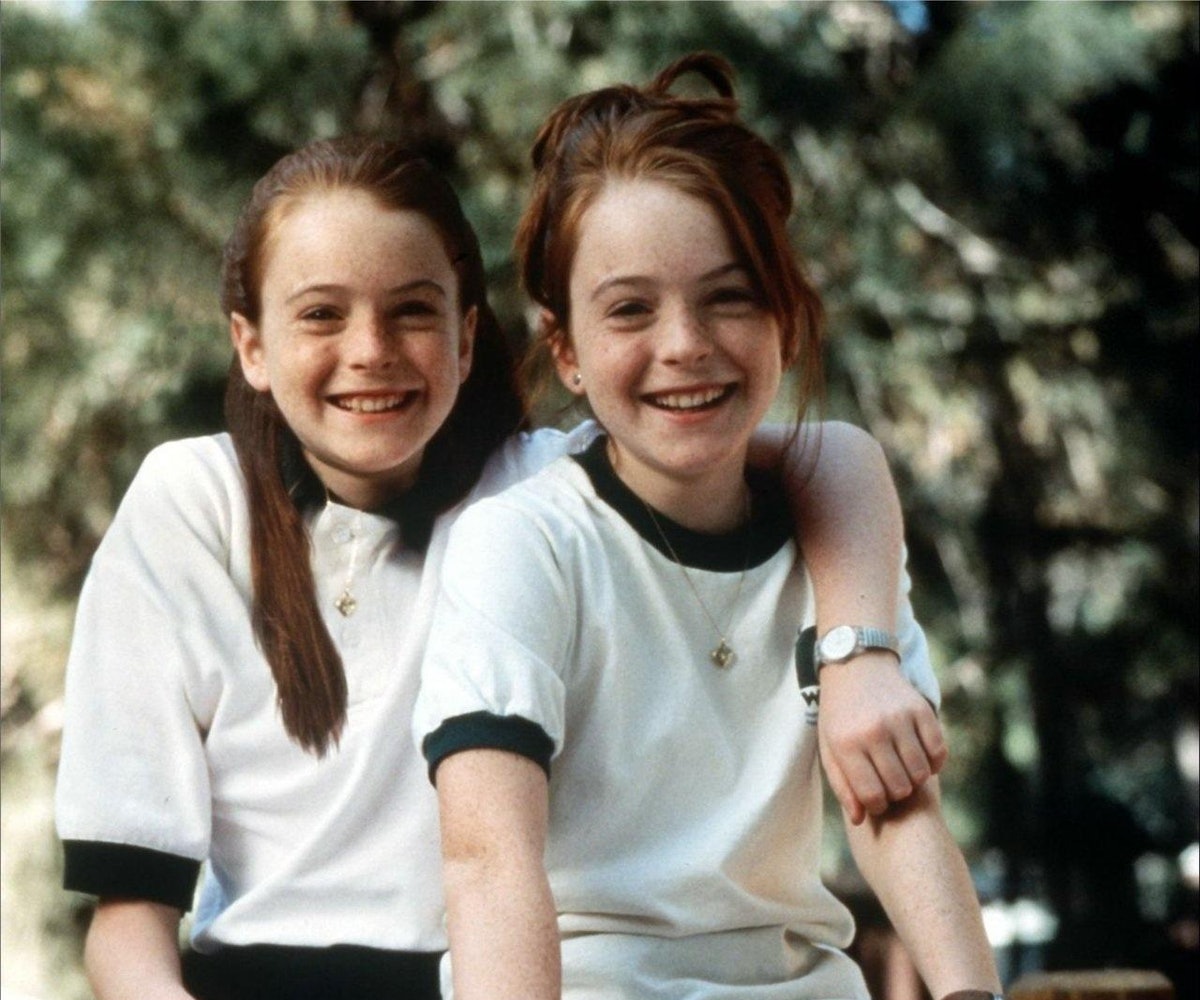 Break out the Oreos, peanut butter, and your faded Leonardo DiCaprio poster, because The Parent Trap has officially landed on Netflix Instant! A full 16 years after its 1998 debut, we might add...so it's about damn time. The modern revamp of the Hayley Mills '60s classic not only propelled Lindsay Lohan to stardom, but we also got a double dose of a baby-faced LiLo (she played both Hallie and Annie).  It was everyone's first intro to the then-unknown actress, red hair, freckles, and all.

Between the amazing soundtrack and the perfect one-liners ("You wanna know the real difference between us?""Let me see... I know how to fence and you don't... Or I have class and you don't. Take your pick."), you don't really need an excuse to cancel your plans tonight and hang out on the couch instead. But just in case you need an extra nudge, check out the best life lessons we've learned from The Parent Trap here. Then, crank up "Do You Believe In Magic" as loud as you can.

Learning poker is key to be successful in life..or at least at summer camp.

Oreos should come with packets of peanut butter.

"There She Goes" by The Las is the perfect personal anthem.

Being young and beautiful isn't a crime, you know...but it is when you act like a b*** like Meredith.

Pushing someone's mattress into the middle of a lake might SOUND like a good idea, but it's not.

Don't do a DIY piercing of your ear with a needle. Just don't.