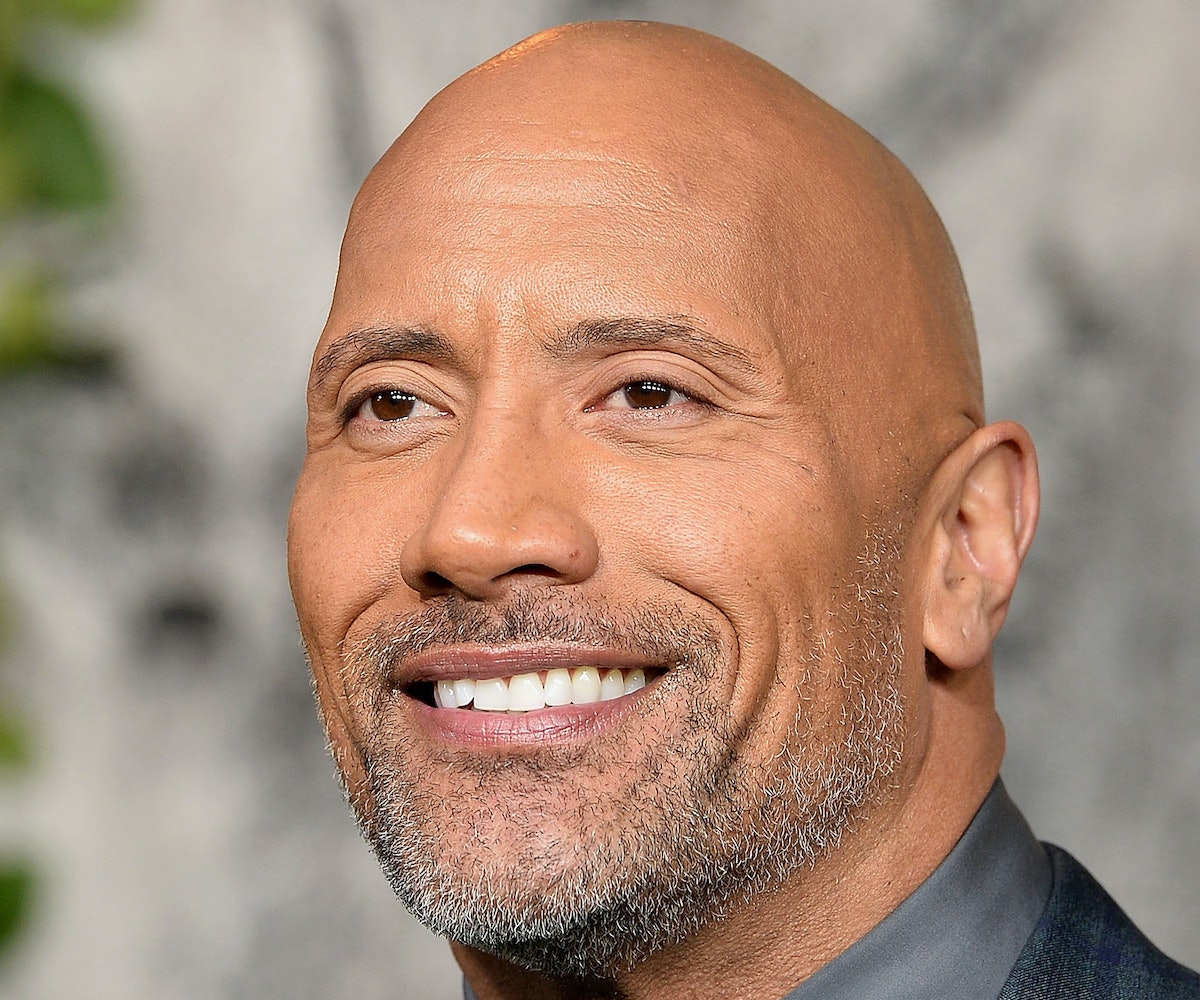 Dwayne "The Rock" Johnson is a beloved figure in pop culture—a fashion icon, a meme gold mine, and an actor with an extensive number of blockbuster credits. As of last night, the latter has been stirring up some conversation on Twitter after a viral tweet questioned why there is no female counterpart to The Rock, meaning an actor who plays strikingly similar characters onscreen and lands big-budget projects for it.

to weigh in on a debate she was having with other people, namely if there is a "female equivalent to The Rock."

"I got heated because she does not exist," Spelman wrote. "We as a society do not like women enough to have one." Spelman said that Johnson "almost always plays the same type of character. Like, he even wears the same shirts."

And while some suggested

, Spelman noted that, "if you are naming actresses who have played many different roles, you are not finding the right equivalent." To further clarify, she agreed with another Twitter user who wrote, "I'm trying to think of someone who is 90% charisma and 10% skill and still commands huge $$ and big projects." Spelman also talked about how the equivalent should be someone who stars in a wide range of critically middling genre movies ("an actor who is in a bunch of okay-action movies, family movies, etc") and someone who is not "a character actress."

Thus far, the most on-the-money comparison for Spelman has been Sandra Bullock 20 years ago, circa Miss Congeniality and Speed. However, she does think that "the movies she was in were actually good."

Read the best of the online brainstorm, below.