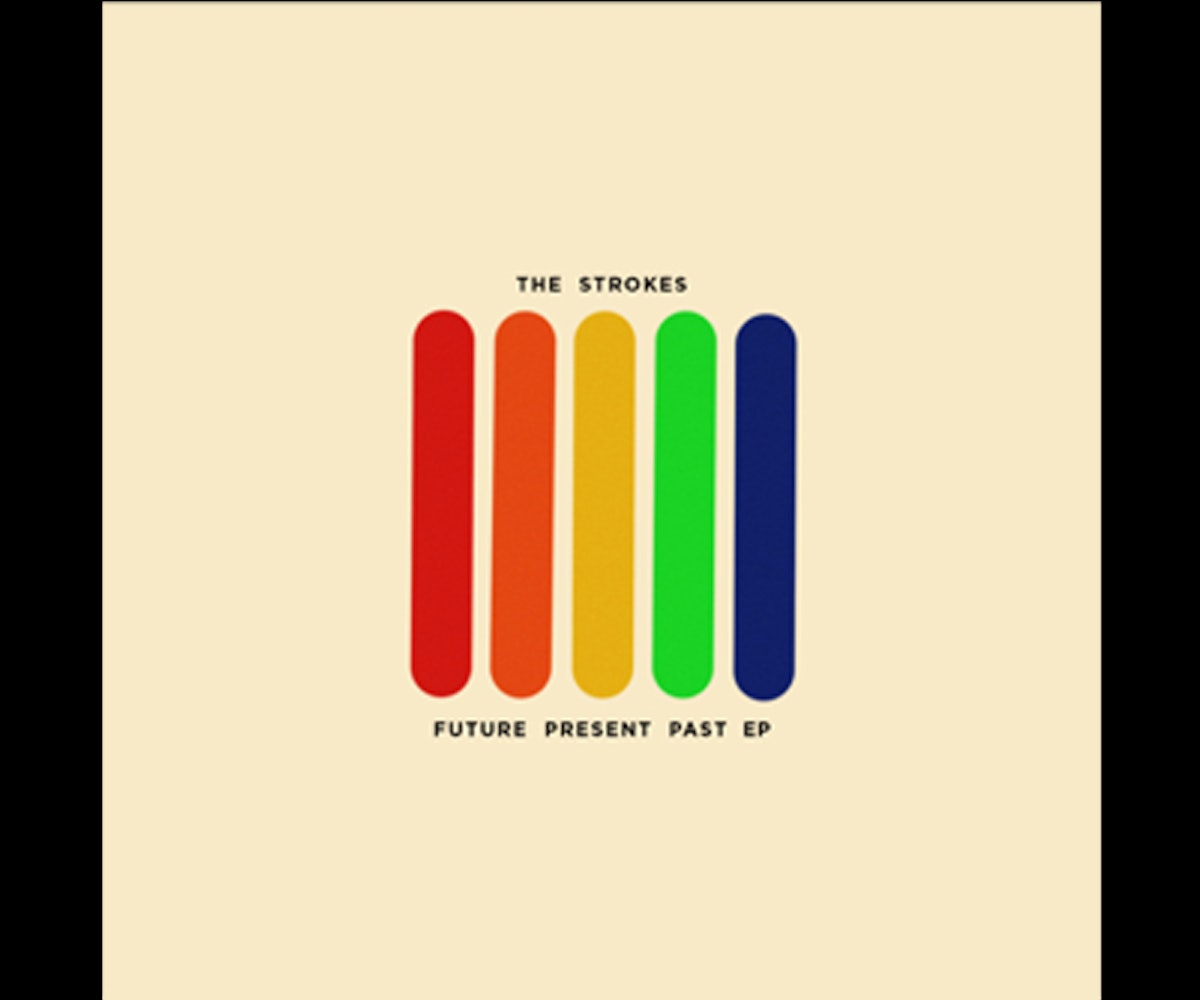 It's been a whirlwind few days for fans of The Strokes. After three long years of radio silence, the New York rock saviors have been releasing a flurry of new music, culminating in their four-track Future Present Past EP, which is now available to stream in full.

The EP's standout is the previously released "OBLIVIUS," which leans heavily on post-punk tropes—melodic and frenetic all at once. Other tracks include the somewhat forgettable "Drag Queen," and the surprising "Threat of Joy," an impulsive, cascading piece that recalls the band's earliest work. Rounding out the outing is an "OBLIVIUS" remix from the band's drummer, Fab Moretti.

The EP's official release will be June 3, but what does that really mean for the band's future? Though The Strokes have never really been able to live up to the hype of their debut record, This Is It, they're still deified in certain circles. While die-hard fans will no doubt scoff at the brevity of this release, it will also leave them wanting more. As for the possibility of more, frontman, Julian Casablancas, had some things to say.

When asked by BBC Radio 1's Annie Mac whether or not fans can expect a full album, Casablancas said: “if the collective will can be summoned and corralled.” He also said that the band plans on touring if "we can get our stuff together to do a record."

Get your stuff together, guys. The world is waiting. Listen to Future Present Past, below.