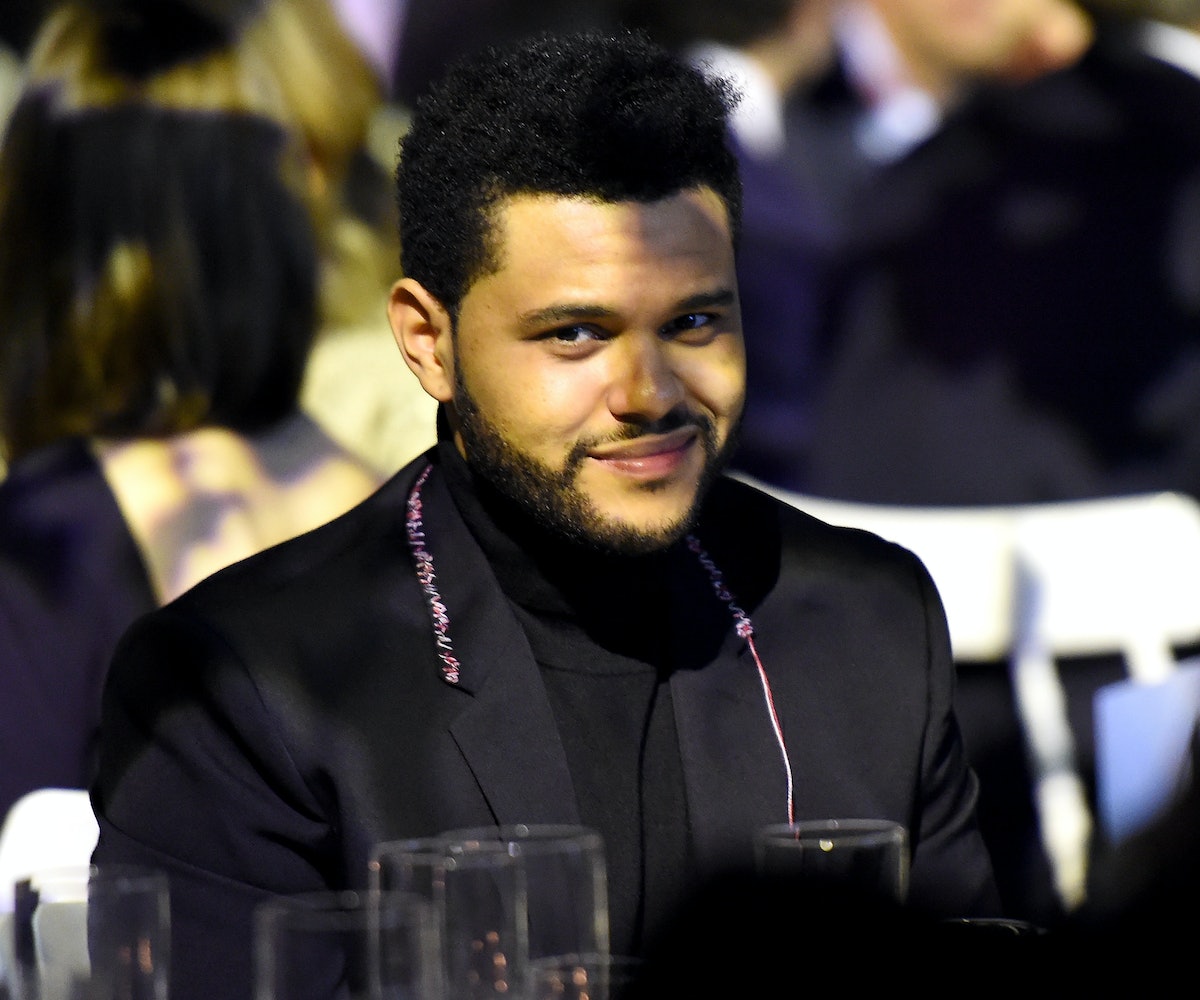 The Weeknd chopping off his signature dreadlocks was the snip heard round the internet. In its place, we were left with an equally cute high-top fade and nary a reason as to why. More than a month later, Abél Tesfaye finally explained his decision in an interview with the Wall Street Journal.

For one, he notes that his Basquiat-like locs were becoming a nuisance—and cutting into his REM cycle. “It was actually very uncomfortable,” he told WSJ. “I could only sleep on one side of my face. Now the sleep is amazing.” Maybe that’s why he’s been on such a music kick lately?!

He goes on to explain that he was tired of his identity being wrapped up in his hair.

It didn't feel right anymore, because it ended up becoming a trademark. I told everybody I was getting rid of it, and everybody—literally, unanimously—they were like, 'No, don't do it! That's your whole thing, that's you.' And the way they said that, I was like, 'Oh, I'm definitely cutting it now.'

Can’t really be mad at that explanation.