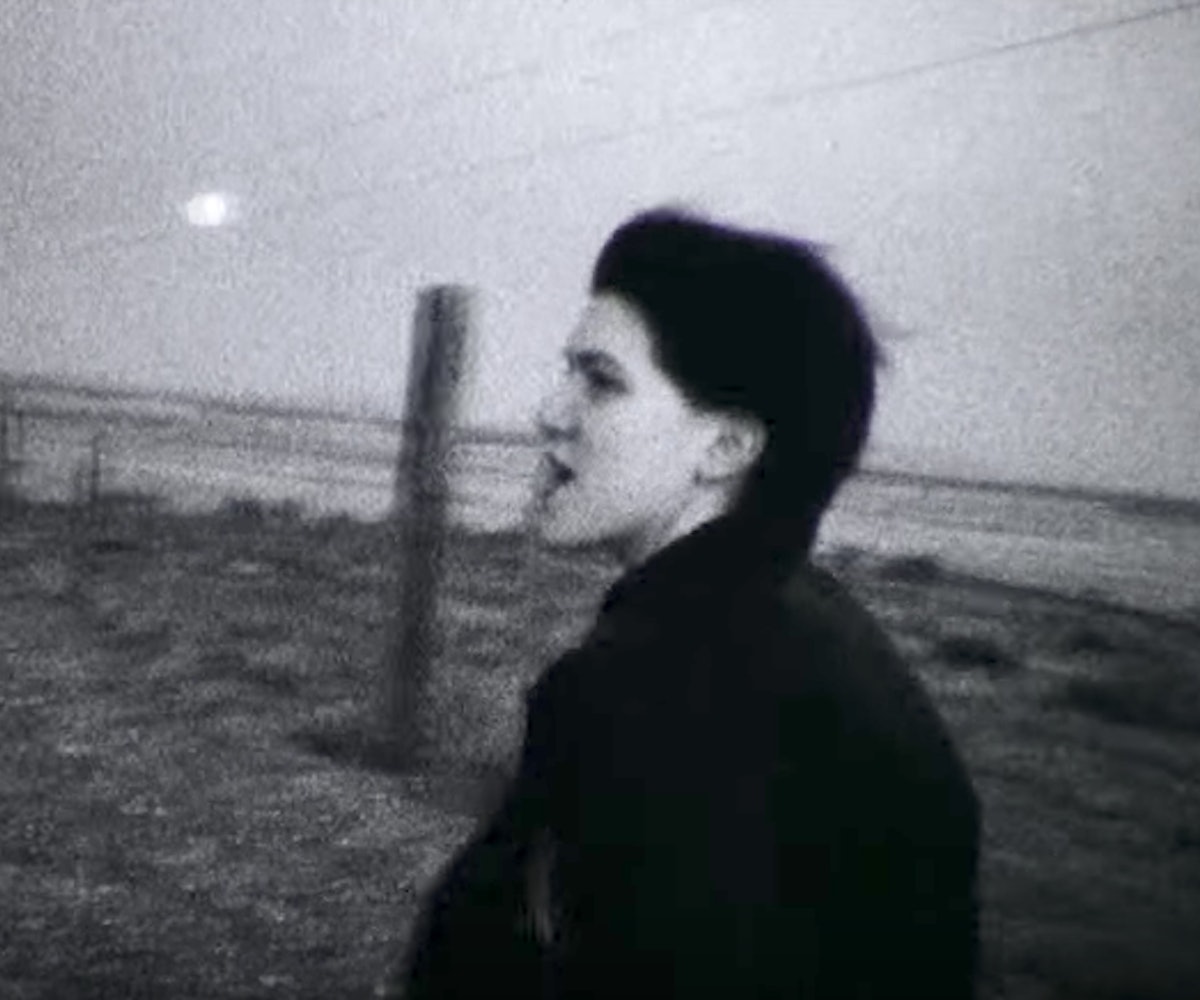 It's a known fact that The xx make incredibly emotional and transformative, yet incredibly catchy, mood music. It's also a known fact that the trio has a knack for transcending said music to their videos in a way that not only maintains the integrity of its sound but also is aesthetically pleasing.

In its latest video for the heartbreaking single "Brave For You (Marfa Demo Version)," the band delivers once again by transforming a soft, intimate tune into a complementary warm visual. The track appears on the deluxe version of the band's critically acclaimed record, I See You, following the video for "Say Something Loving."

The video begins with Oliver Sim and Romy Madley Croft in front of a wall, their bodies outlined by a dim light, performing a live version of the acoustic single. Jamie xx later joins the two as they embark on a deserted road in Marfa, Texas, and film themselves on a handheld video recorder. The band shares a special connection to Marfa and recorded the majority of the new album there.

Watch the visual, below.