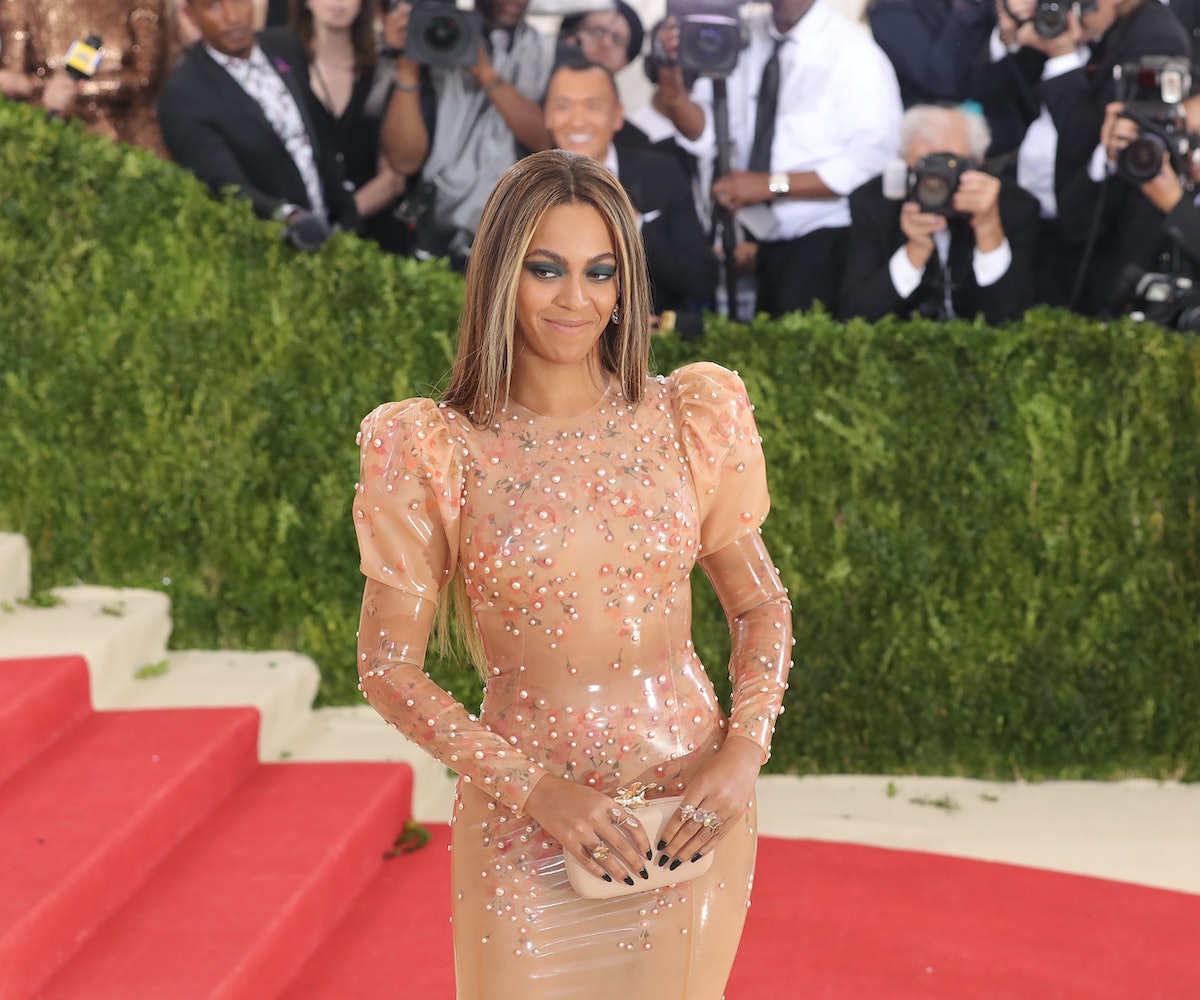 Tonight (October 15), Beyoncé, Blood Orange, Alicia Keys, and more are set to play a sold-out charity concert from TIDAL at Barclays Center in New York City. If you don't have tickets to the show, no worries: You can live stream the whole thing from the comfort of your own home.

The event, dubbed the TIDAL X: 1015 concert, is being held in collaboration with the Robin Hood foundation. All of the ticket sales will go to charity, supporting education for children in New York City, in similar fashion to last year's TIDAL X: 1020 showcase, which featured Lil Wayne, Usher, and more.

Tonight's concert will feature an insane lineup with everyone from Ms. Lauryn Hill to Nicki Minaj and more. Luckily, TIDAL has opened the live streaming of tonight's epic event to members and non-members alike this time around.

It all happens at 8pm EST, and viewers are encouraged to donate to the great cause during the show. Set your alarms, and watch the full performance on TIDAL.