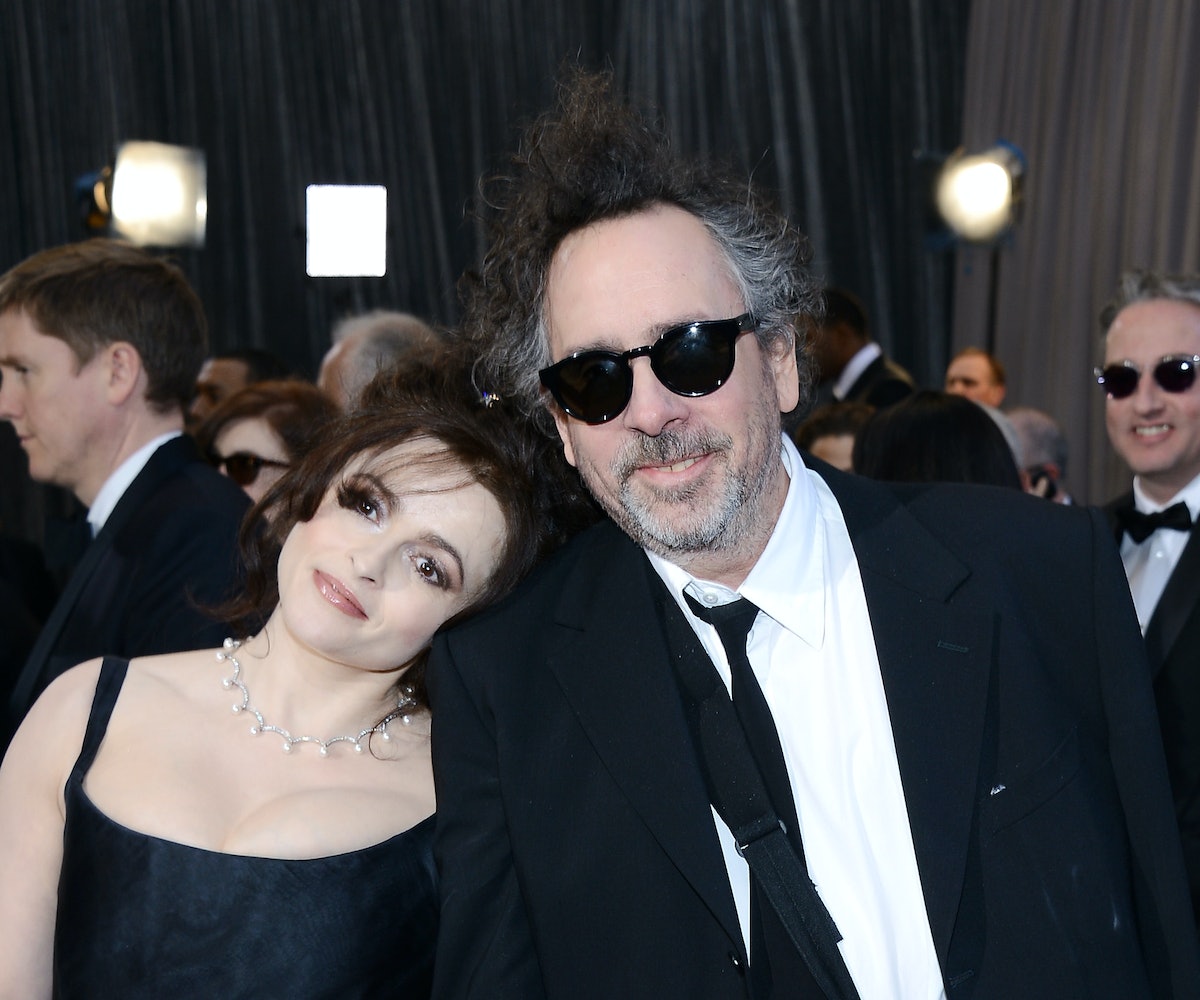 Tim Burton and Helena Bonham Carter have split up after thirteen years of being one of our all-time favorite weirdo couples. As reported by People, Helena's rep said that they "separated amicably earlier this year and have continued to be friends and co-parent their children."

Tim and Helena never married, and live in adjoining houses. Their unconventional relationship has always been inspiring to anyone who wanted a life partner without having to follow the well-worn path of living together and tying the knot. Their drama-free split is inspiring, too—not as annoying as "conscious uncoupling," but not all that different from the concept, either.

It remains to be seen whether this will mark the end of their collaboration in film. It would be really great to see Helena appear in Beetlejuice 2, regardless of the state of their relationship. Just saying. (via People)