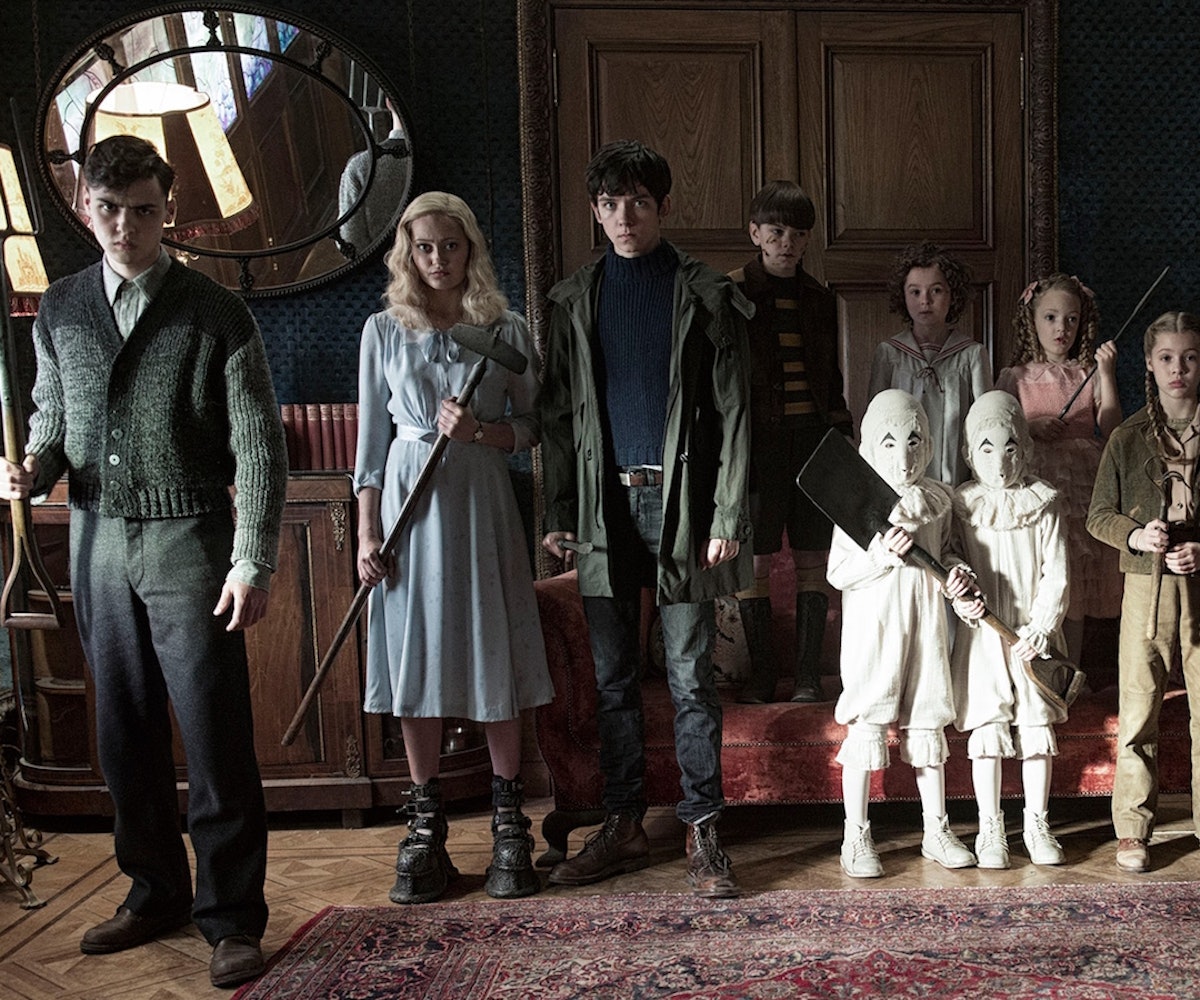 Tim Burton has come under fire over comments he made about the lack of diversity in his new film, Miss Peregrine’s Home for Peculiar Children. “Nowadays, people are talking about it more,” he told a reporter from Bustle about the issue of diversity in Hollywood. He continued:

Things either call for things, or they don’t. I remember back when I was a child watching The Brady Bunch and they started to get all politically correct. Like, okay, let’s have an Asian child and a black. I used to get more offended by that than just… I grew up watching blaxploitation movies, right? And I said, "That’s great." I didn’t go like, "Okay, there should be more white people in these movies."

Burton’s flippant attitude toward one of the most important cultural issues of our generation unleashed a firestorm of controversy on social media, with many observers angered by the legendary director’s dated point of view. “I'm disappointed in Tim Burton,” wrote one fan. “His aesthetic shaped my adolescence, but as I got older I realized his worlds have no one who looks like me.” 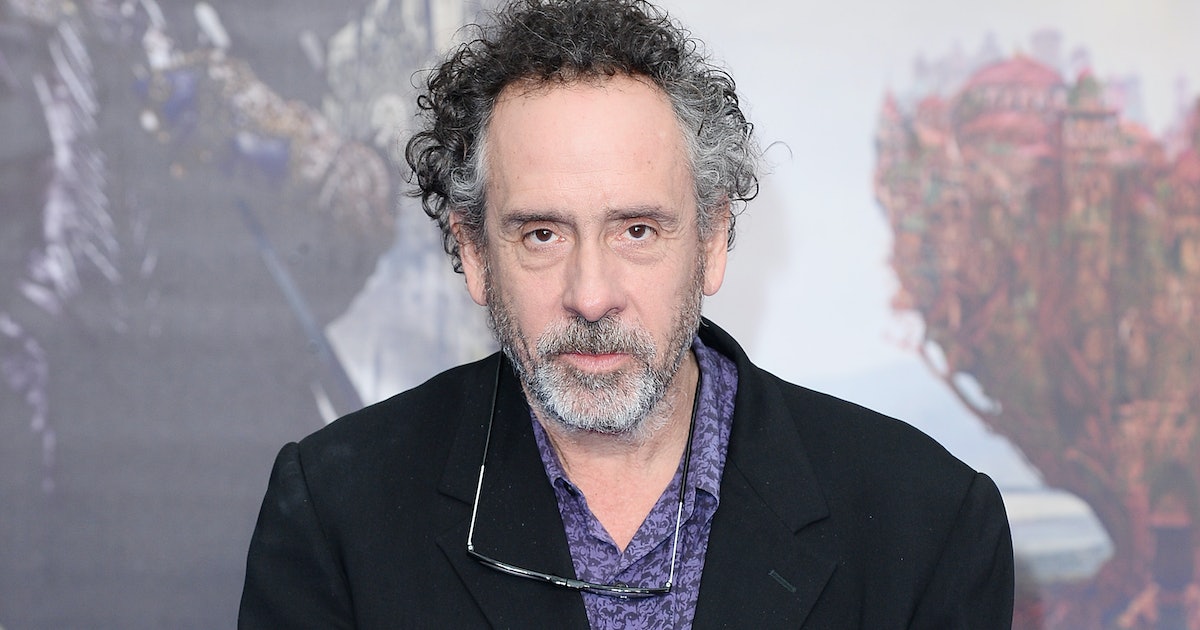 Samuel Jackson, who stars in Burton’s new film, also weighed in on the controversy. “I had to go back in my head and go, how many black characters have been in Tim Burton movies?” Jackson told Bustle. “And I may have been the first, I don’t know, or the most prominent in that particular way, but it happens the way it happens. I don’t think it’s any fault of his or his method of storytelling, it’s just how it’s played out. Tim’s a really great guy.”