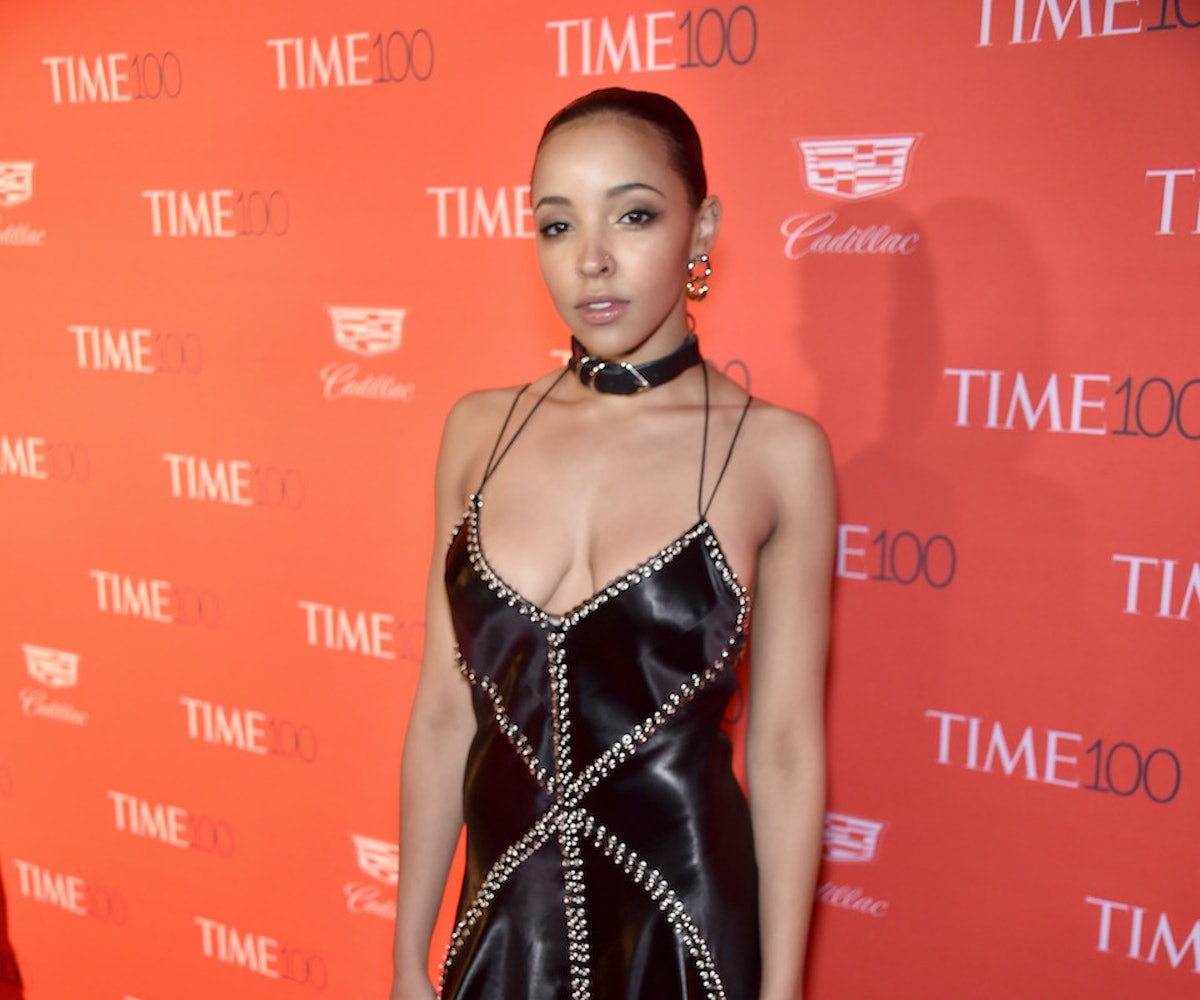 Last night, Time celebrated its 100 most influential people of the year list at their annual Time 100 Gala. Taking place at the Jazz at Lincoln Center ballroom in New York City, some of the most powerful people in the world gathered to celebrate one another.

Aside from the events of the evening, the fashion was also something to applaud. We rounded up some of the best-dressed celebs, who not only remain authoritative presences in their respective fields but should also be celebrated as fashion influencers based on their killer red carpet looks.

While Tinashe slayed it with a studded, short black dress designed by her date, Alexander Wang, others, like Karlie Kloss and Padma Lakshmi, opted for simple, long gowns in bright colors. Priyanka Chopra, on the other hand, chose to stand out in a plunging, all-white suit.

The soiree also consisted of performances by Ariana Grande and more, as well as a few commenters bashing one of the honorees, Donald Trump, who had left the dinner early. According to Hollywood Reporter, author John Green commented, “Can I just take a pill and wake up in mid-November, and just hope the president isn’t that guy?!” and Nicki Minaj (sarcastically) dedicated her performance of “Anaconda” to him.

Trump may not have made our best-dressed list, but click through the gallery below to check out who did.