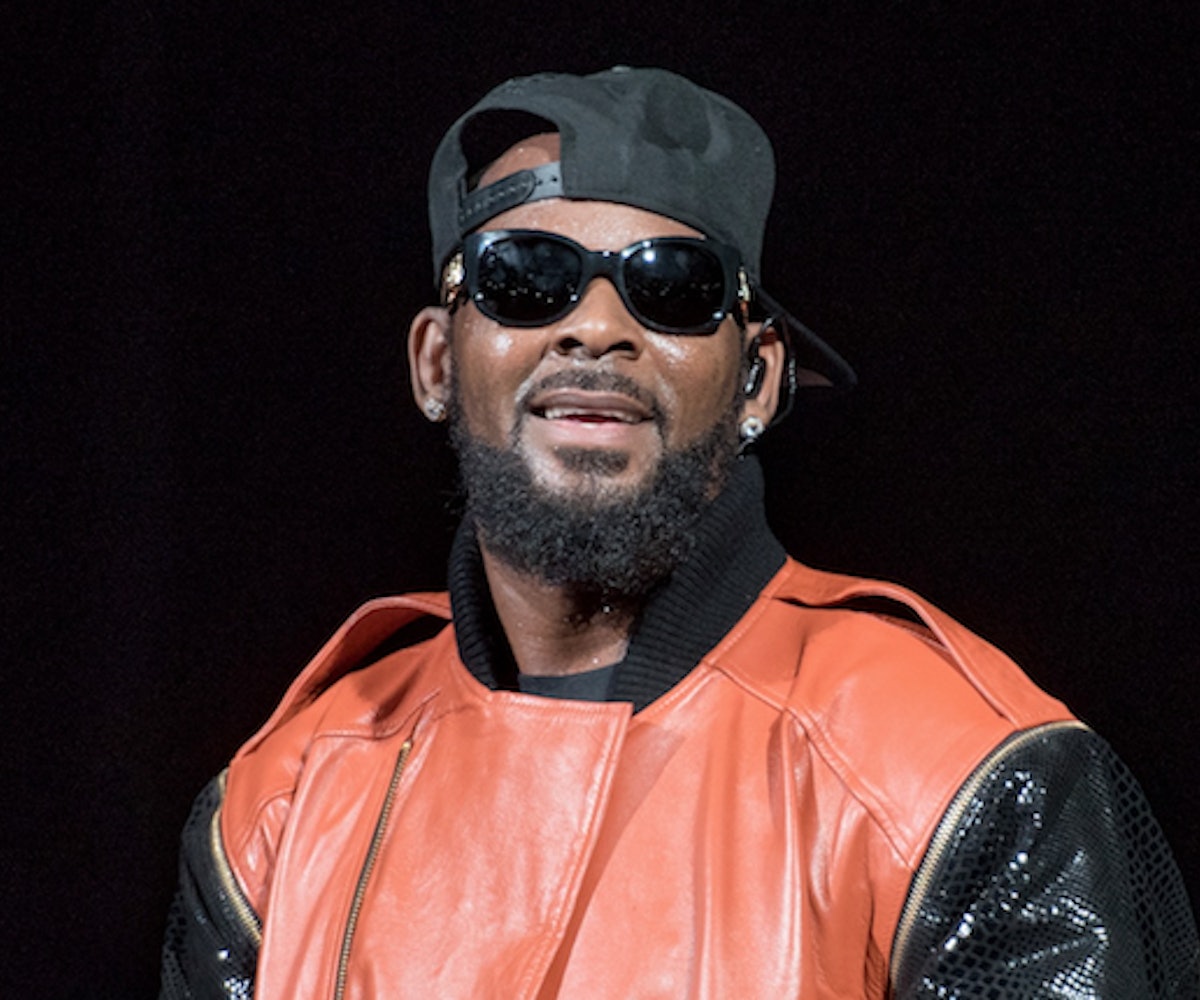 The Women of Color committee within Time’s Up wants investigations to be made into the abuse allegations against R. Kelly. The subgroup—which, according to Billboard, includes Ava DuVernay, Shonda Rimes, Rashida Jones and more—recently announced that it's joining an existing online campaign to mute R. Kelly. The campaign, titled Mute R. Kelly, was started by Oronike Odeleye and Kenyette Barnes a year ago, according to Vibe, in response to the countless sex abuse claims leveled at the singer over the past two decades, which have largely gone ignored. It included an online petition that asked his label, RCA Records, to drop him and Live Nation to cancel his upcoming concerts.

Now, an open letter from Time's Up WOC is pushing for these changes and more. The letter, which you can read in full via The Root, cites the recent court decision against Bill Cosby as "one step toward addressing these ills," and is urging not only for Kelly's label to drop him and for his concerts to be canceled, but for Ticketmaster to stop issuing tickets to his shows, Spotify and Apple Music to stop streaming and monetizing off of his music, and for the Greensboro Coliseum Complex venue in North Carolina to cancel its concert with him.

"As women of color within Time’s Up, we recognize that we have a responsibility to help right this wrong. We intend to shine a bright light on our WOC sisters in need," the letter reads. "It is our hope that we will never feel ignored or silenced ever again. We call on people everywhere to join with us to insist on a world in which women of all kinds can pursue their dreams free from sexual assault, abuse and predatory behavior."

Various celebrities and public figures, including John Legend, #MeToo founder Tarana Burke, and Constance Wu, took to social media to announce their support for the campaign with #MuteRKelly.