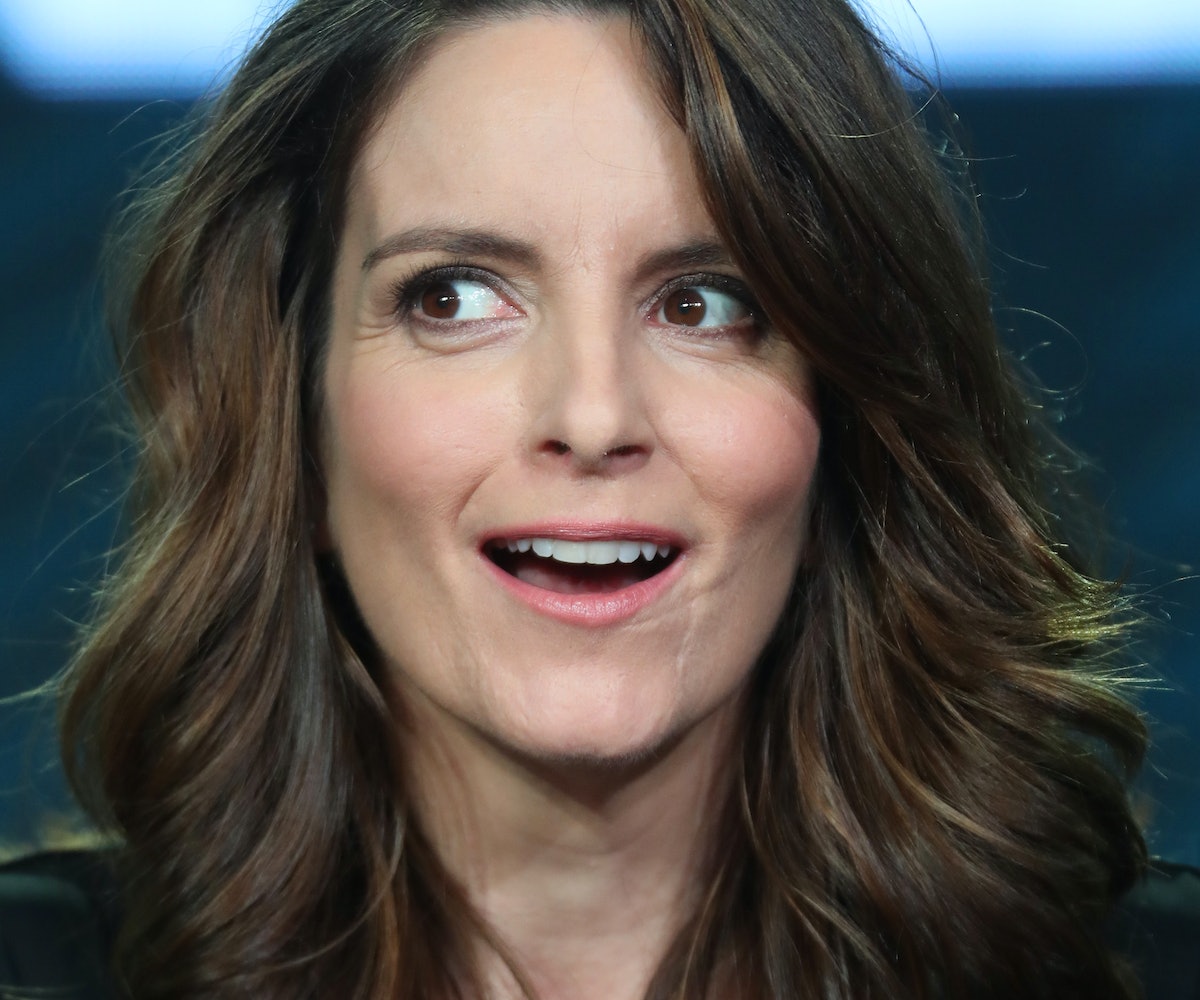 The fact that 53 percent of white women voted for Donald Trump in the most recent election remains absolutely staggering, especially as Trump continues to launch assaults against women, like his vehement commitment to the defunding of Planned Parenthood. The latest to speak out against this disappointing demographic is Tina Fey, who had made a series of strong statements about "white, college-educated women" who voted for our misogynistic president. Here's what the accomplished comedian had to say at the recent American Civil Liberties Union's Stand for Rights fundraising telethon, broadcasted on Facebook Live: "A lot of this election was turned by white, college-educated women who now would maybe like to forget about this election and go back to watching HGTV," said Fey. "I would want to urge them: 'You can't look away' because it doesn't affect you this minute, but it's going to affect you eventually. Again, open two windows. Do watch HGTV, but [don't] turn our attention away from what is happening."

Trump's most recently declared April National Sexual Assault Awareness Month, a move seeped in irony considering the long list of women who have stepped forward with accusations against him on this very subject in the past.

Agree with Fey's comments? Consider a donation to the ACLU in support.