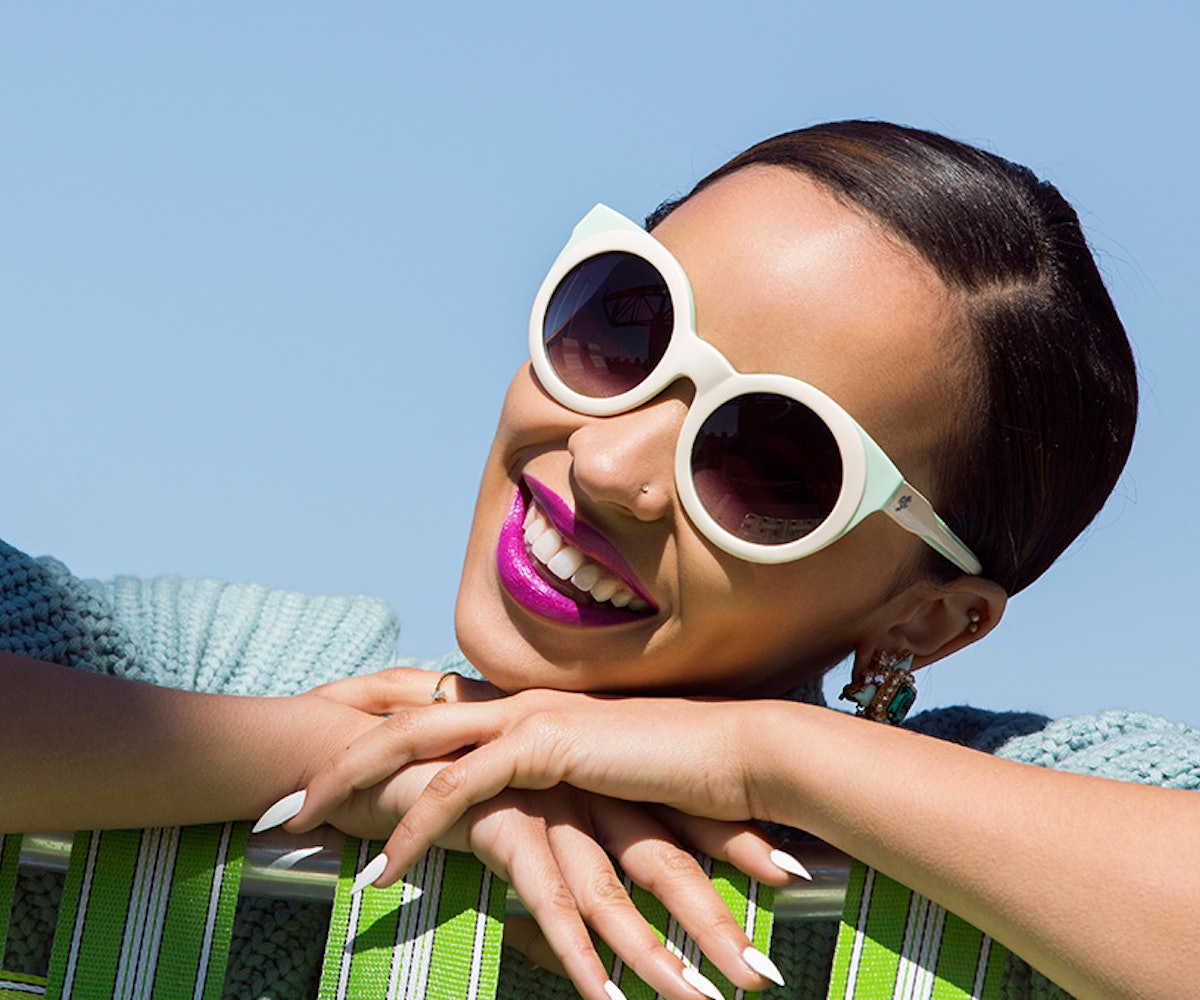 This week, The Weeknd released “The Hills,” an infectious, hip-swaying R&B anthem. Now, we are #blessed with yet another super-sexual summer track: Tinashe and DeJ Loaf’s “All Hands on Deck” remix. With a short-but-sweet interlude, the Detroit rapper’s verse reminds us that there is nothing more sexy and badass than being independent.

Iggy Azalea also put her own spin on the song shortly after it was released earlier this year. No comment as to which mix is better. All we’ll say is that you can expect to hear this track blasting everywhere this summer.