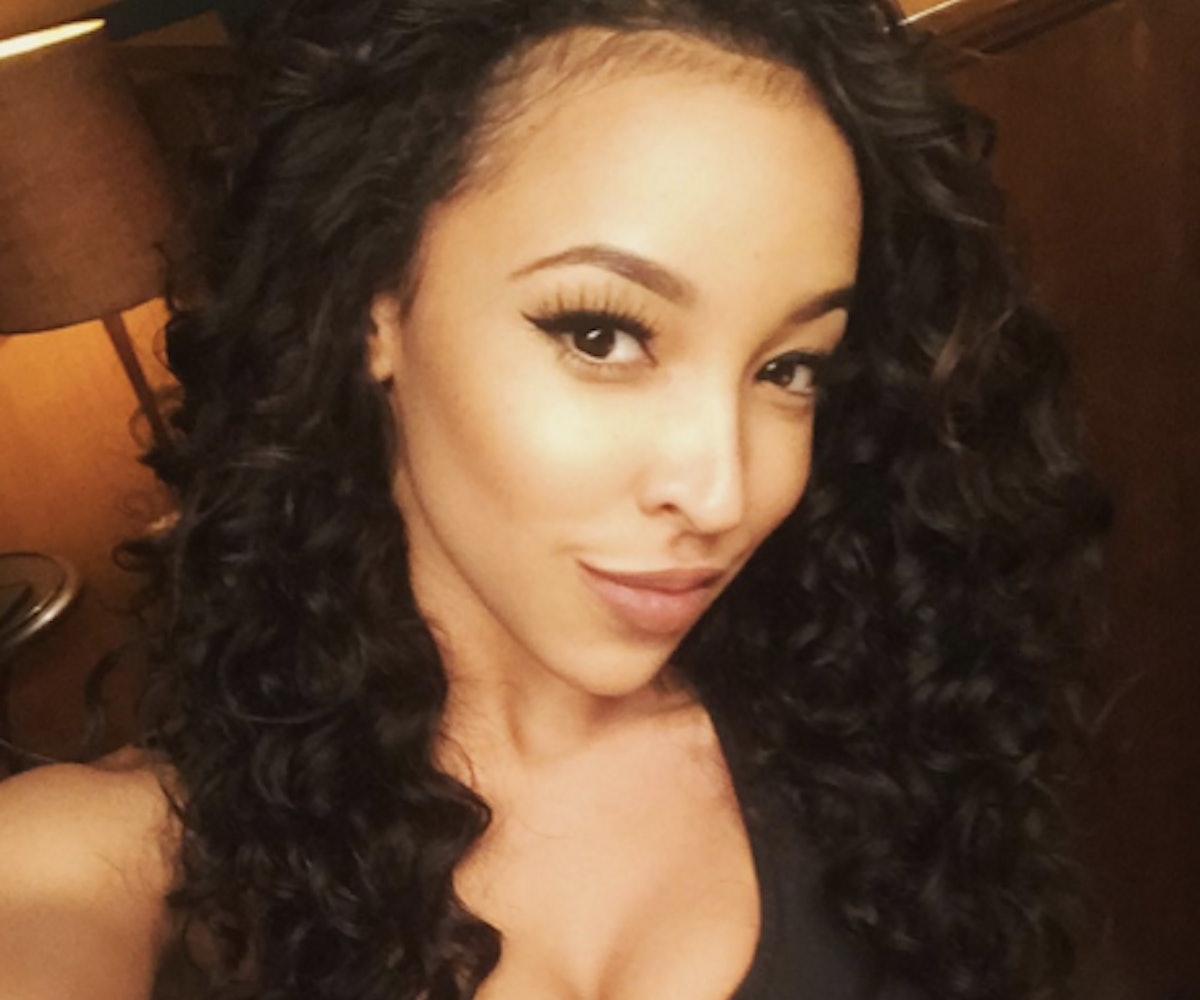 While we still don't have an official release date for Tinashe's hugely anticipated sophomore album Joyride, the 22-year-old singer is making sure we get our fix until then. She dropped "Player" late last year, and now Tinashe has gifted us with another blazing track called "Energy," which will presumably appear on her new album as well.

In it, Tinashe snarls her way through Mike WiLL Made-it's propulsive, sinister beat, telling her imaginary lover to “hit me up like lightning.” And while trap god Juicy J also appears for a virtuoso verse, this is Tinashe's song from start to finish. The pressure is on for the blossoming pop star to live up to her ambitious debut album, Aquarius, but if "Energy" is any indication, she's up to the challenge. Listen below.