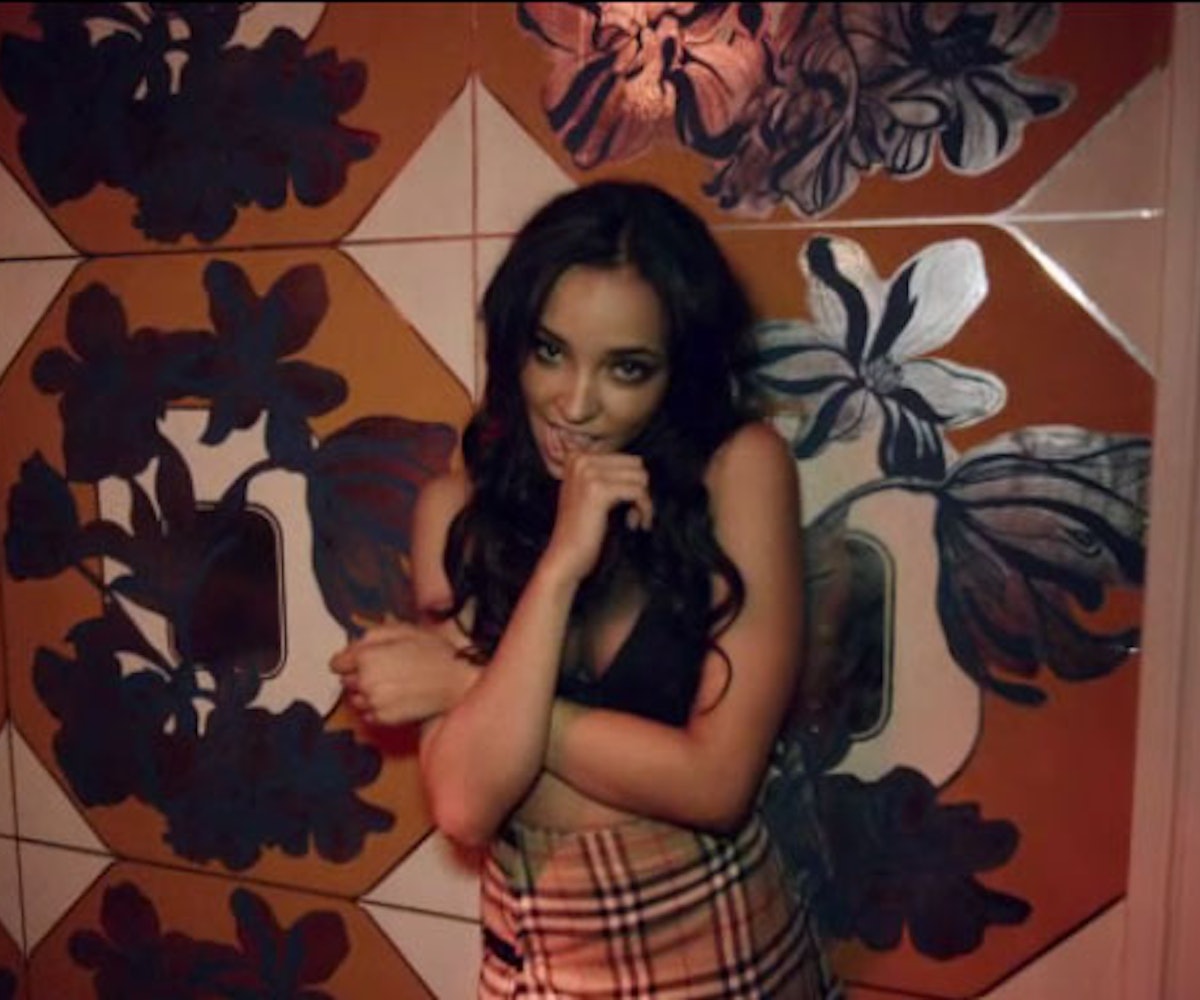 Nearly a week after starring in the music video for Snakehips' "All My Friends," Tinashe has treated us to another one. (What did we do to deserve this?!) This time, the singer is breaking and entering an abandoned house to turn up with her crew. While this is the clean version of her single "Party Favors," the video gets very raunchy. Apparently, all you need to have a good time with Tinashe is a fur coat, lollipops, and a bunch of mirrors so you can take selfies. Young Thug is featured on the hot track, but I guess he didn't get an invite to the party because he's not in the official video.

"Party Favors" is featured on Tinashe's forthcoming album Joyride, which is expected for release soon. Watch all the antics ensue, below.