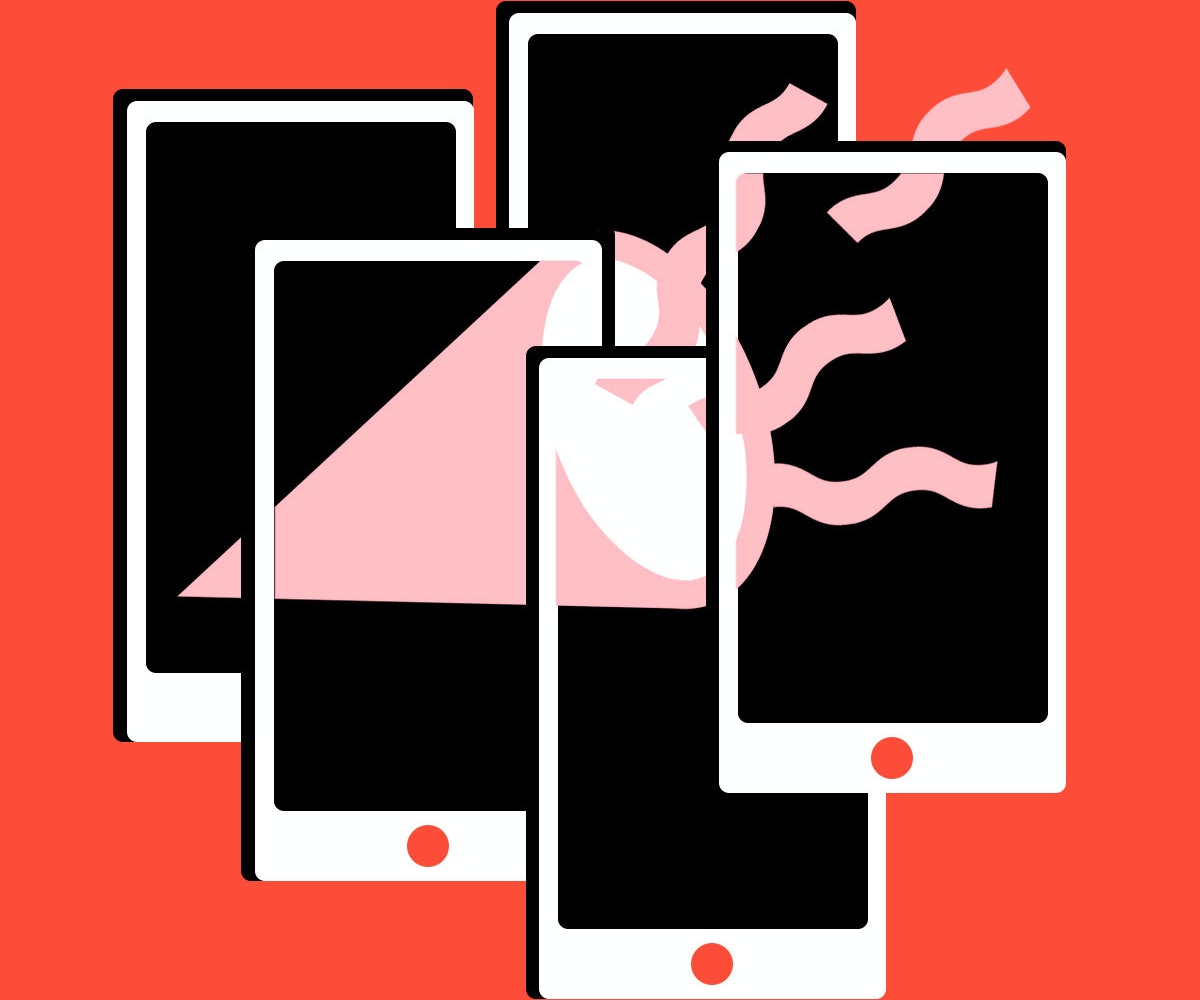 Full disclosure: I’m not a fan of Tinder. Sure, I’ve downloaded it. Sure, I go on swiping sprees every now and then—usually when a couple of drinks are involved. But I never managed to graduate from the conversation bit to the actually meeting up part. So, when my editor asked if I wanted to give the new Tinder Social feature a run, my first thought was hell to the no. But once I realized it was something you could do with friends, I was completely for it—if only so I could drag them along on my sad, sinking ship of singledom. Kidding, kind of.

For those who don’t know (judging from my friends’ reactions when I asked them to join, there are many), Tinder Social is “a new way to plan your night.” Basically, it’s a recently added feature that allows you to pair up with other Tinder users to then meet up with a group of randos for a hopefully enjoyable evening out on the town.

Once you set up your group (which can include a minimum of two people and a maximum of four—consisting of girls or boys, of all sexual orientations), you then select what kind of mischief you’re hoping to get into. Movie night, road trip, karaoke night, comedy night, lounging by the pool, these are just some of the many options to choose from. Then, the swiping begins. Other groups’ plans are indicated on their profile, so you can base your decision to swipe right or not on whether you’re up to the same thing. Or, of course, on what they look like in their pictures.

Like the original Tinder, once you’re matched up with a group, you’re free to start up a conversation and make plans to meet up. Plot twist: The groups you match with and the conversations you’ve started expire at noon the next day. That means, unless you made a serious effort to meet up with the people you matched with, you can say ta-ta to any hopes of that happening anytime soon.

Which also prompts the question: Are people using the feature solely for casual friend meetups or is it a double/triple/quadruple date kind of situation? In an April blog post, a Tinder representative reportedly insisted that the app isn’t for group dating, but seeing as the feature is on a—ahem—dating app, we find that a little hard to believe.

Another hiccup that people have called out is, once you opt into using the feature, it shows you a list of Facebook friends who have also unlocked it—not so discreetly exposing those who might not want others to know they’re using it. Not to mention, it puts those who probably shouldn’t be on the app (say, those in a relationship or married) on serious blast.

All in all, while I probably won’t be group swiping regularly anytime soon, I definitely see the appeal. Meeting new people is hard, especially if you’re new to a city or don’t think of yourself as the extroverted type. And it only gets harder to find people you connect with—on a romantic or platonic scale—the older you get. Tinder Social takes the pressure off of the whole process by allowing you to surround yourself with friends.

NEXT UP
The Art Issue 2022
True Life: My Partner Is Obsessed With NFTs
Culture
Spotify Wrapped Is The Only Social Media That Doesn’t Lie
Culture
Allie Rowbottom’s Novel Aesthetica Isn’t About Instagram — It’s About Survival
Culture
NYLON Party Report Card: Partying With The Stars & 94 Foot Long Whale At The Natural History Museum Gala