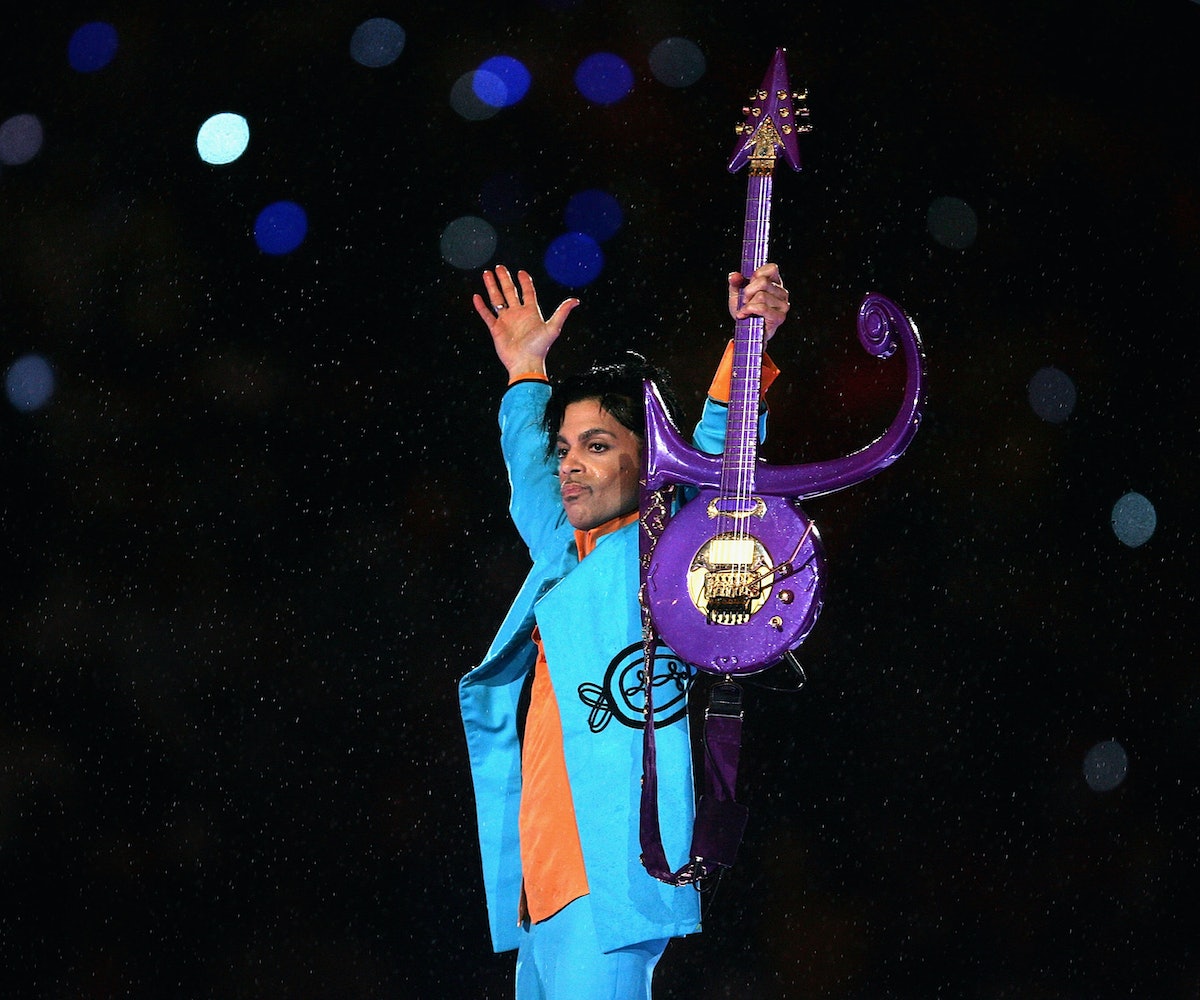 Despite the sinking feeling that 2016 was dominated by Donald Trump, Hillary Clinton, and the presidential election as a whole, Google's annual list of the year's top searches is surprisingly apolitical. Of the trillions of search requests Google processes each year, "Powerball" was the most common of all (January's jackpot was a record-breaking $1.56 billion), which proves that despite being a divided nation, our love of money is still the one thing that unites us all.

Our love of Prince is another thing we can all agree on. The legendary singer finished second on the list, after his sudden death in April shocked the world, and turned the rest of the year into a giant tribute for one of the world's great cultural icons.

Rounding out the top five were "Hurricane Matthew," "Pokémon Go," and the online multiplayer game “Slither.io.” In fact, the election and its key players barely cracked the top 10, with "Trump" taking the eighth spot, "election" the ninth spot, and "Hillary Clinton" the tenth spot, respectively.

A deeper dive into Google's year-end data reveals that the most searched television show of the year was Netflix's summer phenomenon Stranger Things, followed closely by its documentary Making a Murderer, Fuller House, and Westworld. Superheroes (and villains) dominated the most searched movies of the year, with Suicide Squad and Batman v Superman taking the top two spots, followed by Finding Dory and The Revenant.

The most searched musician of the year comes as no surprise—it's Beyoncé, duh—while the rest of the top five is a little curious, considering 2016 featured major tours and albums from some of the world's biggest acts. Céline Dion, Kesha, and Kehlani—all of whom experienced personal tragedy and hardships this year—ranked higher than Frank Ocean, Drake, Justin Bieber, Adele, and Rihanna, none of whom even placed in the top 10.

2016, we are so over you. Check out more of Google's end of the year lists below.