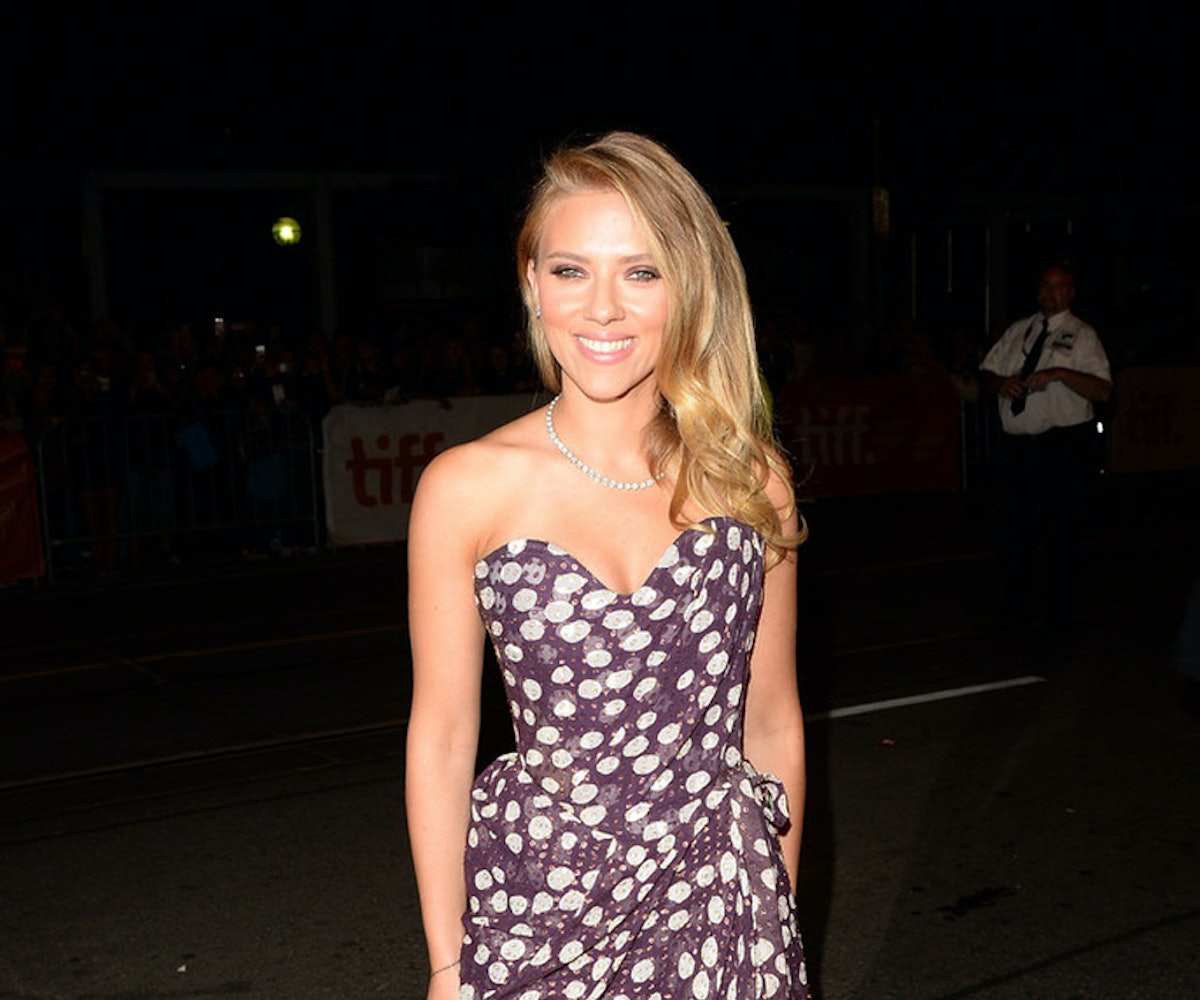 I'll be the first to admit that we get a bit myopic during New York Fashion. NYLON is, after all, a New York-based fashion magazine, so you can forgive us for not really being able to think about anything else for a week straight.

But one thing became clear: It wasn't just in Manhattan where good style was on display. Our northern neighbors had their fair share of OMG-I-want moments too, thanks to the Toronto International Film Festival.

The whole America's Sweethearts crew was there--think Julia Roberts, Sandra Bullock, and Reese Witherspoon--but we also spied lots of NYLON girls there as well. From Gia Coppola to Mia Wasikowska, Taylor Swift to Dakota Fanning, it seemed that for one week Toronto became the coolest place in the world.

And the outfits reflected that. While some of our favorite big-names were worn--think Burberry Prorsum and Dior--there were also enough up-and-coming designers being represented as well (we spied Proenza Schouler and Mary Katrantzou all over the red carpet) that it was like watching the front row stream into a show during Fashion Week.

Click through the gallery to see our favorites, and then let us know who you loved on Facebook!