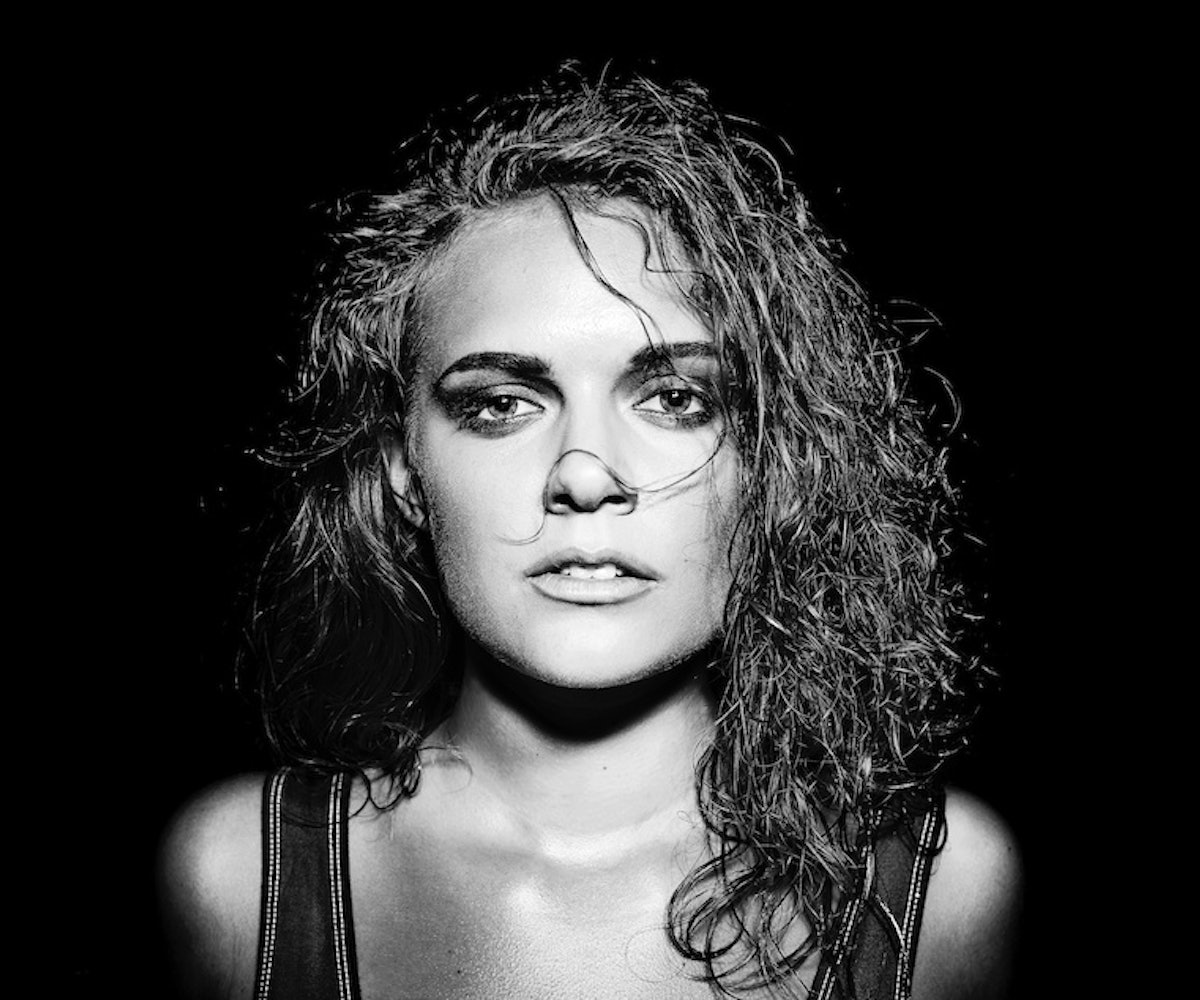 Whether writing, performing, or just listening, it's no secret that one of the best ways to get over a breakup is through music. And nobody is better proof of this than Tove Lo, the Swedish songbird who burst onto our radars several months ago with "Habits."

The sparkly, synth-ridden track is an irresistible dance floor number with a decidedly dark backbone--using substances to deal with heartbreak--and according to the singer, creating a slick pop jam like this one is her way of dealing with relationship obstacles. "For me it's easier to write and sing songs about my feelings than talking them out with people," she explained during a recent visit to New York. "It's my way of working through things." Music catharsis and a killer song? Yeah, we'll take both.

With famous fans like Ellie Goulding (who shouted out "Habits" on Instagram), it's a winning formula. Breakups and messy endings and pains of relationships are never pretty--but there's something about this juxtaposition between crisp production and punchy lyrics that makes uncomfortable situations sound pretty damn good (in your headphones, at least).

This unfiltered, unabashedly gritty vibe seeps through her EP Truth Serum, which, according to Tove Lo, documents all the stages of a breakup. Stocked with bouncy beats and rowdy, sing-along choruses, every single track on the debut belongs at a house party. No matter your relationship status, you just need to take our word for it and get to know Tove Lo here!