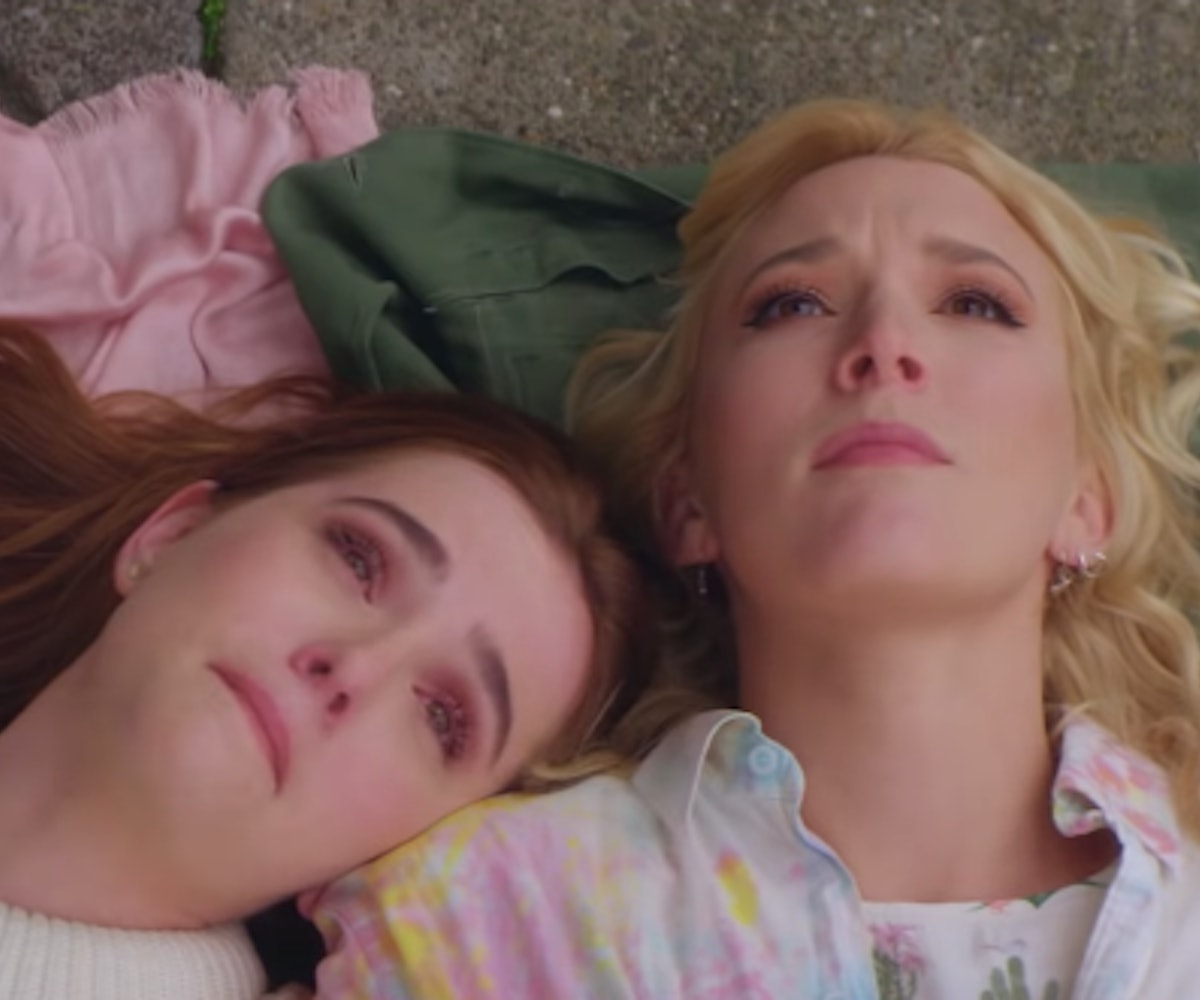 Step aside, Ladybird—Zoey and Madelyn Deutch's new film will have you deep in your feelings this summer. The sisters will co-star in a new indie film, The Year of Spectacular Men, as, well, two sisters who are polar opposites. On the heels of a breakup and cross-country move post-college, Izzy Klein (Madelyn) is struggling to find herself.

Making her way to California to live with her movie star sister Sabrina (Zoey), Izzy locates five "spectacular men" in hopes of finding true love. In the process, she ends up learning some stuff about not just herself but her mom and sister as well. It looks like a touching coming-of-age story that puts an emphasis on family. Even sweeter? The film was directed by Zoey and Madelyn's real-life mother, Lea Thompson, who also stars.

The film is due out in theaters June 15. You can see the trailer, below. Be sure to bring tissues to the theater—by the looks of it, you'll need them.