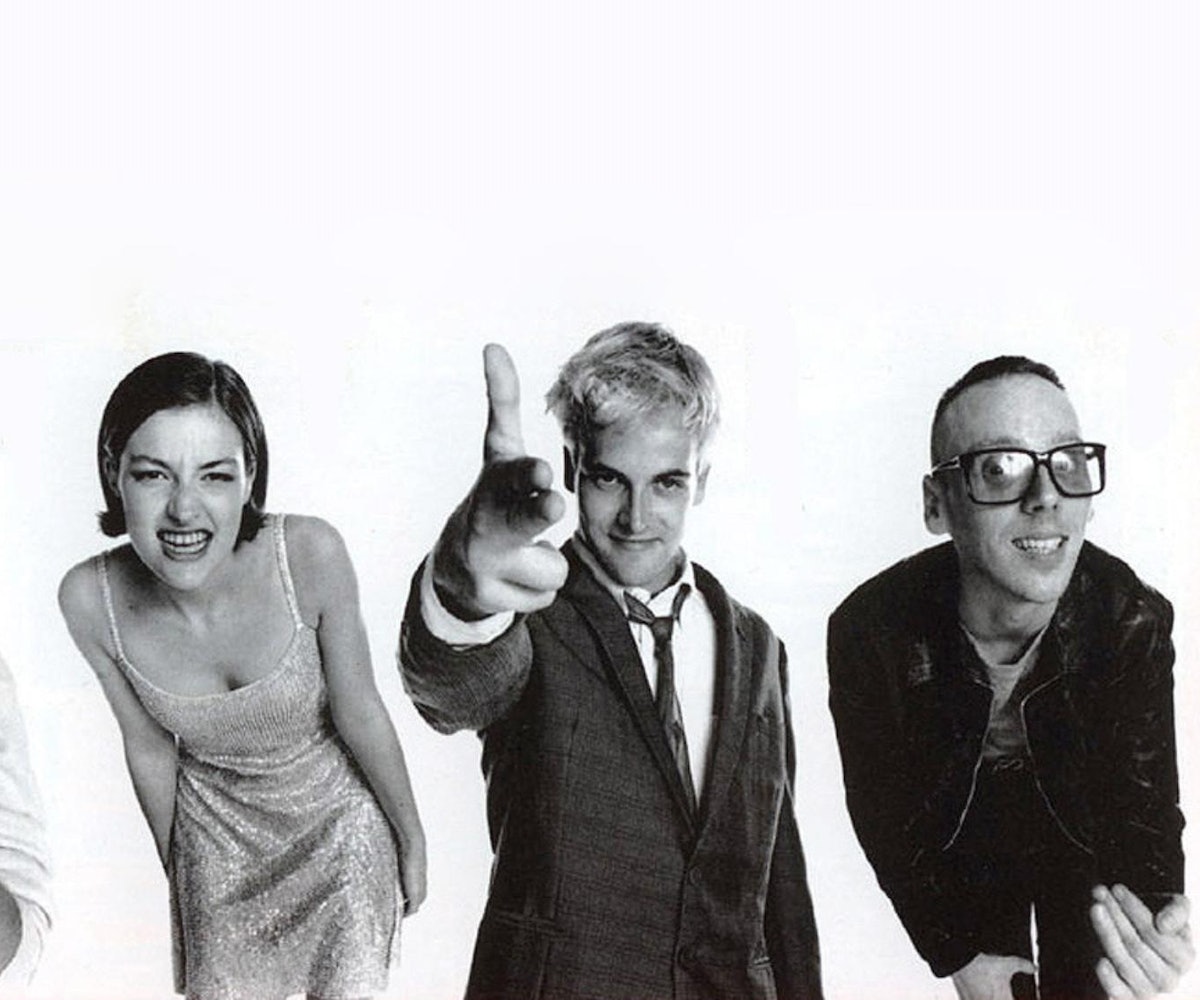 It's been over two decades since the release of Trainspotting, the bruising film about a group of Edinburgh heroin addicts that defined a generation of outsiders. Twenty-one years later and Ewan McGregor is a movie star, Danny Boyle is an Oscar-winning auteur, and the hugely anticipated sequel finally has a teaser.

T2 sees the return of the entire original cast, including Spud (Ewen Bremner), Sick Boy (Jonny Lee Miller), Begbie (Robert Carlyle), and of course, McGregor's Renton, all of whom are seen standing on a train platform, an obvious homage to the original. And, if the old gang looks a tad more weathered, don’t be too surprised. Twenty years of hardcore drug use will do that to a person.

T2 tumbles into theaters on February 3, 2017. Watch the first teaser below.

NEXT UP
Culture
M3GAN S3QU3L Will Be Released January 2025
Entertainment
Samia On 'Honey' & Saying The Ugly Part Out Loud
Culture
Caroline Polachek In KNWLS & More Party Photos You Missed
Nylon Nights
How Renzo Rosso Turned The Pelican Hotel Into A Miami Must-Stay
Style + Culture, delivered straight to your inbox.