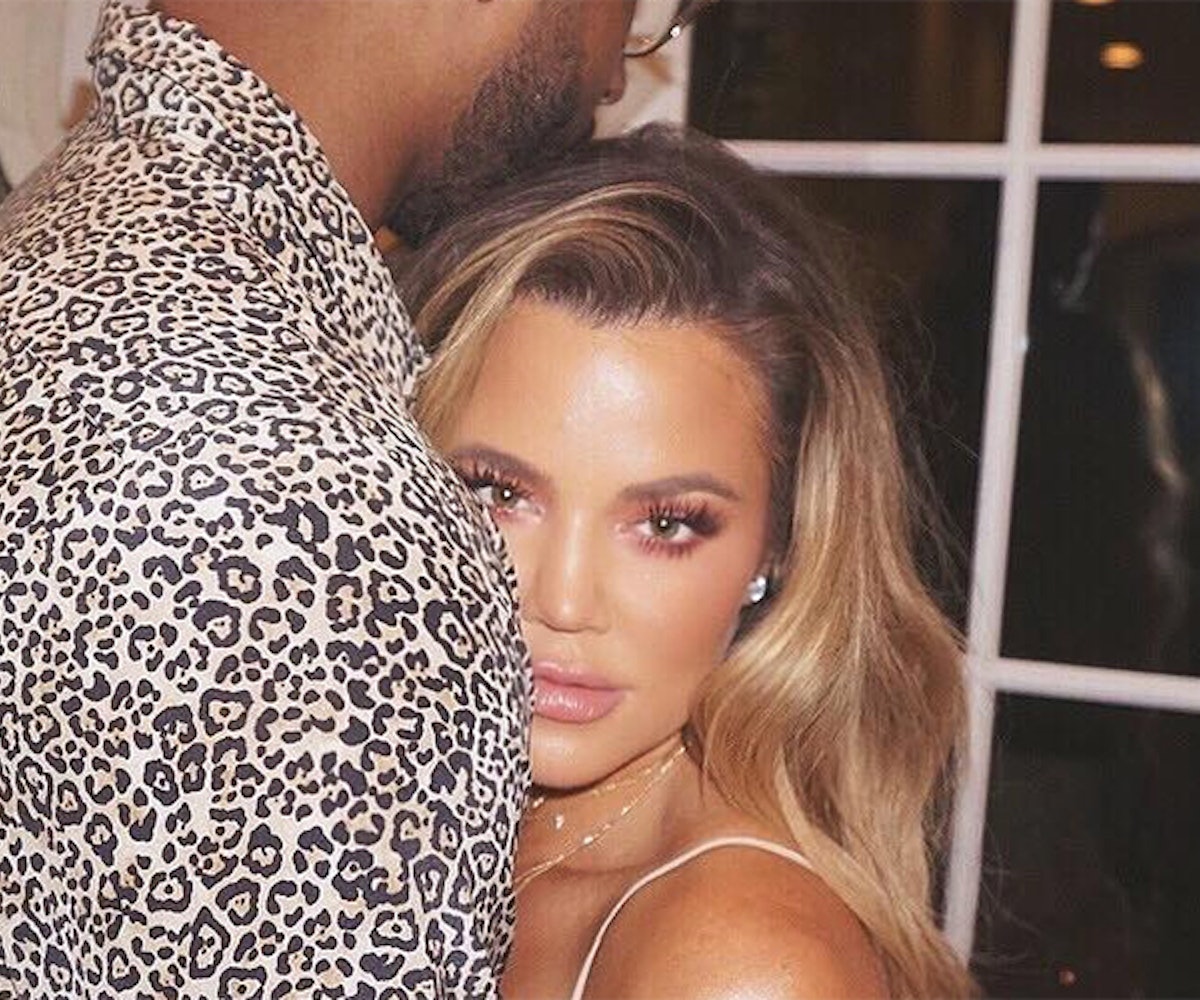 There's an escapist element to celebrity news that's supposed to make it fun. The rabid coverage of Tristan Thompson cheating on Khloé Kardashian is far from that.

Late Tuesday night, news broke that the Cleveland Cavaliers' power forward was caught being intimate with two women in New York City. It's all on tape; Google it if you want (or don't). Meanwhile, Kardashian is in Cleveland waiting to give birth to her and Thompson's child. It's an icky situation, made even ickier by it becoming a trending topic due in part to our culture's love of schadenfreude, especially when it comes to the Kardashian-Jenner family.

This isn't something to make light of, nor is it really any of our business. Thompson's ex, Jordan Craig, put it right when she posted the following on Instagram stories: "If you respect yourself and you respect others, you would never make light of the misfortune of anyone nor would you feel indemnified when it comes at the expense of others. Wishing peace for everyone."

Craig didn't direct it at anyone specific, but the timing says it all. She herself went through the very same experience with Thompson, who left her for Kardashian when she was pregnant with their child. The vitriol Kardashian has coming her way, like folks saying  "Khloé had it coming" or "Khloé knew what she was getting into," is baseless and cruel. Celebrity culture exposes the best of us and the worst of us. It shows how far we come, like when someone is praised for coming out of the closet, and how far we have to go, like in this case where an expecting mother is being shamed for falling in love. What Thompson got caught doing on film is shameful, yes, but this ongoing rhetoric tearing into Kardashian is too.

I'm not too sure what lesson there is to learn from this other than maybe learn to respect the privacy of others even when they're the most public of personas.