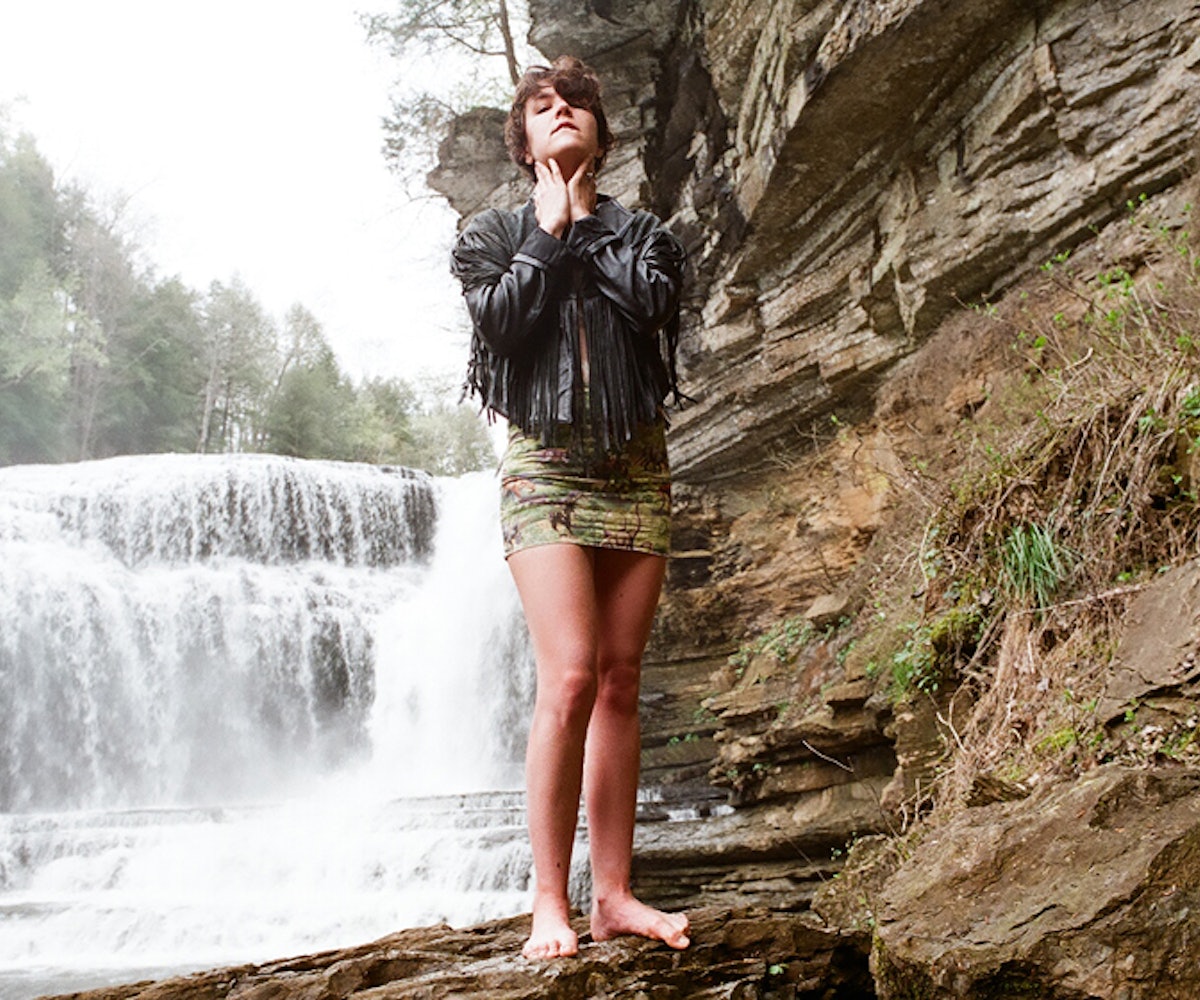 By now you could call Tristen a FON--friend of NYLON. After all, the Nashville-based singer-songwriter was first covered by us in 2010 as one to watch, and we haven't been let down since.

But you could say that her most recent album Caves--and, in particular, the track "Catalyst"--has been a really leap for Tristen; while her voice is as strong as ever, it's now backed by a synth-pop orchestra that is equal parts brooding and pop-minded.

On the eve of a north-to-south East Coast tour (kicking off on the 28 in Nashville, and continuing through February--get the full list of dates below), get a taste of what's to come with the music video for "Catalyst," which moodily recounts a relationship-gone-wrong. We've got the exclusive premiere, check it out below!