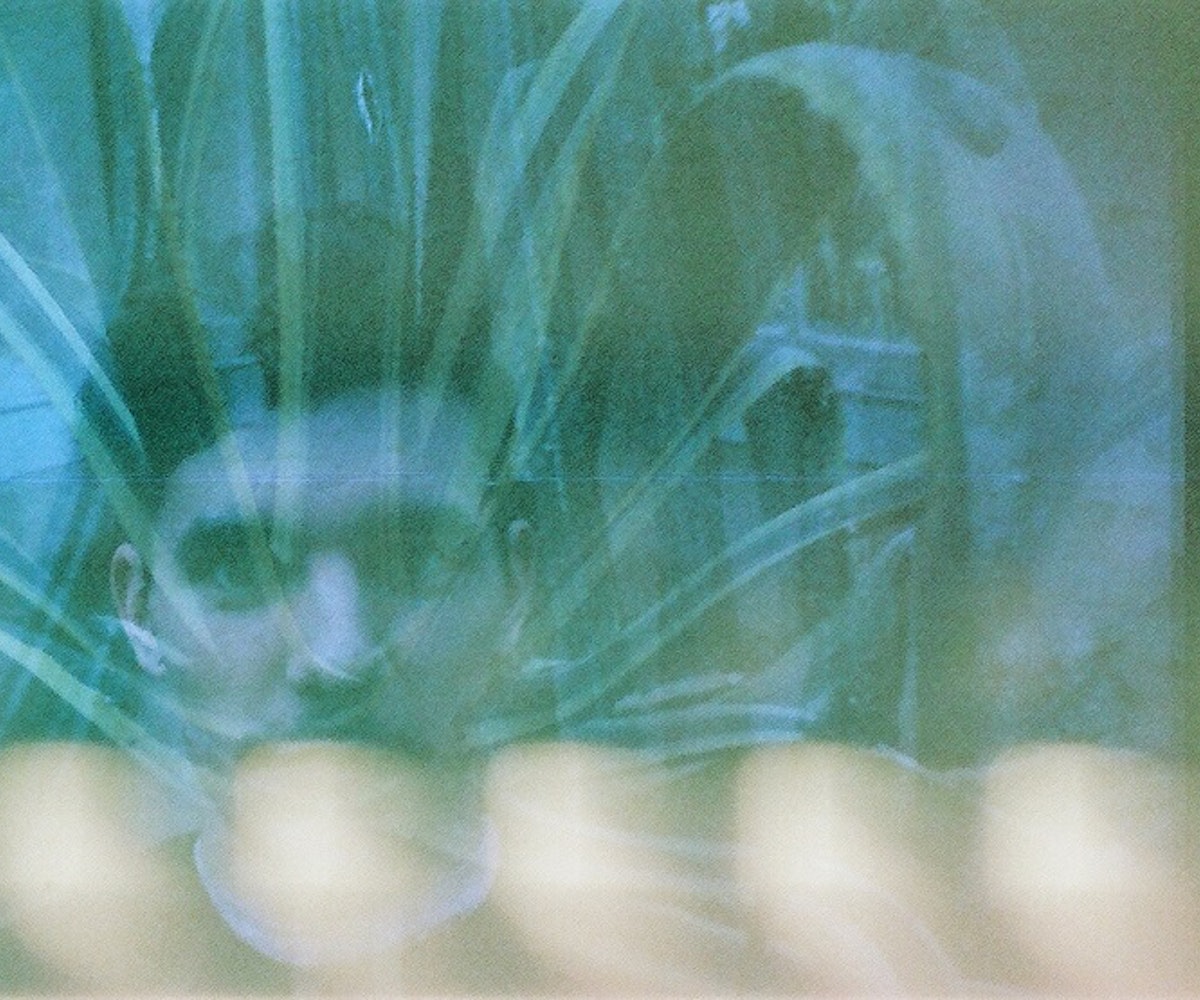 As Tropics, twenty-something British producer, singer, and multi-instrumentalist Chris Ward creates nocturnal, atmospheric music that rolls forward slowly and carefully, seducing the listener with smooth vocals and textured production. Ward's darkly romantic sophomore album, Rapture, is out February 16 on Innovative Leisure (you can listen first single "Blame" here), but in honor of his brand new cover of Little Dragon's "Let Go," which we're premiering for you right here, we asked Ward to hit us with his ten favorite cover songs and what makes them so great. The entire list, plus Ward's own cover, are below.

So I found that I kept humming this tune from the most recent Little Dragon album. I was working on my LP with Robin Hannibal over in Los Angeles where he played it to me, he produced the original. I wanted to get a version out of me so recorded a stripped back piano and vocal cover. It’s not the most obvious choice from Little Dragon but I wanted to give it a go!

James Blake - "A Case Of You" (Joni Mitchell Cover)

The obvious choice would have been "Limit To Your Love," which is bloody beautiful, but this is also a solid fave. Versions also worth checking out by Tori Amos and Prince.

This is a more recent track that came out this year. I got goosebumps when I first heard it. I had always thought of covering Arthur Russel but just wasn’t sure on the right approach. Jose builds on the original beautifully.

I only heard this recently. I'm a fan of Banks and a fan of Peter. Fortunately this went together well, so I'm a fan of this!

"Boy From School" by Hot Chip is an old time favourite, the production and their voices on this album had a profound effect of me developing as a producer. Grizzly Bear on the other hand can sing anything and I’ll be smitten.

I only put two and two together when digging deeper into motown’s Tamla Records. As expected from D’Angelo, this cover is smokey smooth and determined to get you laid.

BadBadNotGood are friends of mine and are masters of jazz infused instrumentals and covers. I’ve watched them perform this a handful of times. Everyone goes wild, jumping up and down and moshing. It's got such a vibe.

I only recently discovered that this was a cover, it’s one of the greatest songs of all time and the Isley Brothers performance is timeless. Should warm everyone up in these current minus temperatures.

I actually discovered Patti Smith via this cover through listening to Them years and years ago.Van Morrison shaped into sweet female attitude.

Odyssey - Going Back To My Roots (Lamont Dozier Cover)

I heard this for the first time in a club the other night and have had it on repeat since. Amazing disco music, the original was written and recorded by Lamont Dozier, it's also incredible.

Binkbeats - "Without You" (Lapalux Cover)

Lastly, here’s an actual video because the performance is astounding. We’re playing a festival with Binkbeats in March and I can’t wait to go along and see him. The use of homemade instruments for his cover of Lapalux is innovative and beautiful.