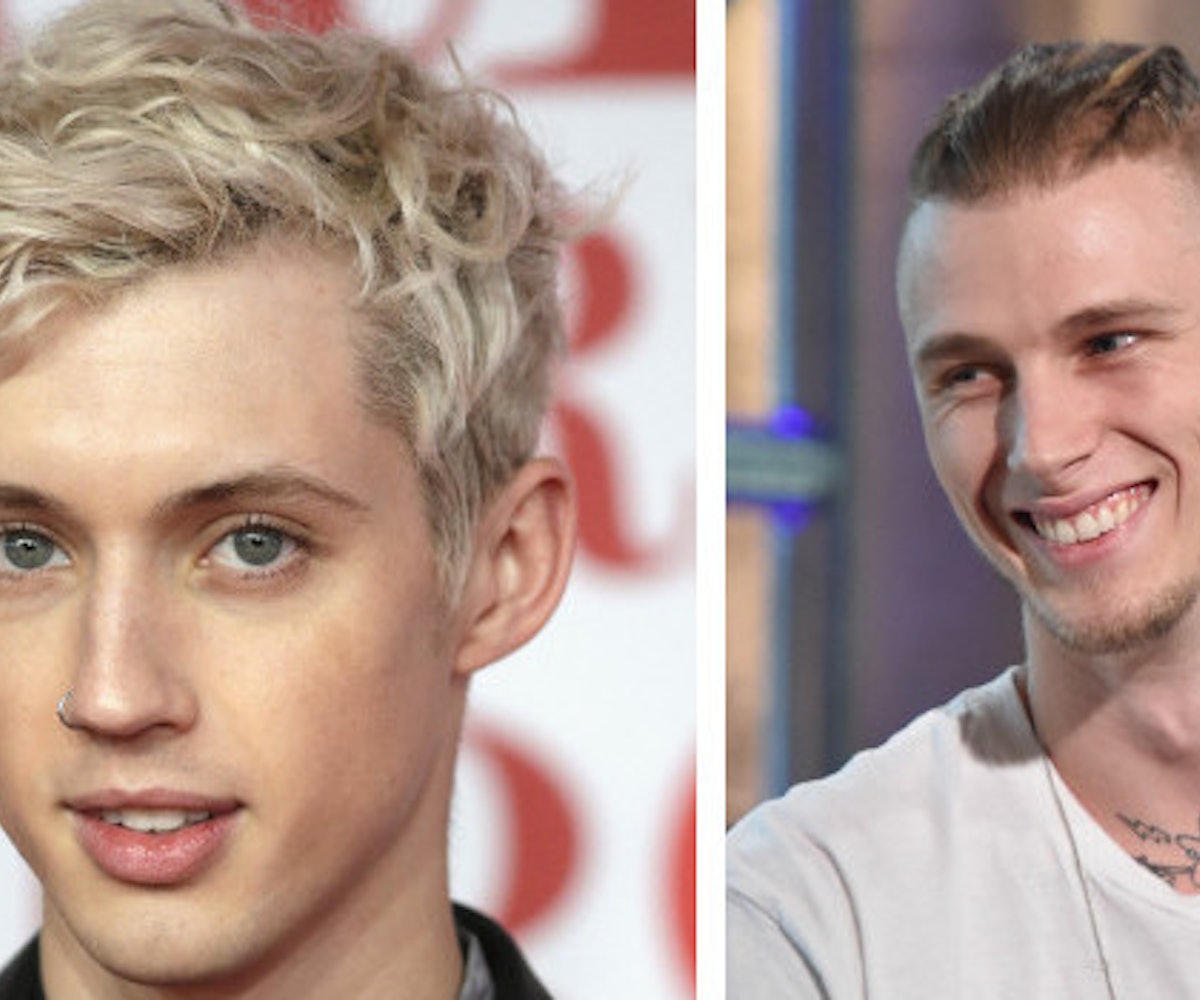 Machine Gun Kelly is currently being called out for what Troye Sivan fans perceive to be a subtweet aimed at the singer-songwriter.

Earlier this month, it was revealed that Sivan's forthcoming sophomore album would be called Bloom.

It should be noted that there are currently quite a few albums on Spotify named Bloom. And that includes efforts predating MGK's 2017 album from the likes of Beach House (2012) and RÜFÜS DU SOL (2016). However, given the tweet's timing, most people assumed MGK was referring to Sivan's effort. And while it's hard to say whether MGK is just making an observation, Sivan's fans aren't liking the implications. As such, they wasted no time in responding to his tweet.