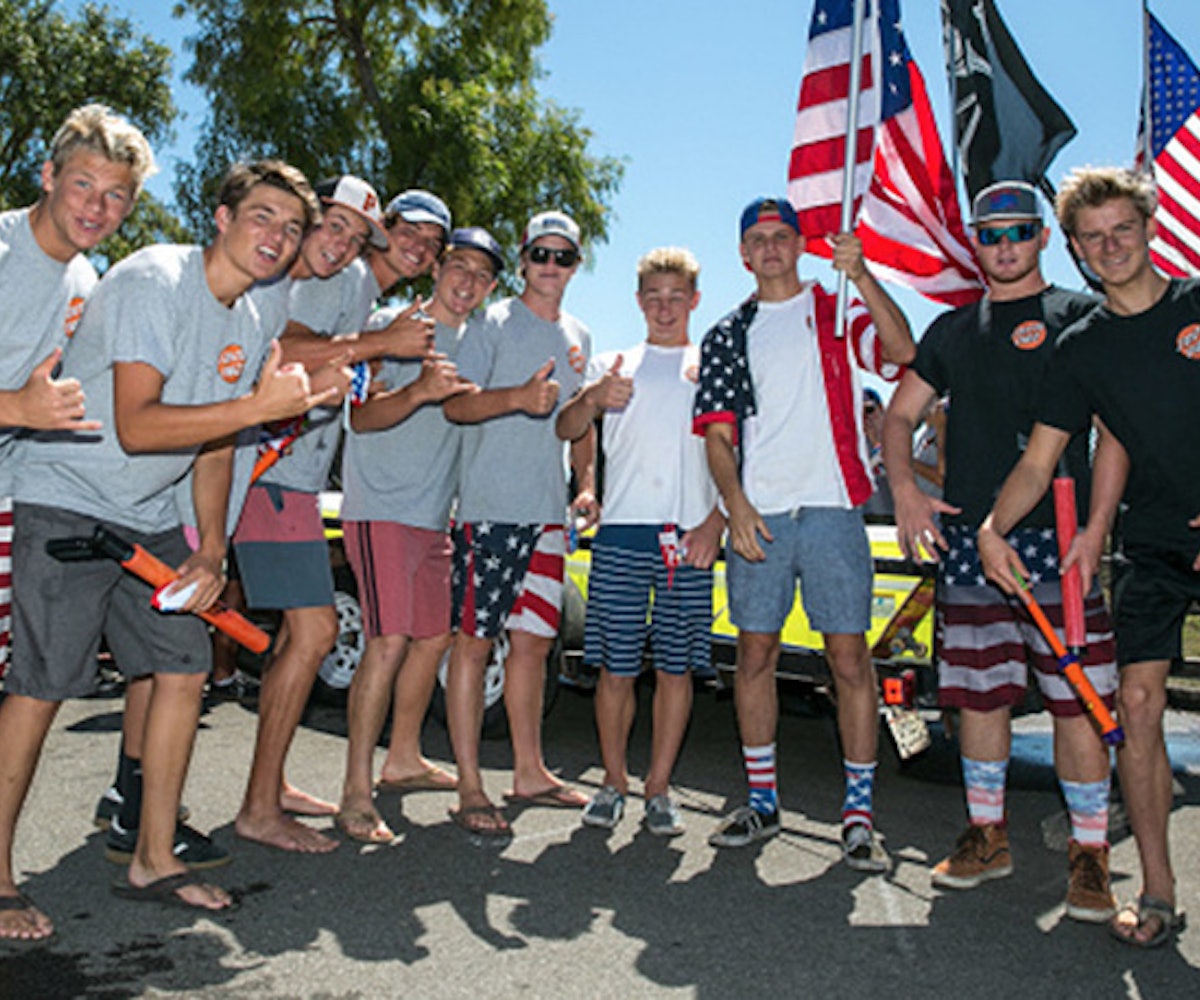 While Donald Trump could be focusing on a number of important tasks right now, like improving health care, reforming our prison system, worrying about WTF North Korea is up to today, he is instead redirecting resources of the Justice Department's civil rights division in order to investigate and sue universities for affirmative action policies that it deems discriminatory against white applicants, according to The New York Times.

The publication obtained an internal announcement to the civil rights division seeking lawyers interested in working on the project, which includes “investigations and possible litigation related to intentional race-based discrimination in college and university admissions.”

While the document doesn't explicitly state whom the Justice Department considers at risk of discrimination, the wording, “intentional race-based discrimination,” describes the programs currently designed to bring more minority students to universities. Those who read the announcement said it's clearly targeting programs meant to give disadvantaged groups a leg up on applicants with comparable test scores.

“This is deeply disturbing,” the president of the Lawyers' Committee for Civil Rights Under Law, Kristen Clarke, said. “It would be a dog whistle that could invite a lot of chaos and unnecessarily create hysteria among colleges and universities who may fear that the government may come down on them for their efforts to maintain diversity on their campuses.”

The Supreme Court has already ruled that the educational benefits of having a diverse campus justify using race as one factor in a "holistic" evaluation while rejecting blunt racial quotas. How this is carried out by universities, both public and private, is unclear.

Last year, the Supreme Court addressed affirmative action admissions policies in a case, voting to uphold a race-conscious program at the University of Texas at Austin. But there are several pending lawsuits challenging similar practices at other universities, including Harvard University and the University of North Carolina.

These affirmative action investigations will be managed by the civil rights division's front office, consisting of Trump's appointees rather than its educational opportunities section, which usually handles work involving schools.

“The fact that the position is in the political front office, and not in the career section that enforces antidiscrimination laws for education, suggests that this person will be carrying out an agenda aimed at undermining diversity in higher education without needing to say it,” said Vanita Gupta, who ran the civil rights division under Obama administration’s second term.

This latest announcement follows other changes in Justice Department policy concerning voting rights, gay rights, and police reform. These kinds of conservative initiatives are not surprising in a department ran by Trump and Attorney General Jeff "the KKK isn't so bad" Sessions.

In a lawsuit challenging Texas’ strict voter ID law, the Justice Department switched its position and dropped the claim that the law was intentionally discriminatory. Sessions has also made it clear that he won't impose reforms on troubled police departments and has initiated a sweeping review of existing agreements. And just last week, the Justice Department said that civil rights laws don't protect employees from discrimination based on sexual orientation.