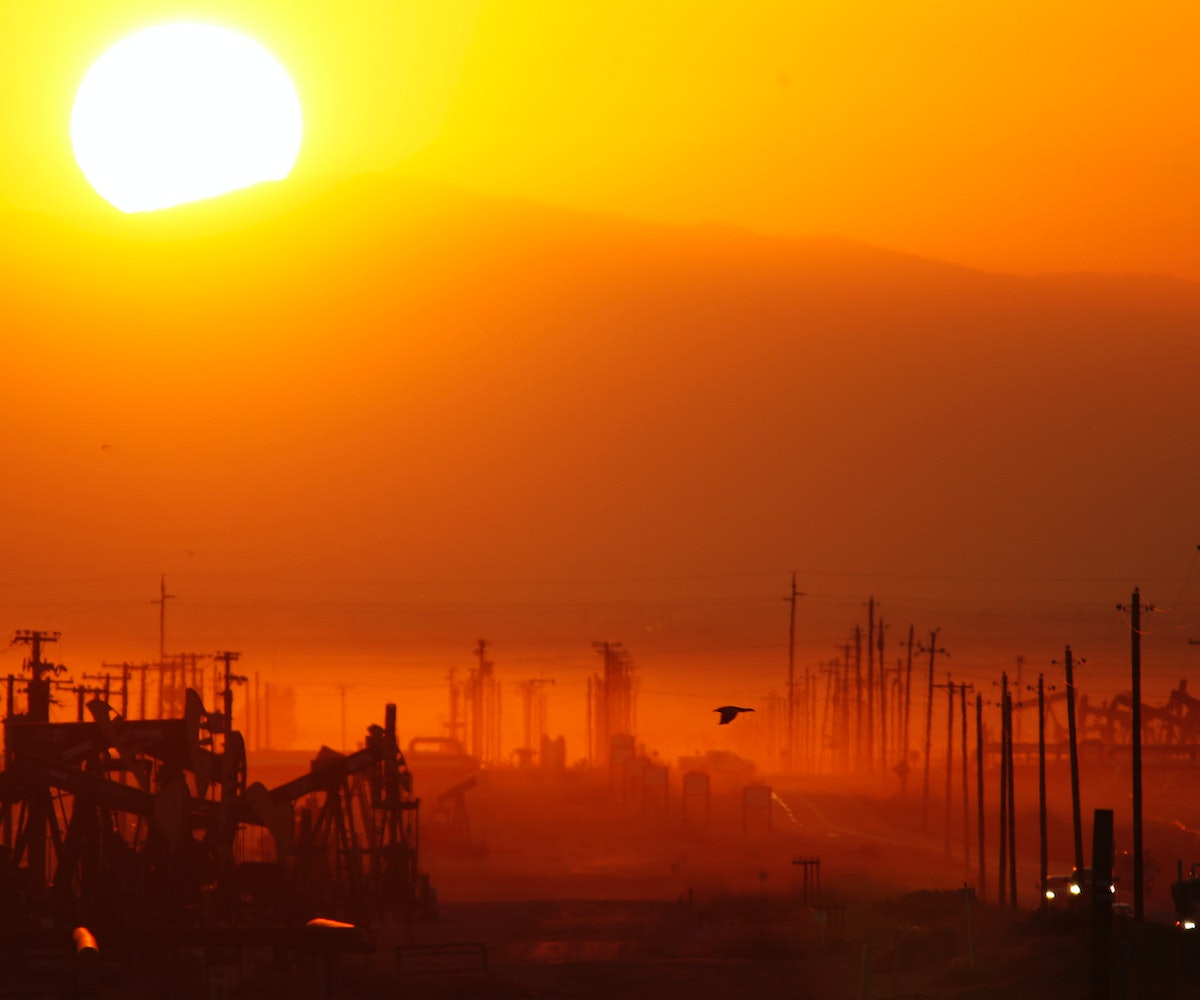 About an hour before Donald Trump's official Rose Garden announcement about whether or not he would be withdrawing the U.S. from the Paris Climate Accord, the Daily Beast reported that Trump's decision had been leaked and that he would be removing America from the global pact. In essence, Trump had a message for the world, and it was this: drop dead.

The Daily Beast broke the story following news that White House energy policy advisor Michael Catanzaro said in a conference call with his staff that "the United States is getting out of the Paris agreement." Catanzaro further stated that the president will be "open to and immediately looking for a better deal." The rest of us, meanwhile, will all be open to and immediately looking to relocate to locations that are not destined to be submerged by rising ocean levels within the next decade.

The withdrawal from the Paris Climate Accord is being touted by the Trump administration as an example of the president implementing his "America first" strategy (you know, the one which shares a slogan and philosophy with those of American Nazi groups in the '30s). However, this decision is less about putting America first, and more about putting America apart from the rest of the world and doubtlessly negatively affecting America's global standing for the foreseeable future. In fact, Trump is pretty much guaranteeing that the rest of the world will now be excluding America from future climate change conversations, and potentially from other matters of global importance.

It is this devastating effect on America's standing which has made many people nervous and is theorized as one reason why Ivanka Trump has apparently been trying to convince her father to stay in the accord. But chalk this up as yet another loss for the allegedly moderate Ivanka, whose neutralizing impact on her father's policies appears to be nonexistent. (Of course, considering Ivanka's own history joking about global warming, as seen in the tweet below, we kind of doubt that she cares that much about the issue anyway.)

While this decision is certainly a sign of the Trump administration's refusal to accept the untold amounts of scientific evidence that the climate change we're currently experiencing will have catastrophic consequences in the not too distant future, U.S.'s withdrawal does not mean that other nations will stop fighting global warming. In fact, there's evidence that not only will Trump's withdrawal from the Paris deal not stop other nations from combatting climate change, but that other nations, like China, will actually double down on their commitments to mitigate the effects of climate change. And with the current renewable industry boom, the U.S. now risks isolating itself from an expanding economic sector, potentially losing out on major global business opportunities in the very near future.