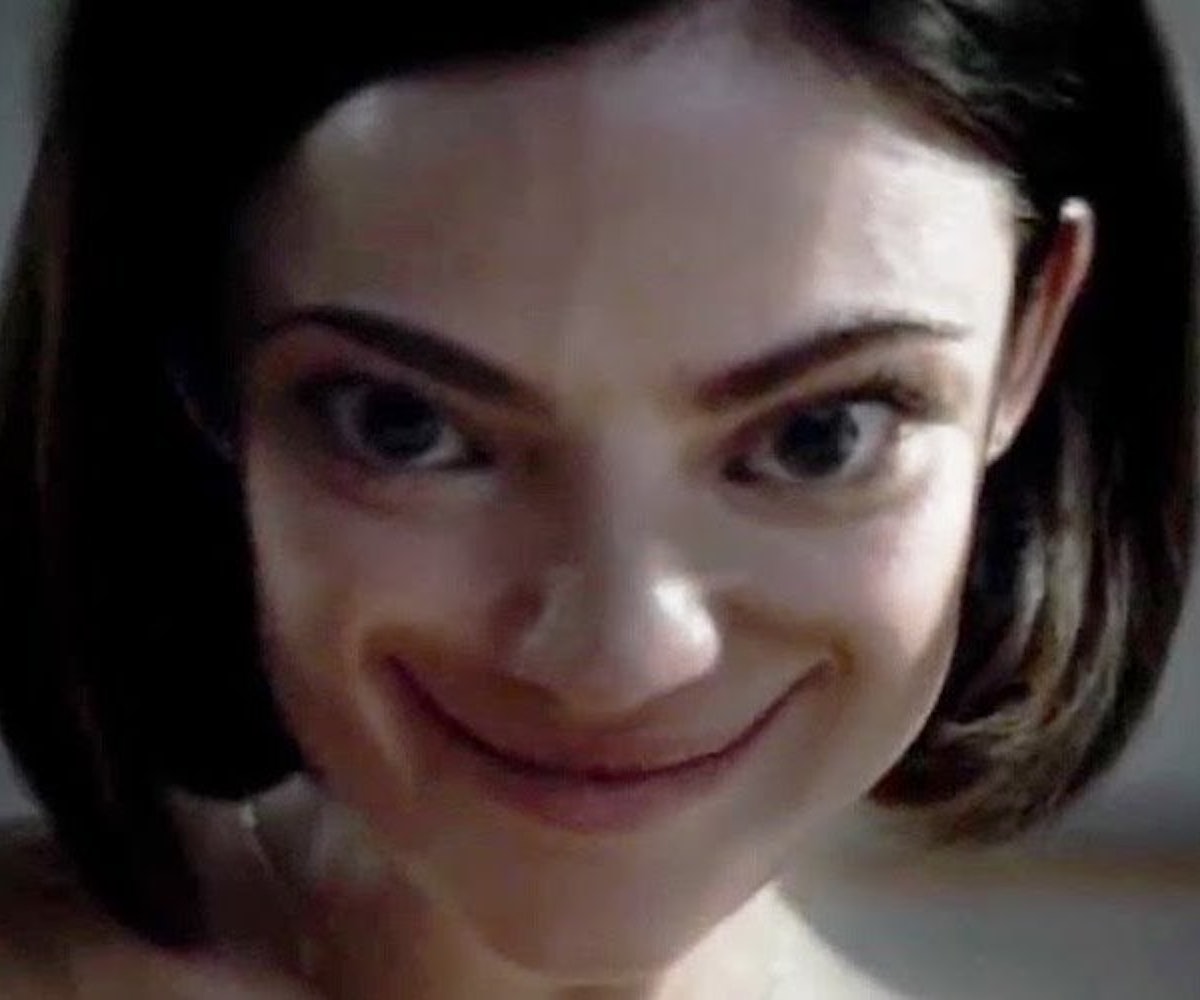 In Blumhouse’s Truth or Dare, the constant glare of a phone screen is a given. Texts are sent, search bar sleuthing is the way to locate the people you need to find, things aren’t official-official until they are on Instagram, etc. But this all sounds familiar, right? This is just how we live. And yet, our current technological age is only just now fully making itself known in the teen horror genre, which has finally shifted its focus away from the things that go bump in the night and toward the limitless potential of the uncharted, constantly-changing, and, ultimately, unknown reaches of the internet. After all, it’s well-established that fear of the unknown drives the plots of a large number of horror films. So what happens when the flashlights and Oujia boards of yesteryear’s ghost hunters are replaced by an iPhone flashlight and threatening texts from a mysterious number?

Without giving away too much, let’s just say that technology ends up playing a substantial role in Truth or Dare—with Lucy Hale’s goody-two-shoes character, Olivia, introducing us to the story via her YouTube channel. She is pressured into joining her friends on a trip to Mexico, where she meets a man who leads them to an abandoned (and very haunted) spot. They accidentally incur the wrath of a vengeful demon who forces them into a game of truth or dare and, from there, it’s easy to see how things progress—badly.

The fateful night that led to this whole mess is documented via social media and, throughout the movie, the group is menaced via texts from unknown numbers and imagined demons with faces that look like they've been put through Snapchat filters (there's even a special one for the movie). But social media is even further integrated into the film, as the remaining members of the doomed spring break excursion end up tracking down another player of the game via Facebook to try and figure out where it all went wrong. And there's also a huge twist at the end that involves none other than, you guessed it, the world wide web.

This kind of tech-based horror is not new. It’s the main threat presented by TV shows like Black Mirror, as well as by real-life horrors like the Cambridge Analytica scandal. We’ve collectively bought into our own surveillance state, and even feed into it by offering up our personal data so that we can use better filters on our selfies. And it has been seen in cinema before, whether in 2017’s Nerve, which operates on the same premise as Truth or Dare, just via an IRL hacker rather than an otherworldly spirit; 2015’s #Horror, in which preteens are killed by a social media game spun out of control; or 2016’s bizarre Facebook-haunting flick, Friend Request. And then there was 2014’s Unfriended, which saw a group of friends being haunted by a classmate who had died by suicide via Skype. We've been exploring this idea for some time now, but as the horrors of tech grow more pervasive, we're only going to get more films covering this territory.