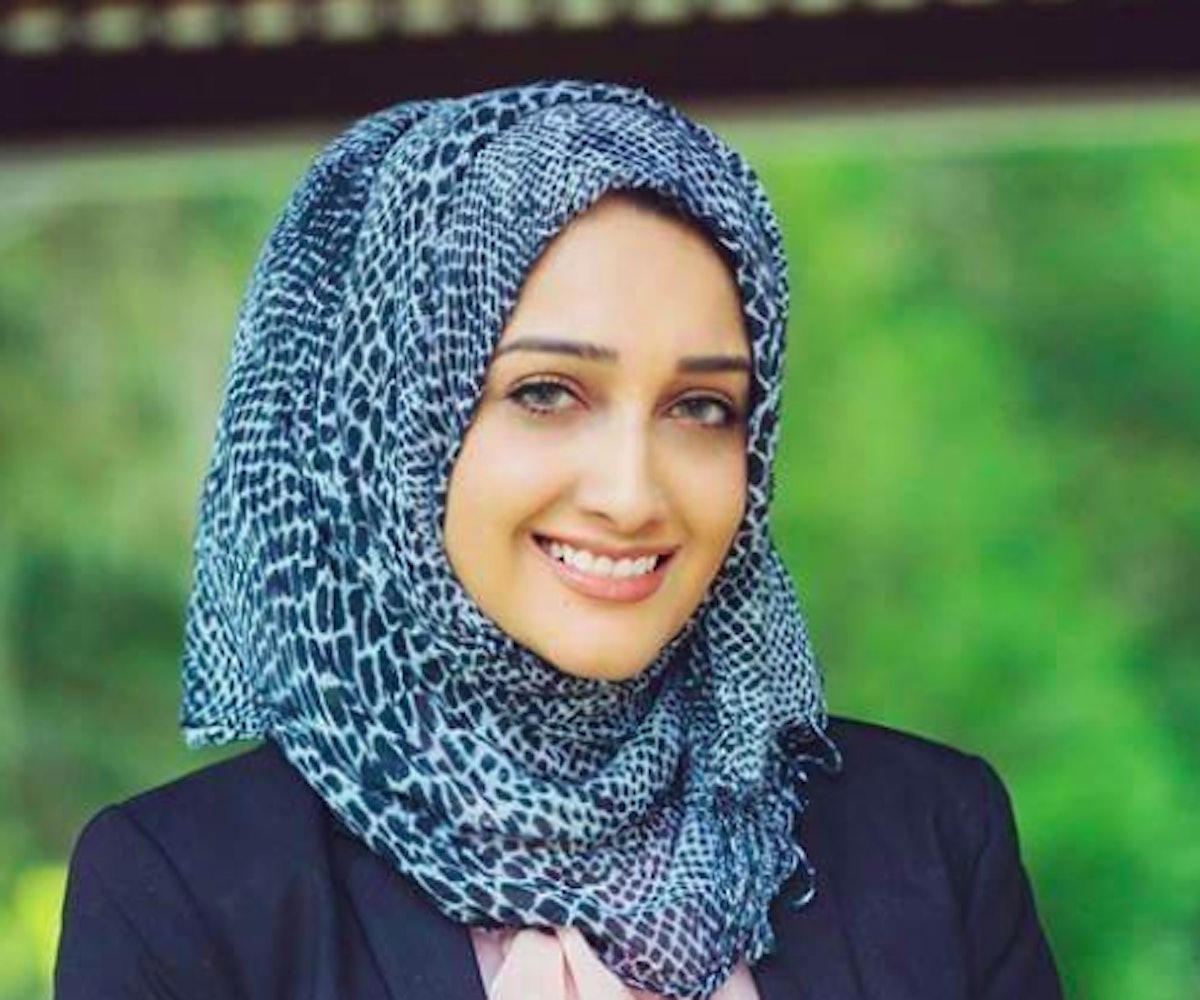 According to a report by the Huffington Post, a Muslim woman was forced to show TSA officers her bloodied maxi pad during a body search at a Boston airport. After being pressured into a private security screening, 17-year-old Zainab Merchant was forced to pull down her pants and underwear.

After being subjected to a public pat-down of her groin area, two TSA officers told Merchant that they needed to take “a deeper look.” She tried to tell them that she was on her period, and as such wearing a pad, and that she would rather any additional security screening be performed in public. Merchant says that the officers refused, pressuring her into a private screening by telling her that “if she did not comply, state troopers who were on standby would intervene.”

Merchant says that she was taken into a private office alone with the two TSA officials. After being forced to pull down her clothing, Merchant asked for the officers’ names and badge numbers. She said that they then placed their hands over their badges and left the room.

Merchant claims that she is subjected to extra security screenings every single time she goes to the airport. “Every single time, I was being put through extra screening,” Merchant says. “It was the same exact thing every time. By the third time it happened, I realized this is not random. There is definitely a pattern to this, and I’m on some kind of list that is making me go through this again and again.”

The ACLU took action and filed a formal complaint with the Department of Homeland Security on her behalf this week, as the organization believes that Merchant has been placed on a government watch list which has resulted in her “repeated and unnecessary” screenings.