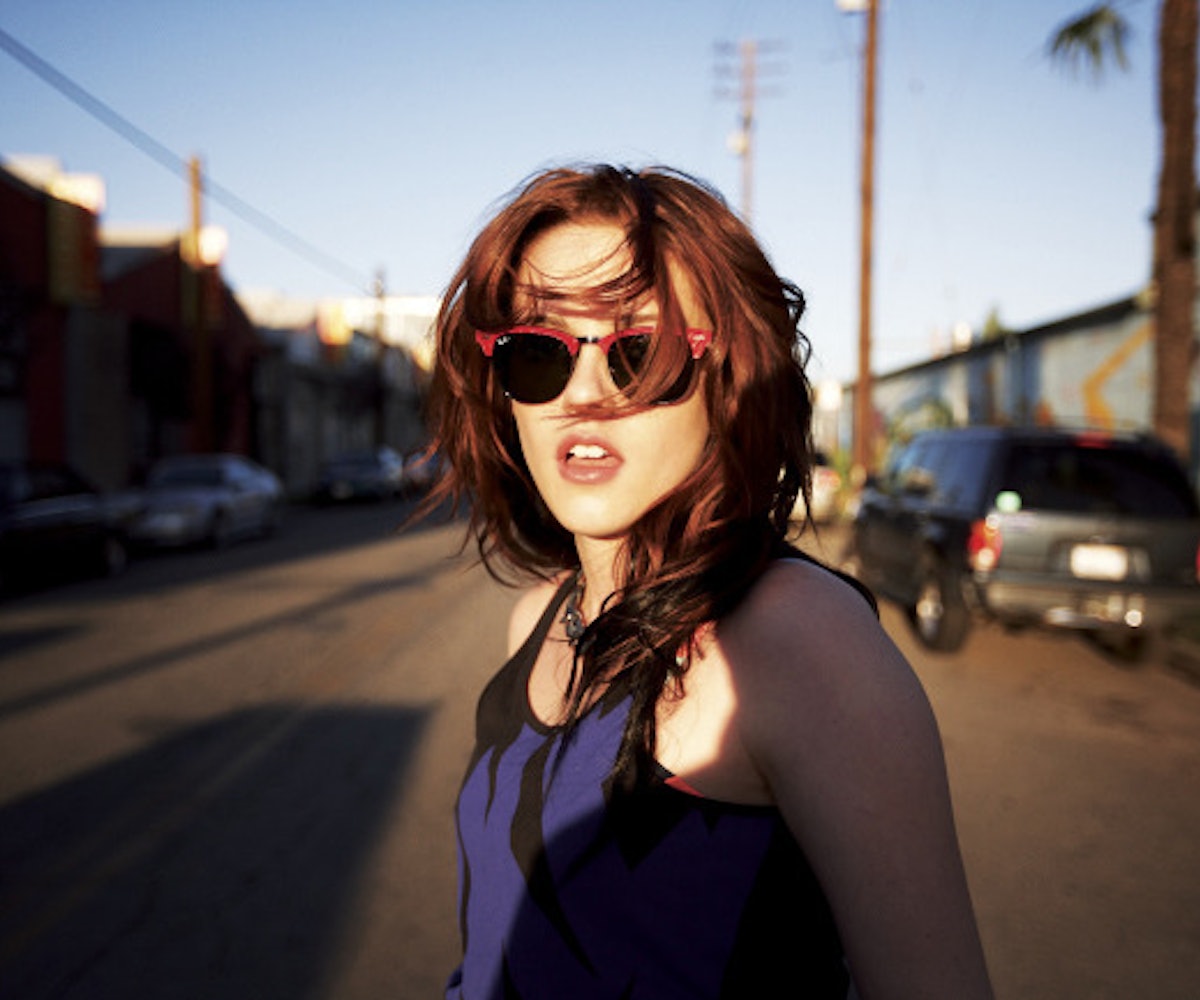 If it seems like it's only been months since the last Twilight film hit theaters, that's because it is. Exactly 23 months, in fact, of us living Jacob vs. Edward-less lives. So LionsGate and Stephenie Meyer's announcement that they would revitalize the blockbuster series might come as a bit of a surprise.

But, for haters, there is some good news: Whether or not you're a fan of the series, you have to admire the saga's new feminist take. LionsGate will choose and finance five emerging female directors to create short Twilight spinoffs. Then, female panelists—including Kristen Stewart, Kate Winslet, Octavia Spencer, Julie Bowen, Twilight director Catherine Hardwicke, producer Cathy Schulman, Frozen's Jennifer Lee, and Meyer—will select and mentor winners. “The female voice is something that has become more and more important to me as I’ve worked in the film industry," Meyers said in a statement. The final shorts will premiere on Facebook next year.

And even though it would be amazing if there were opportunities like this that encouraged more, um, original work, you can't deny that this opportunity will give each director tremendous exposure, even if it is just via social media. We're just hoping certain narrow-minded Twilight fans keep to themselves.