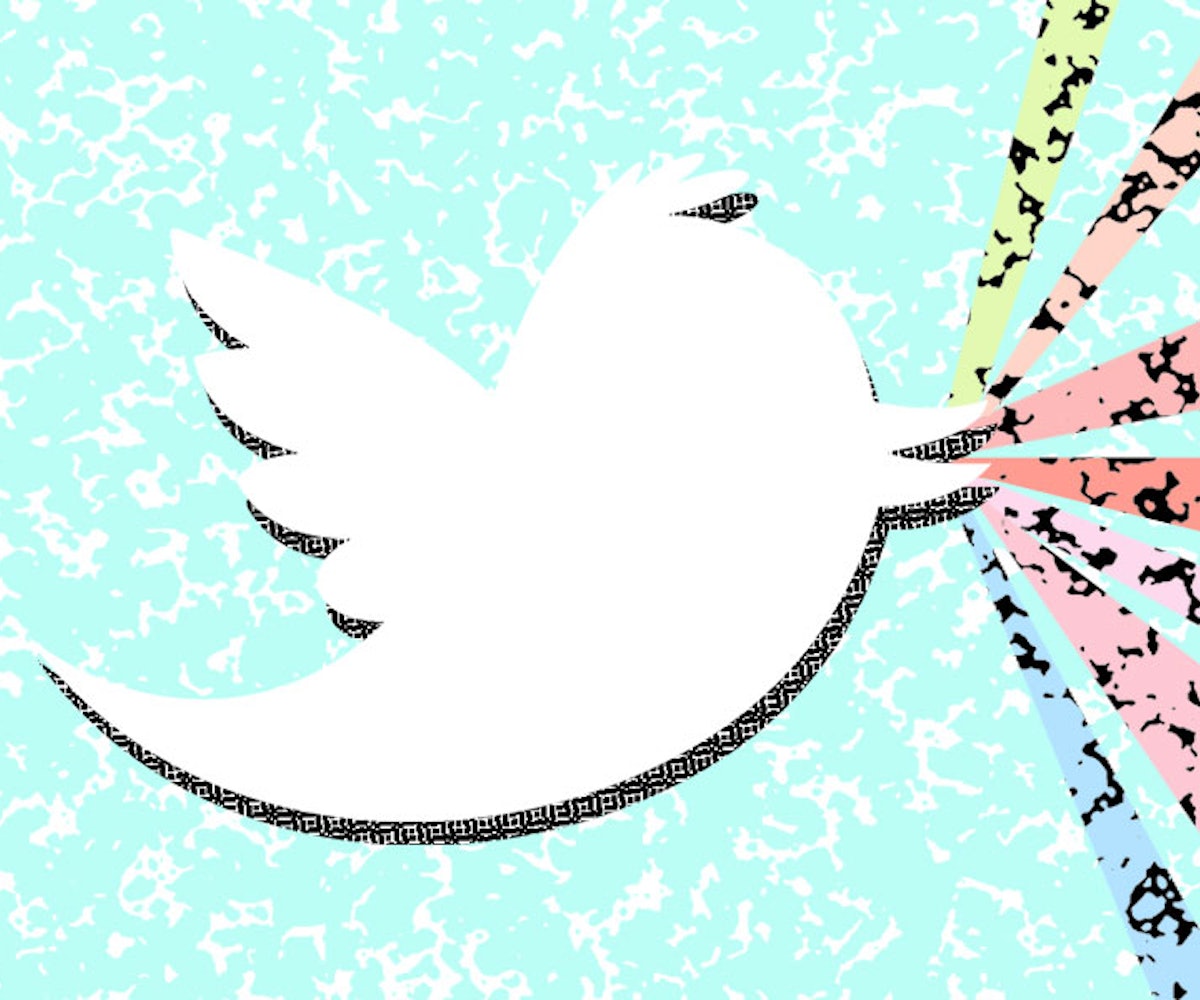 We used to rest easy knowing that we lived in a world where we could peacefully ignore the @replies that built up in our Twitter Notifications—relieved that our Direct Messages were safe from unsolicited comments from strangers. In a way, Twitter was like our best friend who prevented us from going too far in moments of weakness. Sure, we could tweet @Drake as much as we wanted, but until Drizzy followed us back, we couldn't DM him about our thoughts and dreams in the hope that he would relate, resulting in a beautiful, supportive friendship. But in this world of social media madness, nothing is sacred. And now anyone can slide into your DMs.

According to The Verge, the feature is intended to help brands deal with customer service concerns they may receive via Twitter, but the limitations of DMs are what helped brands to build positive public appearances in the first place. In the past, if you had a problem with your Chipotle burrito and tweeted about it, their social media team would publicly respond, ensuring you and others that they were working hard to solve any issues that their restaurant faced. Customer service solutions were put out in the open, forcing brands to be more trustworthy and relatable.

Unlimited DMs will also undoubtedly be a nightmare for celebrities with millions of followers. Many used the feature as a way to connect with other celebrity friends and fans on an individual level since their Notifications were too frequently clogged by other messages. But perhaps the most terrifying aspect of the update is that it will enable both thirsty and hateful Twitter users to send unsolicited photos (read: dick pics and the like) and inappropriate messages that they would otherwise not send in a public forum.

Get ready to start using the block button a whole lot more. Or try your luck at messaging your fav celeb—anything can happen...?