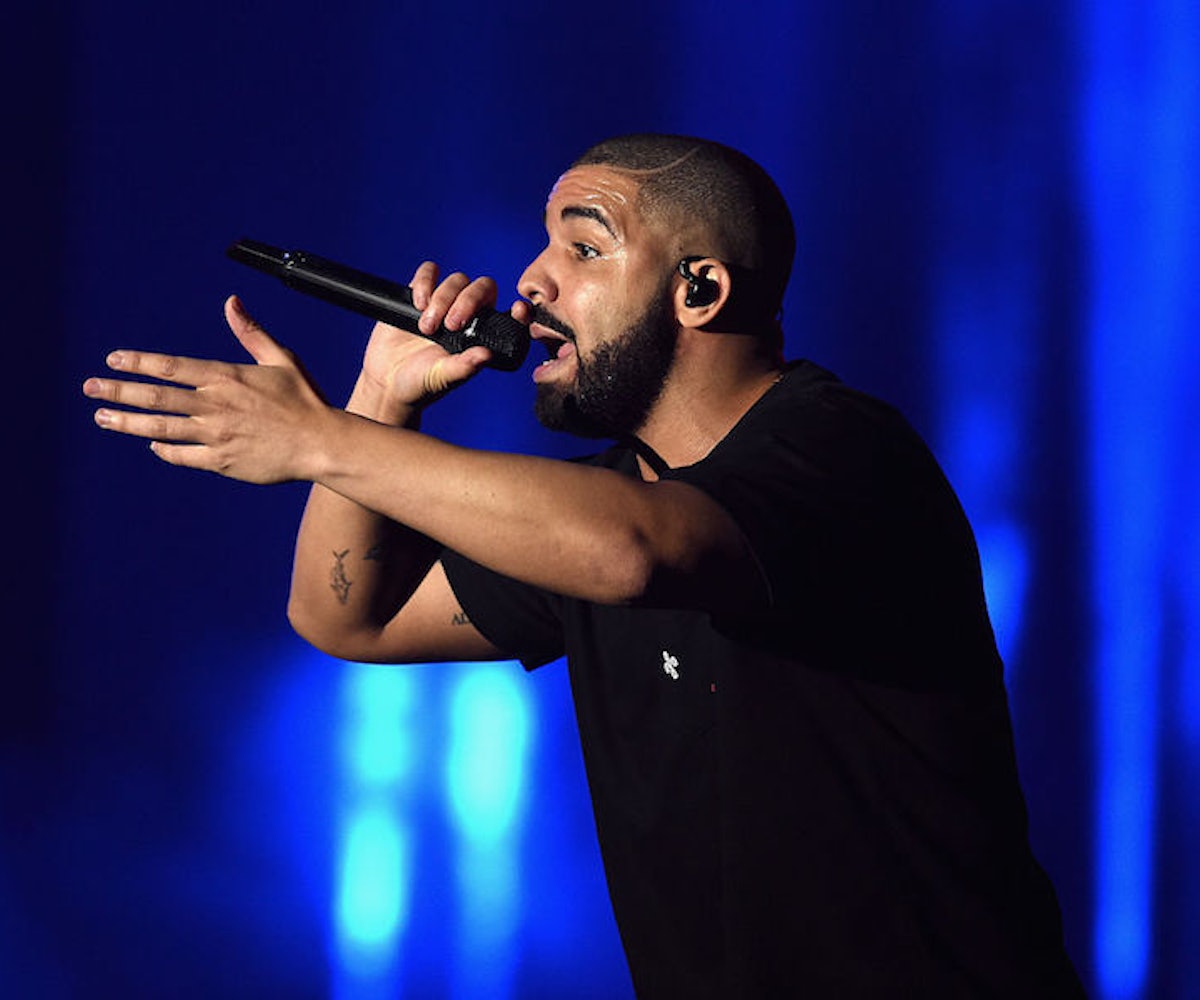 People have been clamoring for Drake's next project for what seems like ages, so when he released his long-anticipated musical project on OVO Sound Radio last night, a 22-track playlist titled More Life, Twitter naturally went wild.

The playlist, which features an all-star collection of guest appearances including Kanye West, Young Thug, and 2 Chainz, had fans raving immediately as they tried to at once break each song down and out meme-ify one another (not the easiest thing to multitask). While some critics are panning More Life, most are hailing it, especially for it's reach of global inclusion from U.K. artists like Skepta, Sampha, and Giggs to South Africa's Black Coffee.

Regardless of what any critic says, it’s safe to say fans are loving it, and loving tweeting about it. We also love reading said tweets... so essentially, there's a lot of love going around. A lot of memes, but also, a lot of love. Listen to More Life now at Apple Music or stream below on Spotify.