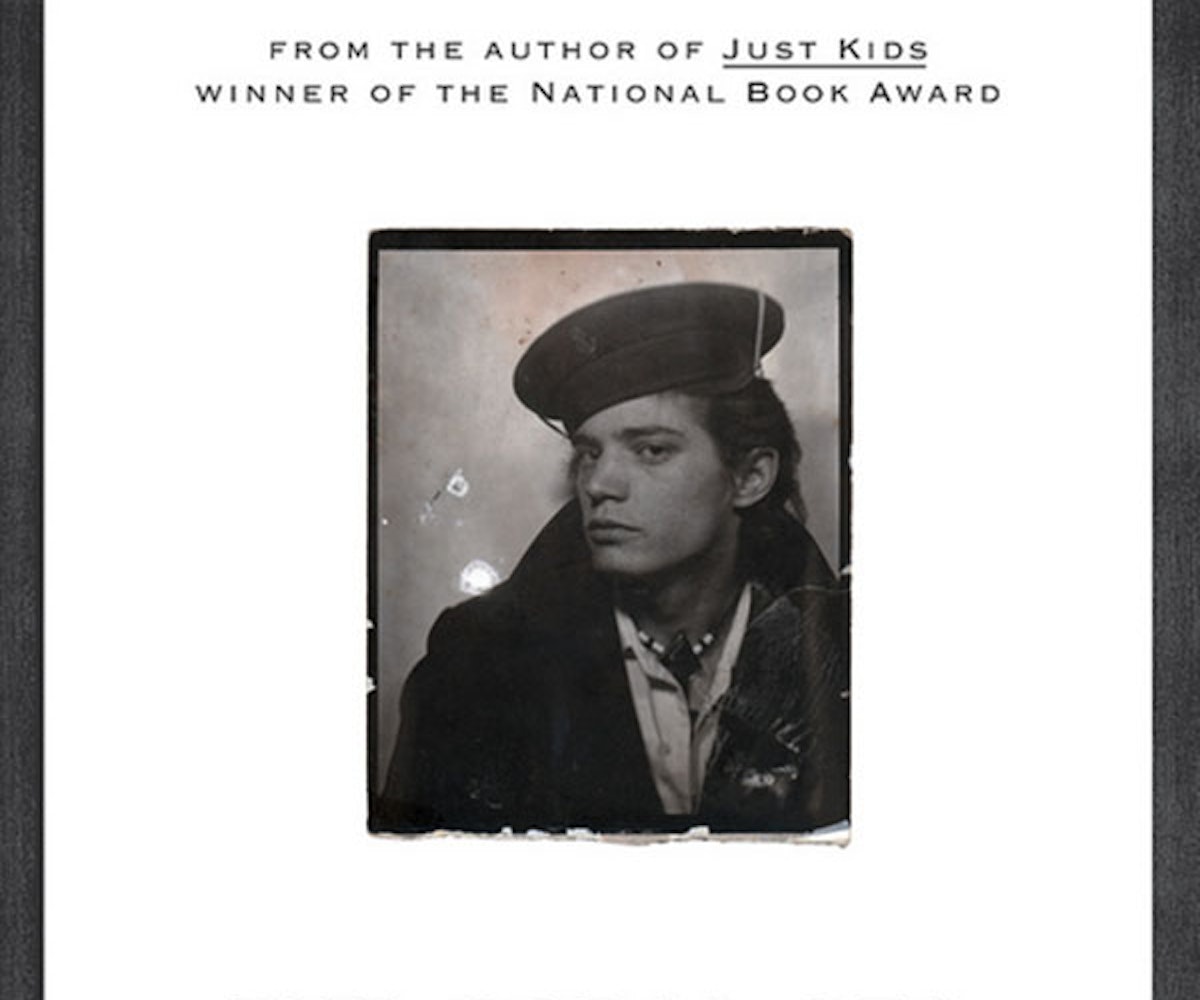 Long, salty days spent lazing in the sun at the beach require proper reading material. Beach lit has long been an easy genre that populates the front windows of bookshops during the summertime, promising fun-to-read tales of lust, romance, friendship, and unbelievable drama. In short, "beach reads" have become the blockbuster rom-coms of the literary world. They are the candy bars of the bookstore.

However, we like to think that even lazy days can be an opportunity to soak up more than just sunshine. With an enticing and inspiring book, a relaxing day lying out on the sand can turn into an engaging afternoon of eager page-turning that results in something other than just a little momentary satisfation. Books by writers both emerging and well-regarded can offer new perspectives, knowledge, or even just an increased awareness of your self. That's why we're opting for some unconventional beach reads this summer. These eight books are easy to read in a single day—but you'll get much more than you anticipated out of them. Flip through the gallery to find the books we're tossing in our beach tote.

Now a Tony award-winning musical, Alison Bechdel's gripping memoir tells the story of her relationship with her English teacher-slash-funeral dierctor father. The poignant graphic novel offers a comedic and oftentimes dark look at Bechdel's life, from her childhood to her coming out in college, to her later revelation that her father is gay—making for not just a groundbreaking work of art, but also an intelligent, unique, and touching story.

Men Explain Things to Me by Rebecca Solnit (2014)

If you have ever experienced the eye roll-inducing phenomenon that is mansplaining, then Rebecca Solnit's wry essay Men Explain Things to Me is guaranteed to elicit, at the very least, a comically charged sense of sympathy. The hilarious-yet-scathing book, however, does have some important lessons at its core.

The Year of Perfect Happiness by Becky Adnot-Haynes (2014)

This collection of short stories offers a peek into the secret thoughts and worlds of strangers—perfect for those who can't resist a little bit of voyeurism. Becky Adnot-Haynes's debut book shows a promising talent that's both sharp and witty, and not without a touch of strangeness.

The author of the acclaimed play For Colored Girls Who Have Considered Suicide brings her characteristic vibrance and lyricism to this short novel about three South Carolina-born sisters and their mother. Shange's expertly spun story of the family of artists imparts a sense of nostalgia on the reader and creates a feeling of comfort in the heartfelt tale.

A contemporary of Hemingway and F.Scott Fitzgerald, Katherine Anne Porter's ingenious short stories are often overshadowed by the overimposing male writers of her time. Pale Horse, Pale Rider gives a idiosyncratic depiction of a woman's experience during the 1918 influenza epidemic. While the material may not sound bright and sunny, Porter's vivid imagery—including her attentive descriptions of clothing and makeup—make her story an unforgettable work of fiction.

Sharing a title with her 2008 album, Patti Smith's 2012 book The Coral Sea stands as a literary marker of the singer's poetic abilities. While her 2010 memoir Just Kids gives an intimate look into her own life, this work of prose dives deeper into the musician's inner feelings and lyrical wonderings. Inspired by Robert Mapplethorpe's struggle with AIDS, the dreamy novella tells the tale of one young man's journey and fight against illness and evokes a feeling of simulaneous mourning and catharsis.

Other People We Married by Emma Straus (2012)

While she may be best regarded for her 2015 novel, The Vacationers, Emma Straus exhibits a keen ability to capture the peculularities of human relationships—whether they be between friends, sisters, or star-crossed lovers. The effervescent collection of short stories creates a sensation of wonder while also giving the reader enough substance to sink their teeth into.

The Thing Around Your Neck by Chimamanda Ngozi Adichie (2012)

Nigerian novelist Chimamanda Ngozi Adichie has made a dazzling mark on the literary world since her debut novel, Purple Hibiscus, was published in 2003. She's also the writer that Beyoncé sampled for "***Flawless." In her collection of stort stories, The Thing Around Your Neck, Adichie tells 12 tales about relationships between families and friends that both succeed and struggle to stretch over boundaries both physical and emotional, focusing closely on the larger relationship at hand between America and Africa.