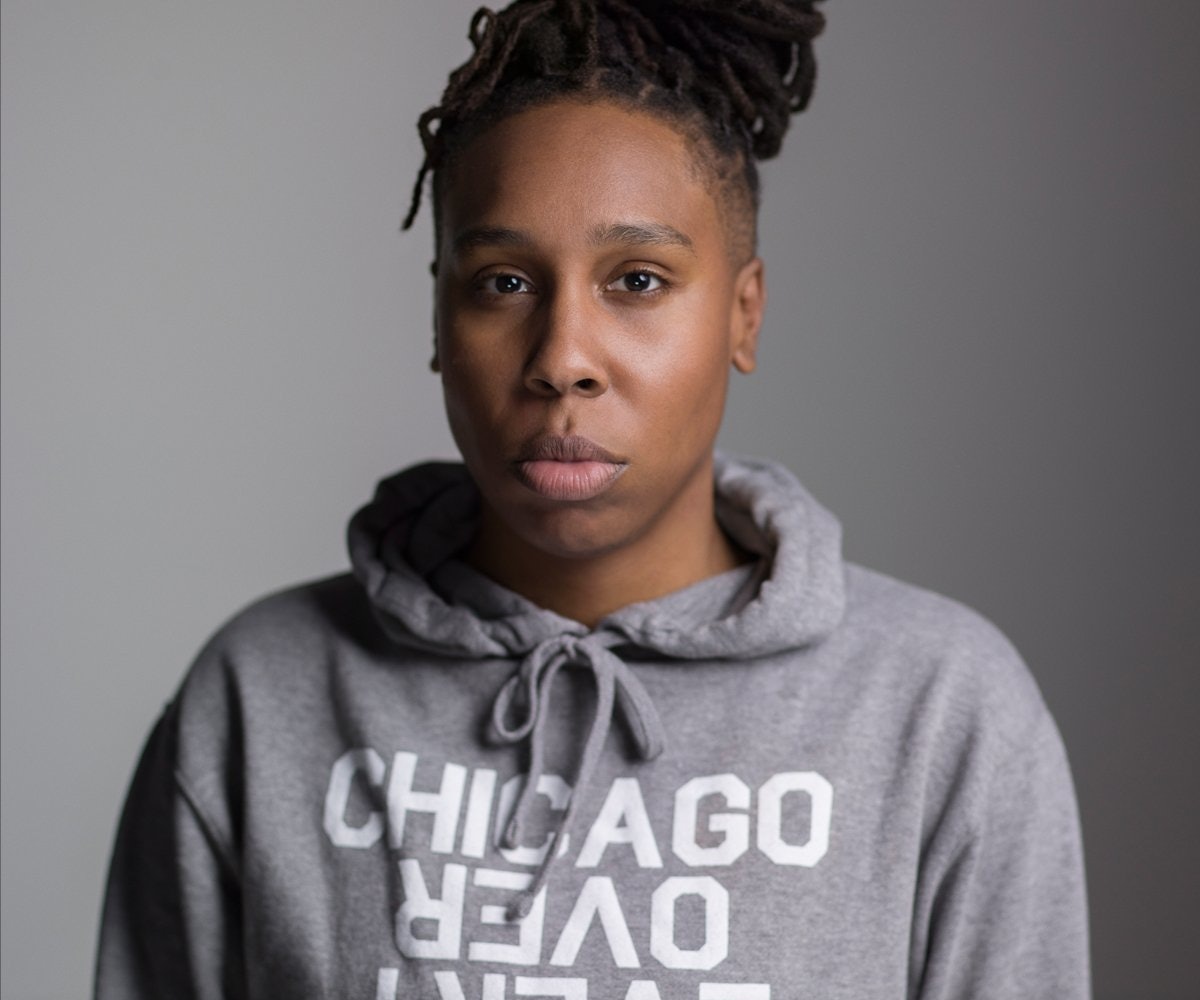 We know: There's too much TV out there. You can barely get through your Netflix queue as is. Well, we've got some bad news for you, because Peak TV shows no signs of slowing down. In fact, it's ramping up. Over the next couple of years, some of the biggest names in entertainment are choosing the small screen over the big one to tell their stories. That means there are plenty of series with their sights set on the Zeitgeist coming down the pipeline. Here are just a few to get excited about.

You won’t have to wait long for this new Showtime drama, from Lena Waithe and Common, because it’s scheduled to premiere in January. Waithe, who is known for her trailblazing work on Master of None, has crafted a mosaic of life inside inner-city Chicago. The show already has a trailer, and it looks bright, colorful, and full of life. We would even go so far as to say it looks like the show we need right now.

Fresh off of the success of his work directing Big Little Lies, Jean-Marc Vallée is back at HBO, directing all eight episodes of this psychological thriller based on the book from Gone Girl author Gillian Flynn. Amy Adams, making her television debut, plays a reporter who, after leaving a mental hospital for psychiatric problems, returns to the small town she grew up in to try and solve the murder of two young girls. There is no release date yet, but with production having wrapped, expect it sometime next year.

We’ve been waiting for Cary Fukunaga to get back into episodic storytelling since he blew us all away with the first season of True Detective, and he’s finally done it with this adaptation of a Norwegian series about two mental patients who escape into fantasy worlds. Jonah Hill and Emma Stone, as the two leads, are back on screen together for the first time since Superbad, so this is a very big deal. Premiering sometime next year.

It was just last week that news broke that Apple—with its first major splash in the original content game—won the bidding war over this new show that would see two of America’s sweethearts team up for the first time. In the still-untitled dramedy, Jennifer Aniston, making her return to television, and Reese Witherspoon, fresh off of her Big Little Lies success, will go behind the scenes of a TODAY-style morning show, examining the personalities and the rivalries we don’t see on air.

We're grouping these shows together because even Julia Roberts, the biggest movie star of her generation, seems to recognize that TV is where it’s at. And by "it," we mean all the good female parts. Roberts is going all-in on the small screen with two shows on two different networks. The first is Amazon’s Homecoming, adapted by Mr. Robot’s Sam Esmail, about a secret government facility and the experiments it runs on soldiers returning from war. Roberts will play the role of a government caseworker, who was voiced by Catherine Keener on the Gimlet Media fictional podcast that the story is based on.

Roberts’ second show, which is being produced by HBO, is a comedy with feelings called Today Will Be Different, based on Maria Semple’s best-selling book of the same name (Semple is also writing the adaptation). The miniseries, like the book, follows one day in the life of Eleanor Flood, who decides to live her life by the mantra of the show’s title. Things do not go according to plan.

In case The Big Short didn’t make it clear enough, Adam McKay is done making Will Ferrell comedies. Instead, he’s more interested in sweeping dramas which examine American institutions, like this 10-episode take on a powerful family and its media empire. (It's a thinly veiled version of the Murdoch goings-on.) The large ensemble cast doesn’t feature any A-list stars but, instead, is filled with terrific character actors like Brian Cox, who plays Logan Roy, the show’s Rupert Murdoch surrogate.

Alan Ball and HBO go together like words "grilled" and "cheese." When the creator and network get together, magic like Six Feet Under and True Blood happens. So we’re very here for Here, Now, which is a new drama “focusing on a contemporary multi-racial family,” starring Holly Hunter and Tim Robbins as parents raising four children, only one of whom is biological. The other three come from different backgrounds. There is no way this won’t be great.

Any Ryan Murphy show is worth paying attention to, but this upcoming anthology series, which is set to premiere next year, is poised to be groundbreaking. The show, which will tell stories set within various milieus of ‘80s-era New York—”the rise of the luxury Trump-era universe, the downtown social and literary scene, and the ball culture world”—has cast five transgender actors in regular roles. Joining them will be Murphy go-to, Evan Peters, as well as Kate Mara and Tatiana Maslany.

We’re suckers for ‘90s nostalgia, especially when viewed through the prism of high school life. That’s why we’re super into the idea for this new series about misfits navigating life in an Oregon high school circa 1996.

A few years ago, HBO tried and failed to get an adaptation of Jonathan Franzen’s The Corrections off the ground. The pilot had been shot, but HBO chose not to pick it up, a surprising move given the talent involved and source material. That will not be the case for Purity, another Franzen adaptation that Showtime has ordered for two seasons. But you’ll have to be patient to watch the story unfold, of a woman searching around the world for her father, as Purity isn’t scheduled to begin shooting until its star, Daniel Craig, suits up as James Bond one last time (we think).