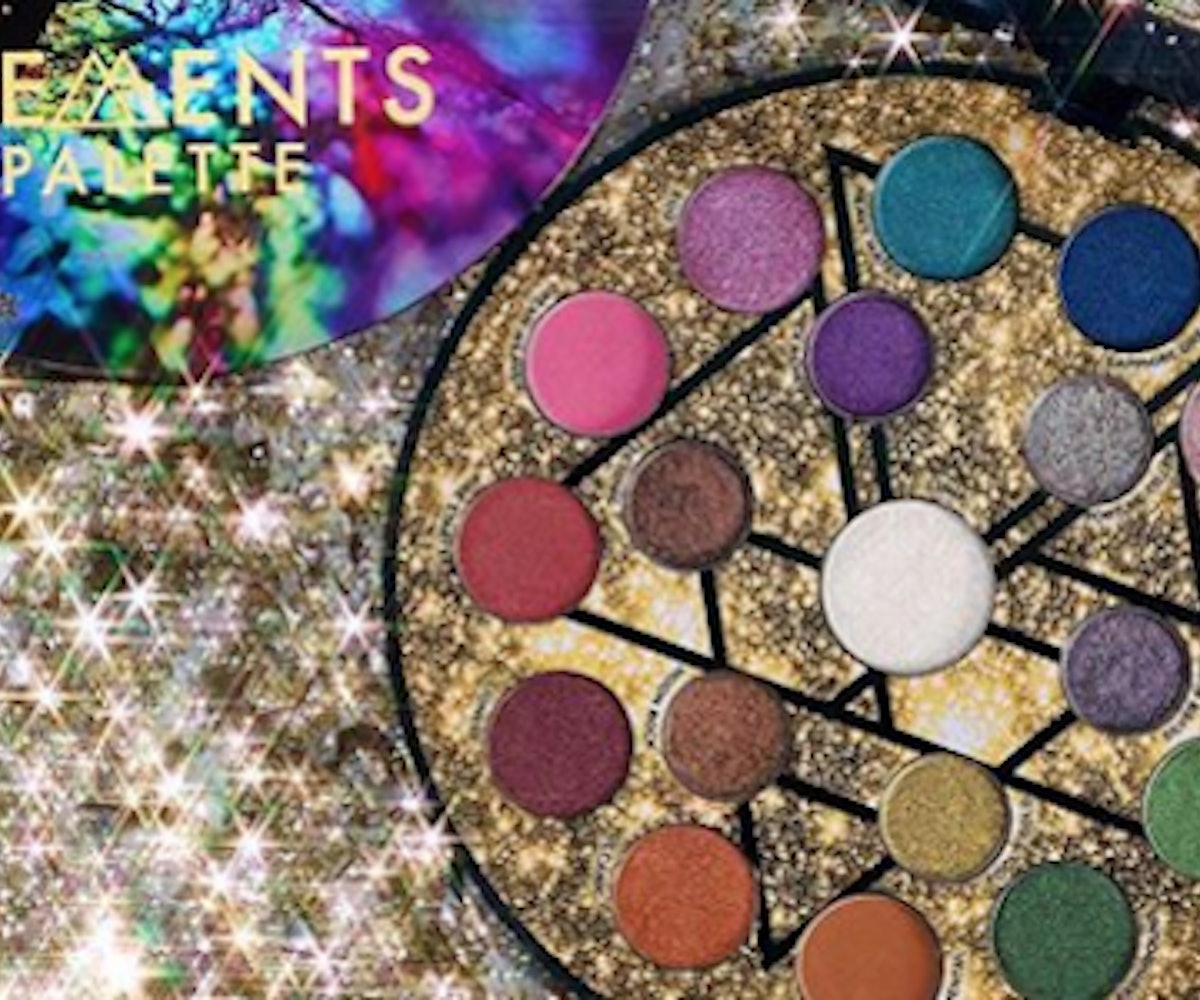 Our hearts were shattered last week when Urban Decay announced that it would be retiring its cult-favorite Naked Palette. We mourned, we teared up at Nicole Richie’s touching eulogy, and we scoured the internet for every last available, half-priced one.

Almost a week later, it seems that the UD team felt our loss and decided to bless us with something new: the astronomy-themed Elements Eyeshadow Palette.

So, what does this 19-shade beauty have in store for us? According to UD founder, Wende Zomnir, it will feature 18 never-before-seen shades (eight metallics, eight shimmers, and three mattes) in bold brights and jewel tones to shimmery neutrals. And for the crème de la crème? In the very center lies the 19th shade, Luna, an “ultra-iridescent transformer shade” which will allow us to play around with celestial, otherworldly looks. Sounds pretty magical to us.

And while we get it—19 shades of vibrant, sparkly neons and jewel tones aren’t exactly the same as 12 universally flattering pinky beiges, nudes, and browns, this new launch *might* just be the one to fill the aching, gaping void in our hearts.

NEXT UP
Beauty
Meet Matthew Newman, The Hairstylist Behind the Latest Viral TikTok Blowout Tutorial
Beauty
Leave it To Miley Cyrus To Bring Back 2000s Side Bangs
Beauty
10 Gemini-Inspired Nail Art Ideas For the Chaotic Season
Beauty
TikTokers Are Loading Up On Liquid Blush For This Viral Makeup Hack